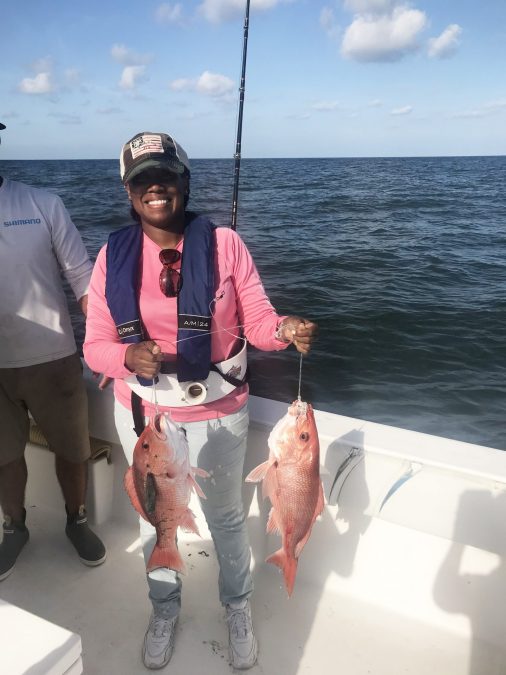 For the first time in years, the recreational red snapper bag limit in Louisiana will double to four fish per person, per day. Additionally, the red snapper season is moving to 7 days per week until further notice. The changes will be welcomed by anglers along with marinas and other entities that depend on business from recreational anglers.

The increased bag limit and daily open season was set today when Louisiana Department of Wildlife and Fisheries Secretary Jack Montoucet signed a declaration of emergency to re-open the recreational red snapper season on Friday, Sept. 24.

“Providing this opportunity will help bring business back to our marinas, docks, and the charter fishing industry, especially in the aftermath of Hurricane Ida,” says LDWF Secretary Jack Montoucet. “Opening this season now also allows anglers the ability to harvest amberjack and red snapper simultaneously as the recreational greater amberjack season is scheduled to run through October.”

This is the first four-bag limit set by LDWF since the Gulf of Mexico Fishery Management Council gave management authority for private recreational red snapper fishing to Louisiana and the other gulf states in April of 2019 beginning with the 2020 fishing season.

LDWF closed the current season on Sept. 7 to allow staff an opportunity to analyze harvest limits. LA Creel data indicate there is approximately 30%, or 244,692 pounds of red snapper remaining for anglers to harvest this year.

LA Creel, LDWF’s near real-time landings data collection program, indicates that 587,801 pounds or 70 percent of Louisiana’s 2021 annual private recreational allocation of 832,493 pounds have been harvested during the 2021 red snapper season.

“Back in March we confirmed the red snapper populations in U.S. coastal waters was 110 million red snapper – roughly three times more than previously estimated (approximately 36 million). We’ve made it a point to fully equip the Gulf States with more science and independent data to improve the management of this species, so we don’t lose ground on the success we’ve made in conservation efforts,” said Congressman Garret Graves. “And this is incredible news for Louisiana’s anglers, both recreational and charter alike. We still need to bring aid to the fishing industry and even restaurants due to Hurricane Ida to help offset losses, but this will help bring some short-term comfort to folks that are looking for any angle to keep their business afloat.”

The season will remain open until LA Creel estimates indicate we are approaching our allocation. 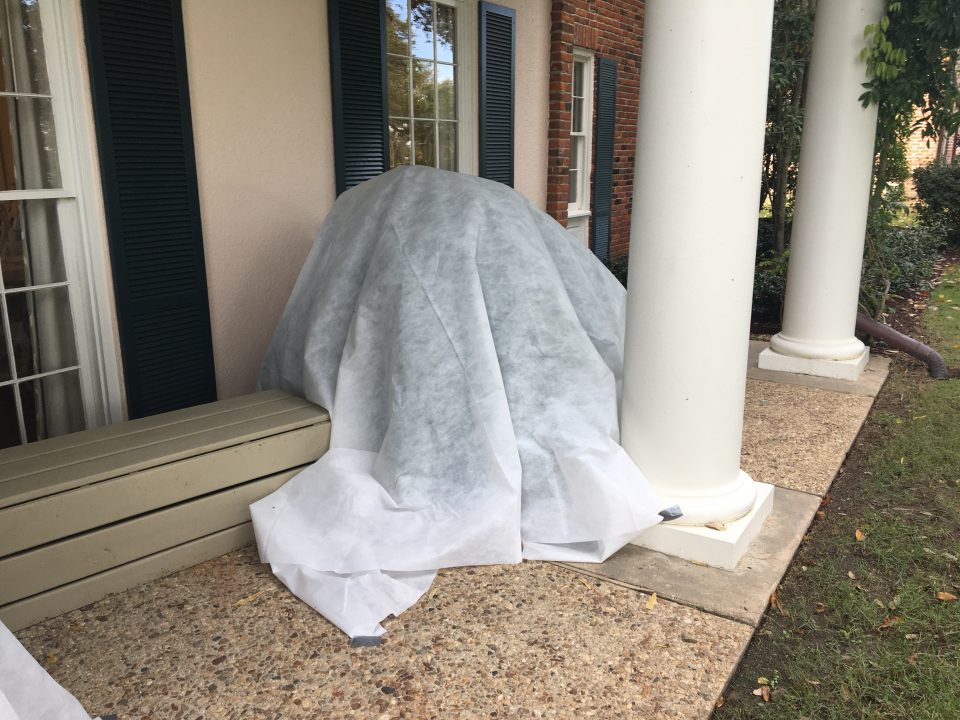 Bring tender container plants under the patio and cover during hard freezes.

Get your landscape ready for winter before you hibernate