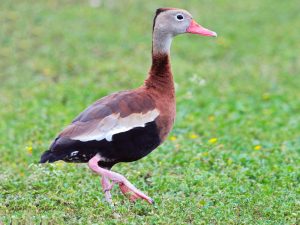 Birds from the most recent annual migration of wild black-bellied whistling ducks to the New Orleans area and Audubon Park have tested positive for avian cholera.

This naturally occurring bacteria can result in death especially when the bird is stressed. Co-mingling of waterfowl spreads the infection within the population. 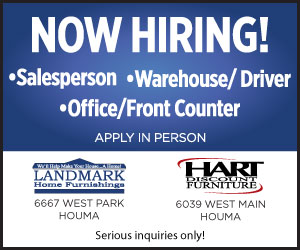 “Avian cholera outbreaks are not an uncommon occurrence in waterfowl and occur throughout the country nearly every year,’’ said Dr. Jim LaCour, State Wildlife Veterinarian with the Louisiana Department of Wildlife and Fisheries (LDWF).  “Unfortunately, an infected bird has brought the disease to us. Mortality events in the wild can be limited to a few birds or can cause mortality in many thousands of birds and can be short-lived or endure for months. Luckily, the setting for this outbreak allows some mitigation of natural spread which should help to minimize the mortality effects.”

Because the dead birds have been found near Aududon Zoo, the carcasses can be picked up, which is essential in stopping the outbreak. That is generally not possible or feasible in a wilderness setting.

“Out of an abundance of caution, Audubon is implementing new protocols to reduce the risk of contamination in our bird populations, including closing the Zoo’s aviary to the public and moving waterfowl out of the South American Pampas Lagoon.’’

Many species of birds and mammals, including pets, are susceptible to infection from the bacteria that causes avian cholera, but the waterfowl strain does not commonly infect these other species.

According to the Field Manual of Wildlife Disease by the National Wildlife Health Center avian cholera is not considered a high-risk disease for humans. This is because there are many different strains of the bacteria and humans don’t appear to be very susceptible to the avian strain.

Cases of avian cholera in humans have been documented, in rare instances, so do not pick up or handle dead wildlife. Common signs of avian cholera are erratic flight, loss of head control (floppy necks), and mucous discharge from the nasal openings, and death.

To report suspected cases of this disease in waterfowl, contact Dr. Jim LaCour at jlacour@wlf.la.gov or contact Audubon Nature Institute 504-212-5151 if you see distressed or deceased birds in Audubon Park. 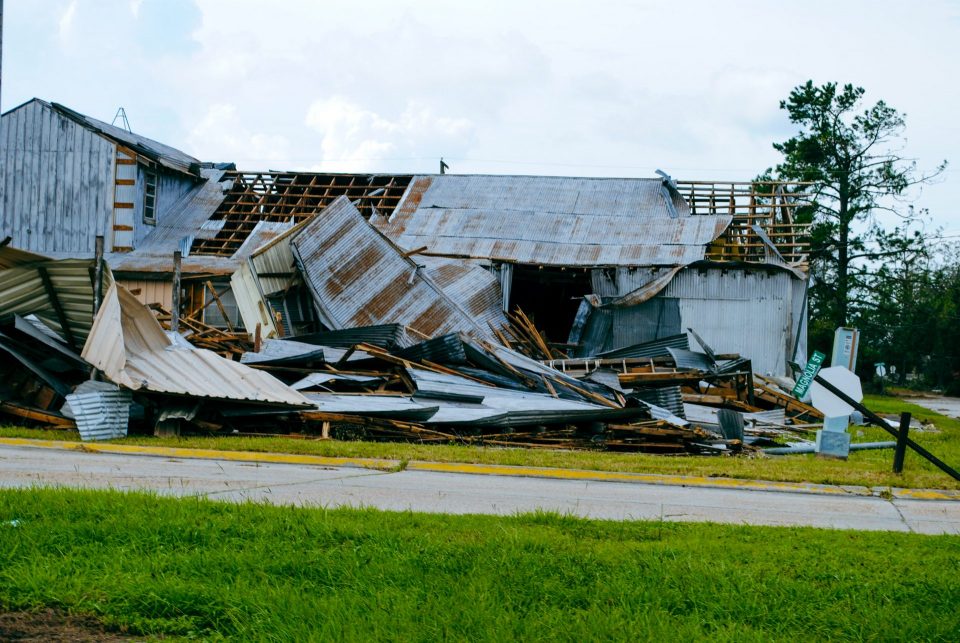