Trout fishing is on fire

Everything to know about sun protection, according to a dermatologist 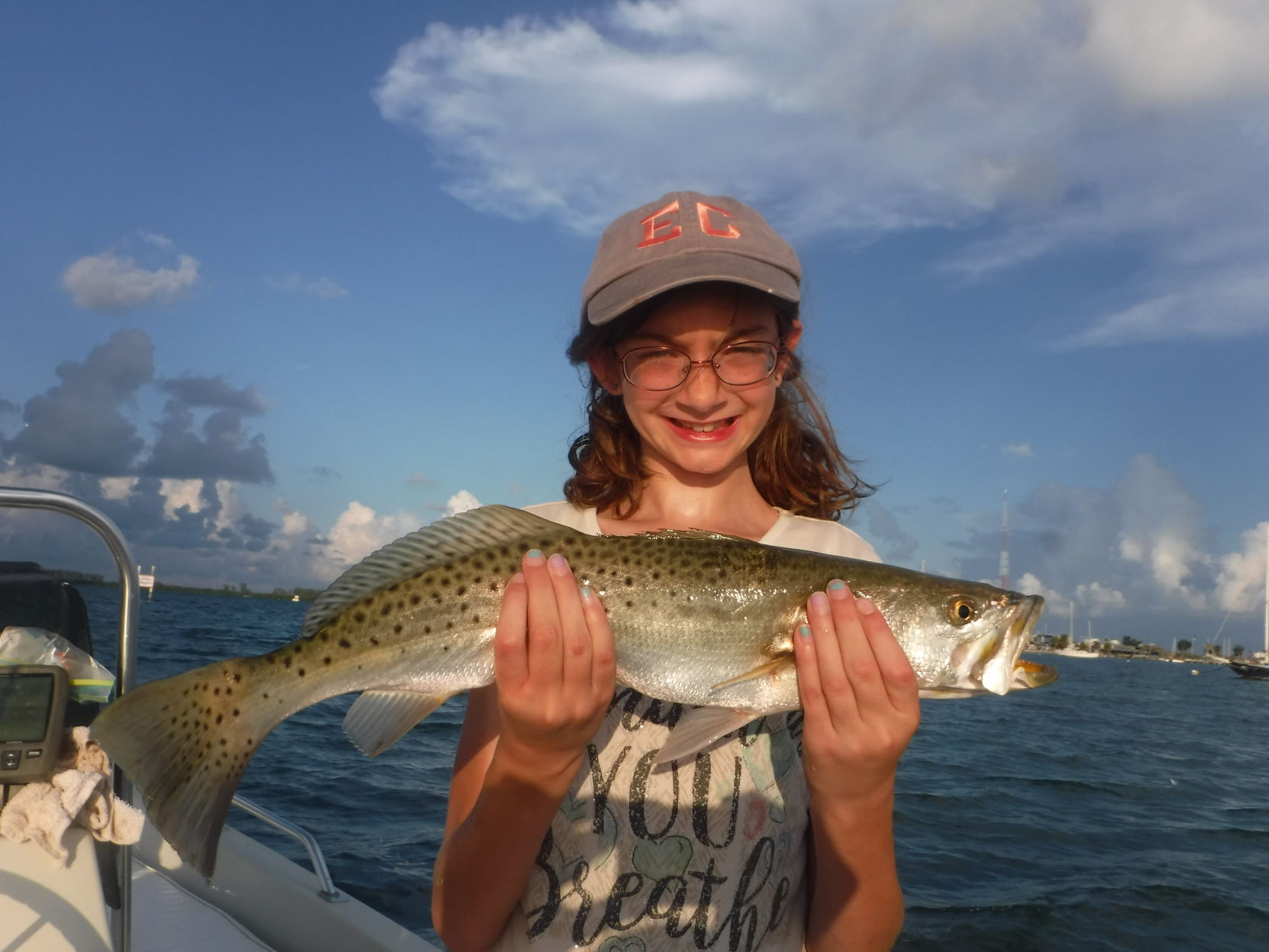 Speckled trout weren’t biting like normal throughout the winter and spring in Louisiana and no one really seemed to know why.

“It was a bit of an unsolved puzzle,” Houma native Tim Guidroz said. “Everyone had a theory — the weather, the water levels, whatever it may be. But truthfully, I’m not sure anyone fully understood why. Truthfully, it probably was a little bit of all of the theories put together.”

But that drought is now over and local anglers say it was well worth the wait.

Trout fishing is on locally and every, single location The Times called was met with local anglers beaming about the catches they’ve had in recent weeks.

The fish are big and abundant. They can be caught at any time with just about any bait.

“It’s been as good of a fishing as I can remember — for sure this year and also for the past several months of last year, too,” Theriot said. “The trout were tricky. They made us really wait. It was frustrating at times. And look, we’ve had some really funky weather, too, with rain and wind and different things. But now, the conditions have been right and man, oh man, have the fish been beautiful. It’s been like fishing heaven.”

To do this monthly update, The Times calls on avid fishermen from around different reaches of our area.

Literally every, single stop raved about the trout.

In lower Lafourche and toward Grand Isle, Jake Besson said the fish are jumping in the boat right now, adding that slick conditions on the seas have helped make conditions more favorable for anglers.

The trout are “massive,” according to Besson, who said there’s no real trick to catching them right now.

“Just be on the water with live baits. That’s really all you have to do right now,” Besson said. “On the island, itself, it’s been sometimes spotty, but I think we’ve seen a lot of action and a lot of people having a good time out on the water.”

Besson said that while trout are getting the lion’s share of the attention, the reds are also hitting, as well.

“You can get your limit before you get a sweat,” Besson said.

In the marshes of Terrebonne Parish, the story is the same as Lafourche with anglers able to feast on just about anything they want under the big, bright blue skies we enjoyed almost all of last week.

Guidroz said he took his 7-year-old son fishing last weekend, adding that most times, the small boy likes to fish for a an hour or so, then quickly bores and wants to either go home or play his iPad on the boat.

But this time, there were no electronics and also no complaints.

“When you’re catching that many fish, it will hold your attention,” Guidroz said. “He was happy. I was happy. And he asked, ‘Hey, Dad, when can we go again?’”

In the fresh waters of Lafourche Parish, perch-jerking is hot right now with several locals catching a bucket full in the 40-Arpent Canal. Bayou Lafourche has also been ripe, according to locals, who said that the catfish have been big and hungry.

In Bayou Black, it’s been the bass that have hitting, as water levels have finally dropped low enough to allow locals the chance to have success.

Theriot said a buddy had a couple bass which both weighed more than 3 pounds a piece.

“Those are massive fish,” he said.

So, how long will it last? That’s the question of the week.

But next week’s early forecast brings more rain into the picture.

With the cold weather officially over until the fall, locals are even going to be able to start offshore fishing more comfortably as seas drop and water temperatures rise.

“It’s that time of the year again,” Theriot said. “It’s good — no matter what you’re chasing. We all just want to get it while the going is good.” •