Giving Back through iGiveCatholic 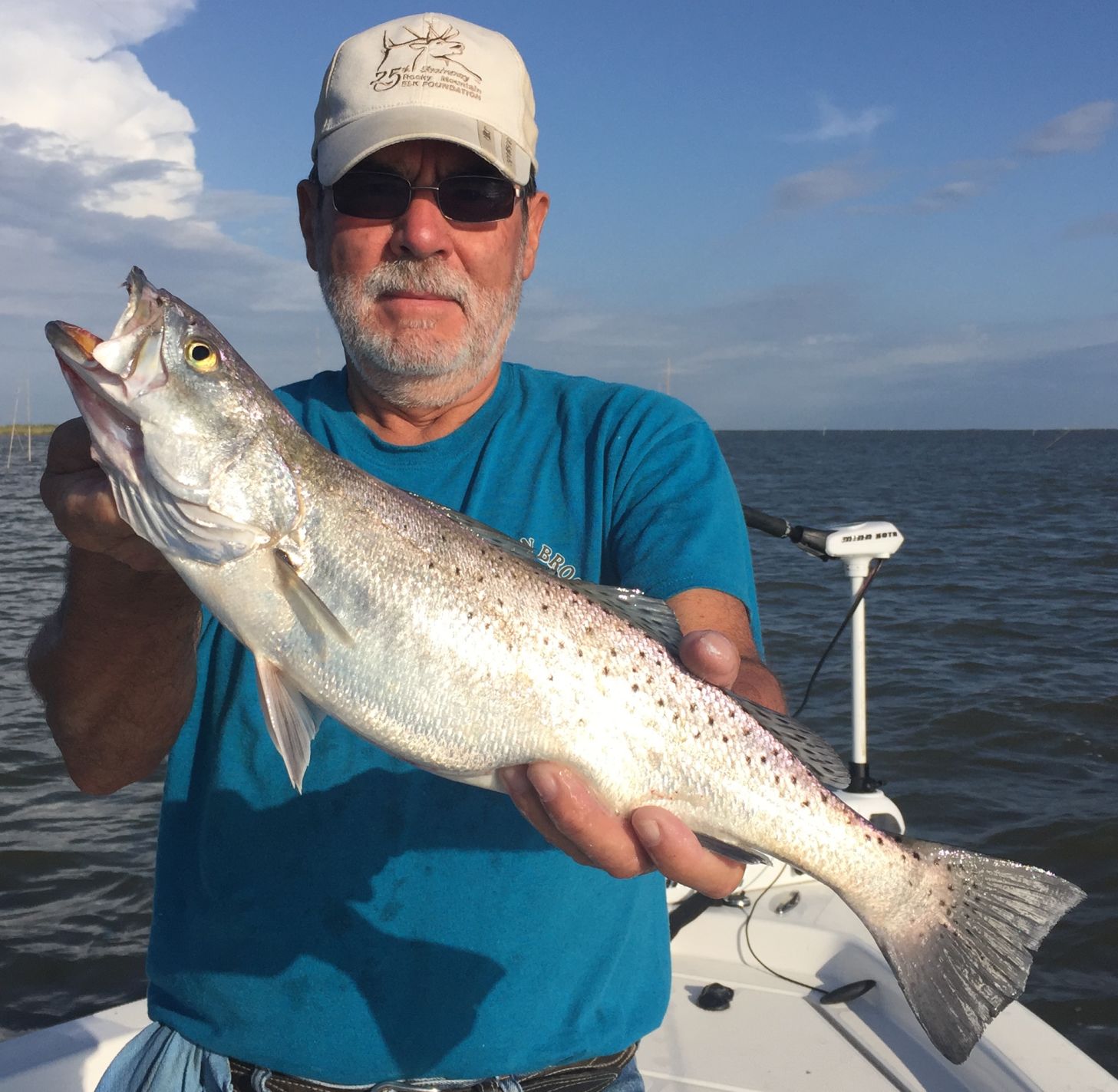 The final pieces of sand in the hour glass that is called summertime have fallen.

Temperatures dipped near freezing for the first time this past week as a cold front brought wicked November cold to our area.

No one is more excited about this change than anglers who have used the cold spat to rack up on fish in Louisiana’s marshes.

Anglers say fishing is hot with the temperatures cold — a common occurrence as this is always one of the busiest times of the year.

Grand Isle native Jake Besson said conditions were a little slow early in the week when the weather was cold, damp and soggy.

But since then, the sun has come back out and all systems are a go.

“It’s been across the board — people are catching and filling up their boats,” Besson said. “This is one of the best times of the year to be out on the water. Right after the front passes and the air stays cold and dry, you can pretty much get reds and specks with ease — minimal effort.”

Besson isn’t just providing lip service. Others who have been out on the water agree with his words.

In southern Lafourche, it’s redfish o’plenty on the water with anglers catching their limits with ease. But the cold spat has brought the season debut of a local favorite — speckled trout.

After a bit of a slow start to the season, specks are starting to make their appearance again, a welcome sight for locals who eagerly were awaiting the popular fish.

Besson said he’s heard reports of anglers having luck — especially on Wednesday, Thursday and Friday once the area dried out from the soggy, chilly stretch we endured.

Golden Meadow native Ross Picou said he and his buddies caught several specks on a recent trip, the first time in a while that they were able to catch the fish with regularity.

“They’re starting to hit,” Picou said. “And they’re really nice fish. Right after the last front, we were able to see some nibbles. A few days after, there was a lot of activity and people catching.”

Besson and Picou roam the marshes of southern Lafourche Parish along Leeville, Fourchon and even toward Jefferson Parish and Grand Isle.

But in southern Terrebonne Parish, the conditions are the same and locals are starting to see the trout they’ve been looking for — to go along with an abundance of redfish.

Houma angler Ross Theriot said he’s fished three times in the past week, adding quickly that the redfish are biting so heavily that it’s “hard to keep them out of the boat.”

“They want to jump right in,” Theriot said with a laugh.

Like in Lafourche, anglers are seeing specks make occasional appearances — mostly after the worst of the cold and when conditions warm the waters slightly.

“It was a little bit too cold earlier in the week,” Theriot said. “But after that, we started to see them and people were able to bring some on the boat.”

In Lafourche Parish’s freshwaters, anglers are mopping up with catfish — especially in Bayou Lafourche.

Ginger Billiot and her husband Ray fished along the bayouside with nothing more than a pole and a little live bait. In their ice chest were 7 catfish, a few crappie and a sac-a-lait.

Others who have taken to the bayou in a boat are reporting bass in deeper areas of the Bayou.

“We didn’t expect to have this much luck,” Billiot said with a laugh, holding up one of her prizes for the day. “We wanted to catch a few. We’re going to end up with a few … plus a few more.”

In Terrebonne out toward Bayou Black, cold weather chased anglers earlier in the week, but they returned for the weekend and took advantage of adequate water levels to secure bass.

“We really had a tough time with the rain early in the week,” Houma native Bill Toups said. “It was hard to be able to stand being out on the water. That wind could chop you in half like a knife. But after that, things started to return to normal and we really started to see people making big catches again.

As always, the future forecast will be predicated by Mother Nature and her plans. Forecasts call for a warm spell over the next several days with highs in the 60s and even 70s and lows in the 50s.

If those conditions hold and weather remains dry, anglers should be able to have their way on the water. •