Pi-YAHHHHH!!: The Cajun Ninja’s seasoning proves to be a hit with consumers 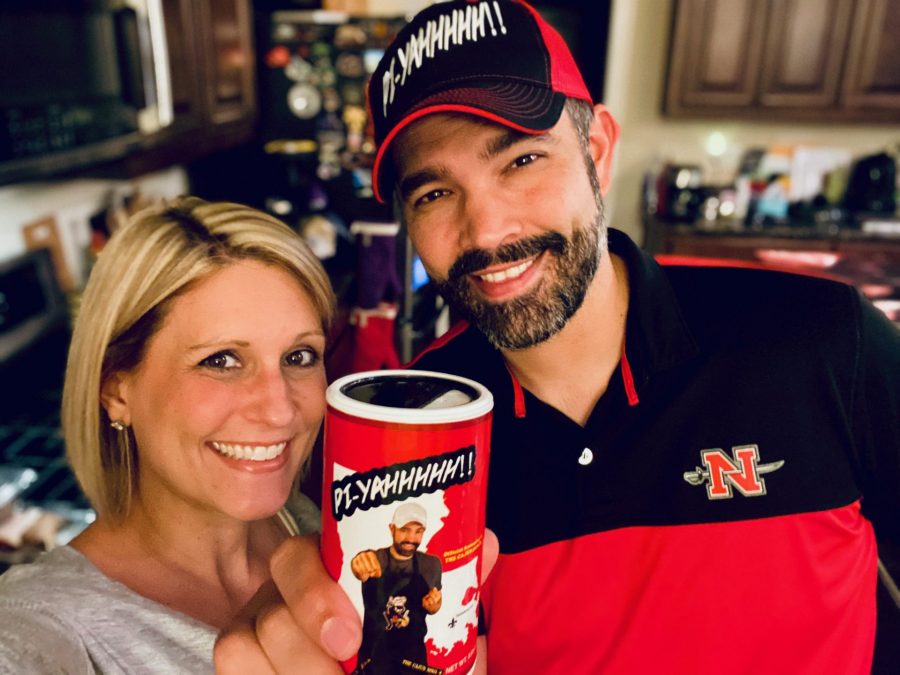 Derouen worked to find the right combination for his cajun spice blend, “Pi-YAHHHHH!!,” for about a year and a half before getting it to market.

“I was just concocting recipes in my kitchen, getting the right amount of grams per each ingredient. It was like the ‘Breaking Bad’ of seasoning in my kitchen,” he laughed.

The Thibodaux resident said he was skeptical about his final blend at first because he gave it some “kick.” So, he gave a sample to his trusted taste-tester: his then 8-year-old daughter Isabella.

“She was eating it out of a plate raw, just with her finger…She kept eating it, and I thought, ‘Well, if she can handle it, I think I’m onto something,’” he smiled. “So, I went with it.”

In December 2020, Buchiki’s — a big supporter of Derouen that’s stocked with other Cajun Ninja products — sold the first pallet of Pi-YAHHHHH!! in five days.

From there, Derouen began showcasing it to other businesses, and the orders came pouring in. 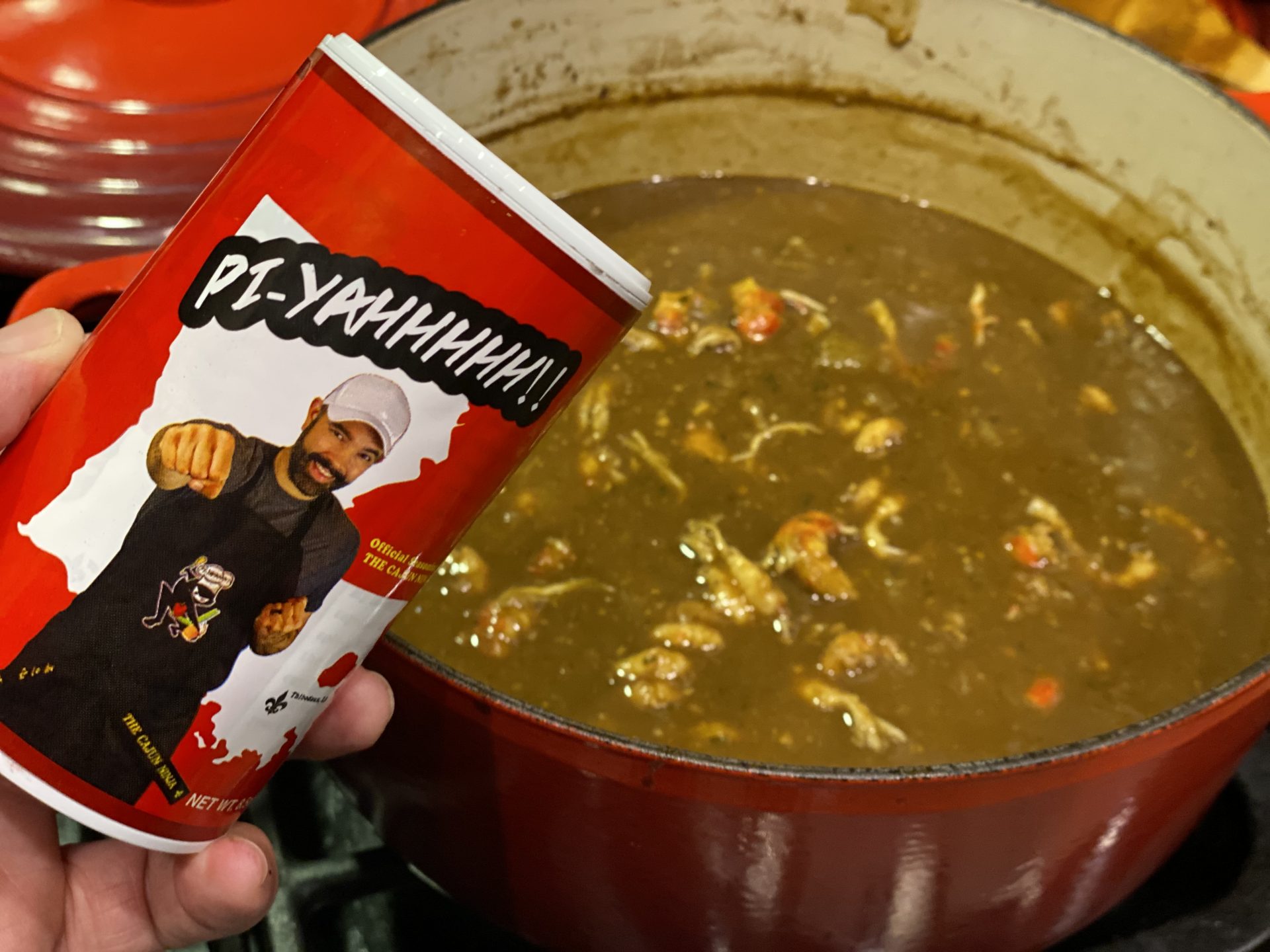 Today, Pi-YAHHHHH!! is available in 40 stores across the south. Derouen’s seasoning is featured in such chains as Rouses Markets (all locations) and Piggly Wiggly (two locations in Louisiana and Mississippi each) and in smaller shops across Louisiana and in areas of Texas. The Cajun Ninja online store on Buchiki’s website receives orders for the seasoning from around the country.

“So far, there’s been a lot of positive feedback,” Derouen said. “…Many people have said they love the kick and love the overall flavor of it. I’ve been very, very happy and humbled by them.”

The global sensation remains humble, although there are many accomplishments he could boast about. He posted his first cooking video, a chicken and sausage gumbo tutorial, on Facebook in 2016. With over a million views in just two days, the viral video propelled him to his current stardom. Last year, YouTube awarded him an official plaque for hitting the 100,000-subscribers milestone.  His Facebook page has over a million followers.

Derouen thanked his wife Misty, who delivers Pi-YAHHHHH!! to various stores alongside him, the folks at Buchiki’s for their continued support and everyone else who has helped him along the way.

He also expressed gratitude for his fans.

“I’m forever grateful for everyone who’s supported me along this journey, from whether they were there from the beginning with the first videos or they just happen to start reading this article here and discover who I am,” he shared. “I’m forever grateful for everyone who tunes in and responds with comments, likes and messages — I cannot say that enough.”

Check out some fan photos of Pi-YAHHHHH!! below: 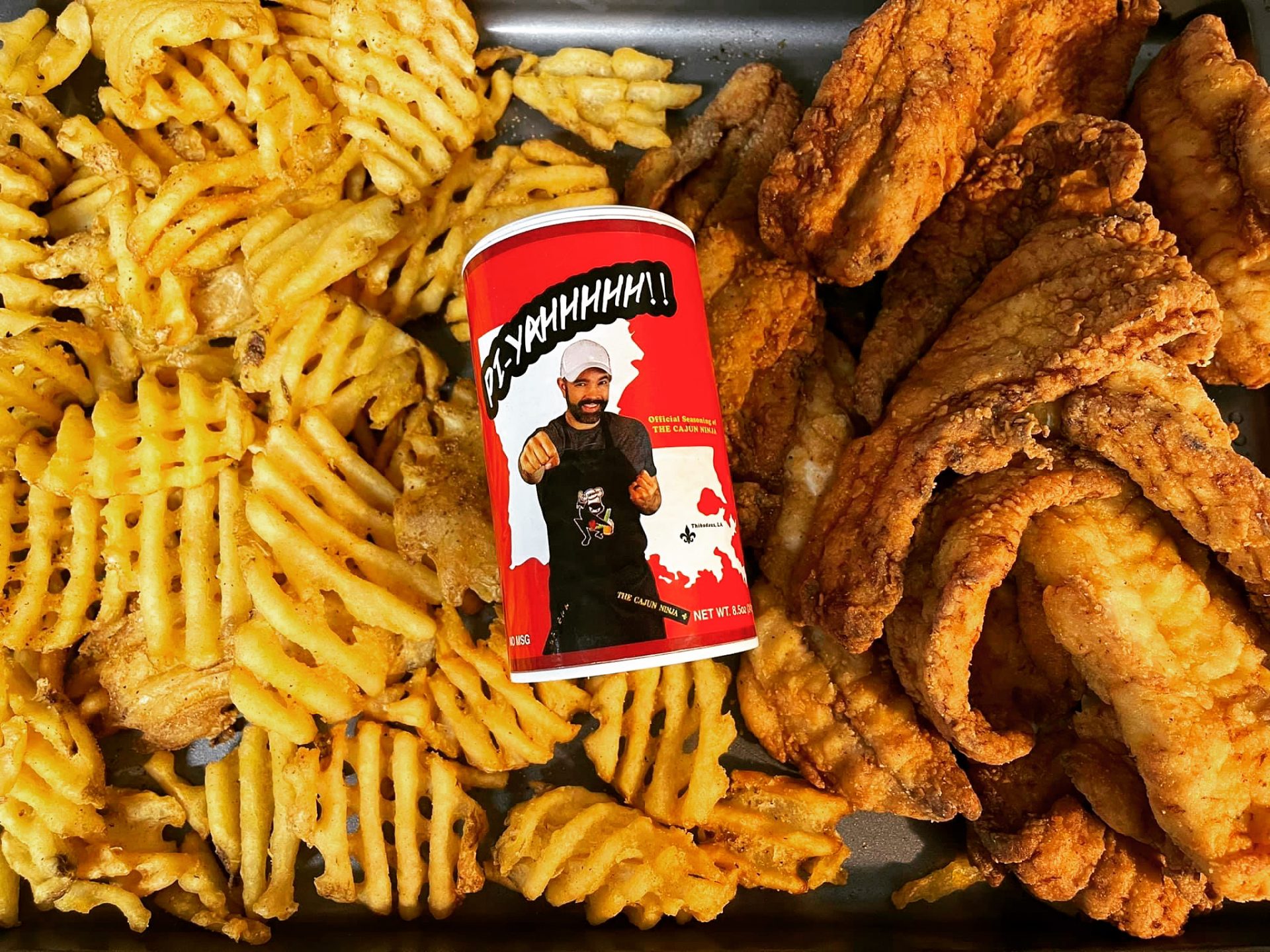 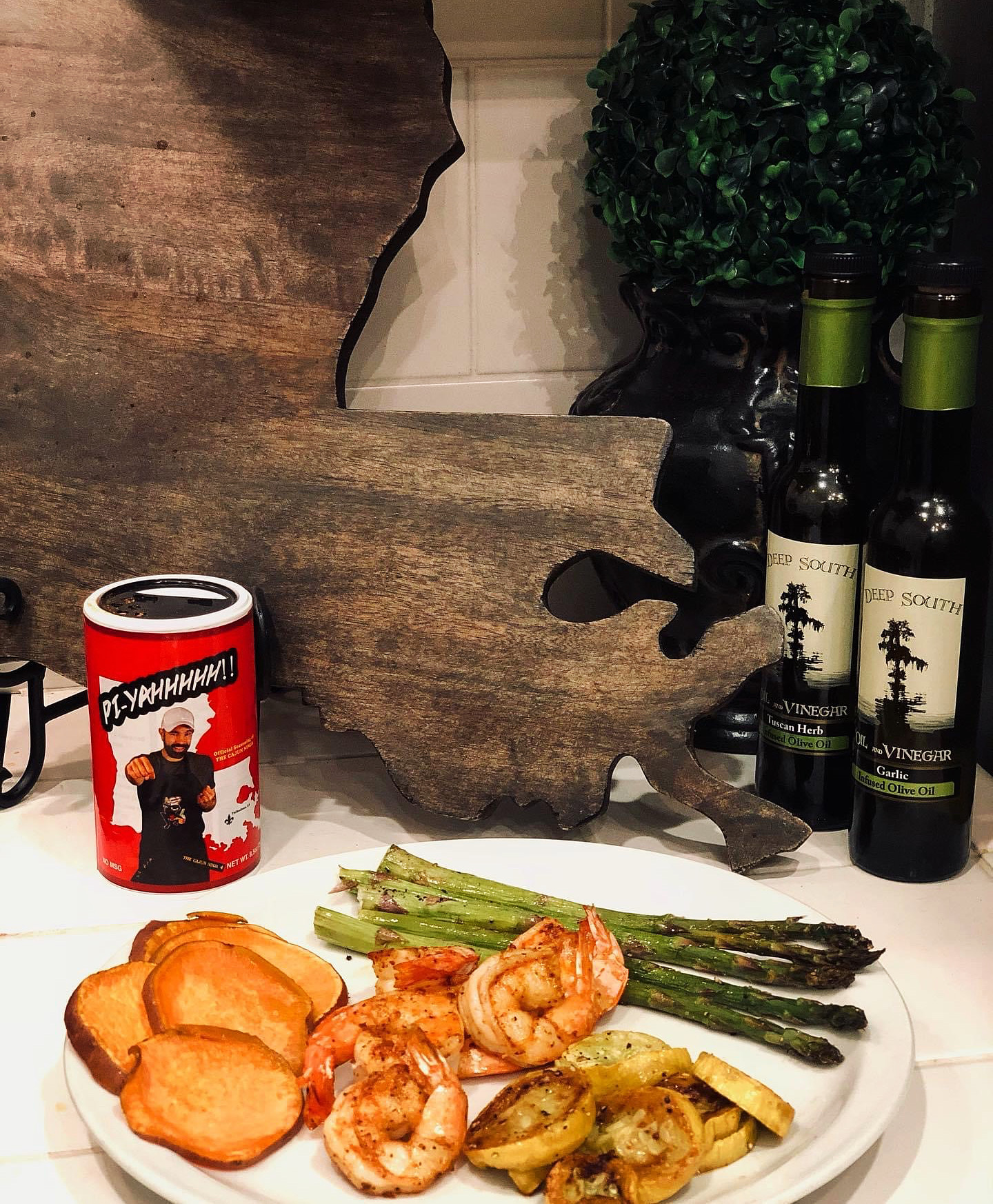 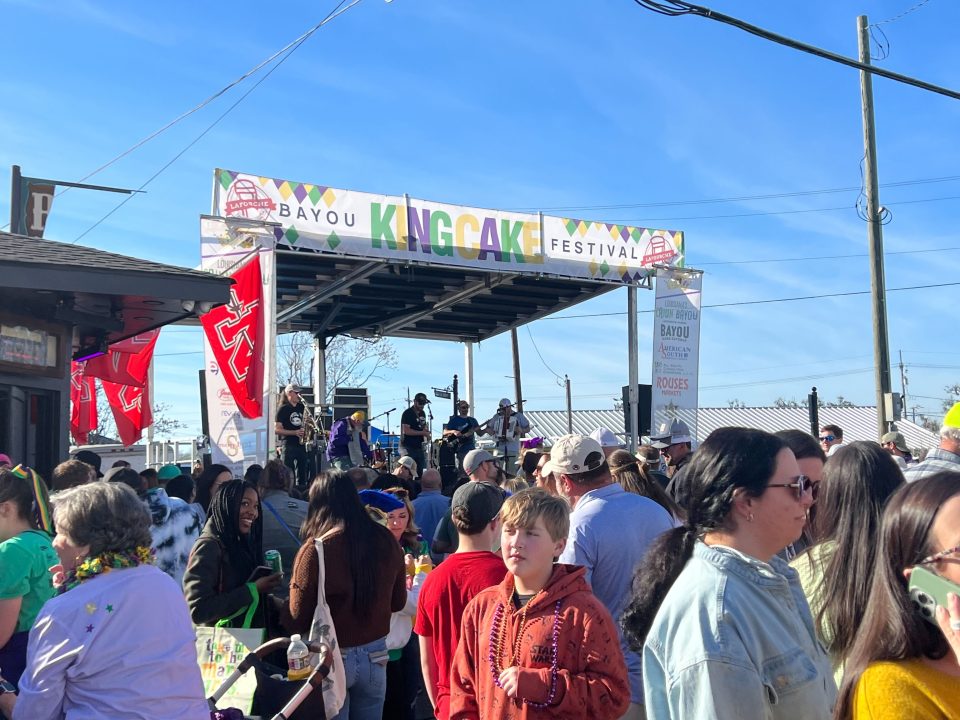