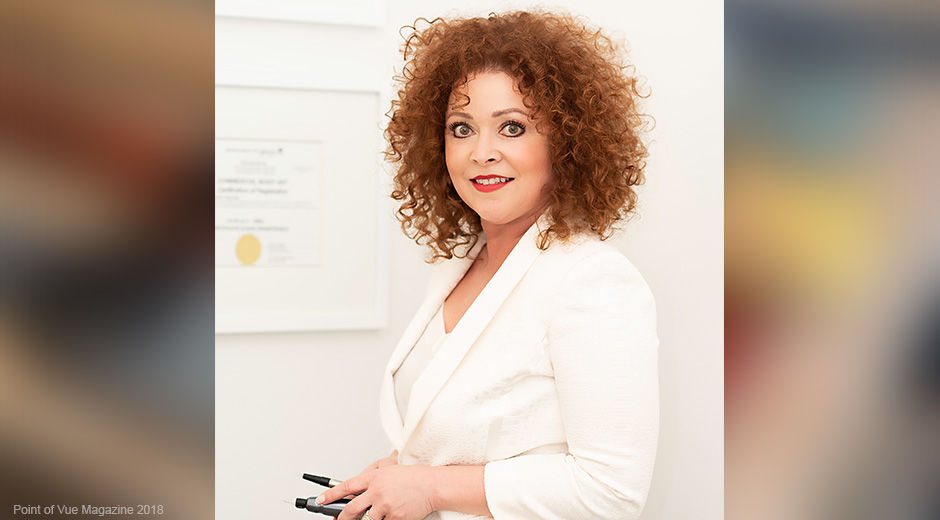 Breast cancer. It’s a hard subject to discuss for anyone. Not only does an individual have to fight for their life, but what they give up in the process is often very difficult. For women, the breasts are what we consider a part of our womanhood. After a mastectomy, breast reconstruction is completed to restore what the first surgery takes away. In the case of unilateral or bilateral procedures, with or without nipple reconstruction, the patient is often left not feeling quite whole. This is where Frances Pellegrin steps in to provide clients with the final step in their journey of recovery.

In a licensed studio just off her home, Frances uses her artistic abilities to provide her clients with three-dimensional nipple and areola tattooing. The extremely realistic, permanent tattoo gives a woman that final piece in her recovery. It was through recognizing her God-given talent and perfecting one needed skill at a time that has led Frances to be the best in our area at this rarely talked about art form.

“I grew up, you know, naturally understanding color,” Frances shares. “Looking back at the big box of crayons – that’s where I learned the difference between red-orange and orange-red because I could see it.”

Understanding colors led Frances to delve into the world of art growing up. Originally thinking she would go into commercial art, Frances found herself in makeup artistry, which came very naturally for her. From there, she studied skincare, which led her to her business of Frances for Giella and creating custom-blended makeup. As years went on, clients began to ask her about permanent makeup, particularly eyebrows. Frances decided that the industry had evolved enough that brows were looking more natural through the use of microblading. As she began to perfect her craft with advanced microblading courses, she decided to take a course that was being offered on areola and nipple tattooing. It was the first time Frances had held a tattoo machine in her hand. While she knew at that moment, it was what she wanted to do, the perfectionist in her wanted to master one skill at a time.

Frances began to research and came across a pair of artists from Poland called AmazINK that inspired her. She knew that was the style she wanted to learn because these women are true artists that use sketchpads and pencils to first draw out the look they were going for on paper before moving to skin. AmazINK specializes in hyperrealism with areolas and nipples. She was able to take a workshop that they offered and finally perfect her art. To Frances, it was like going back to art school, studying light and dark and proper shading techniques.

“So many of these trainings I’ve been fortunate to be invited to, I was the newbie. I was only two years in and these other people in these advanced trainings have been doing permanent makeup artistry for 15 years. So I had to up my game. I just kept saying your gift is your artistry. Learn the technique, get the certification, and then make it your own. That’s basically what I’ve had to do, but it’s been so nice to be able to share my artistry. You have to always push yourself and it’s very fulfilling to be able to truly change people’s lives.”

In the spa-like setting of her private, paramedical studio, Frances is able to offer clients a quiet, serene setting, as they trust her to put the finishing touches on their plastic surgeons’ work. Recently, Louisiana has passed legislation that allows for tattooing to be considered an extension of reconstructive surgery and therefore can be covered in some part by insurance. Frances usually begins her process on average six months after their final procedure to ensure the client is healed.

Often the client will have a before picture from the surgeon that Frances can reference to see what the original breast and nipple looked like. Getting the size and balance of the placement of the new nipple is done through triangular measurement. To select the right colors and shading, Frances can look at the client’s skin tone, undertone, freckling and even the tongue and gums to determine the proper color. She works to build a good rapport with the client before ever laying needle to skin. Every aspect of the procedure is carefully explained to a potential client.

“I want them to understand the aftercare as much as the procedure,” says Frances. “Once my work is done, theirs begins, making sure it stays hygienic and heals properly. After two months of healing, a follow-up visit is needed. Often time, the deeply scarred areas may not retain the ink as well as they should. I go over those areas again, and they are go to go. Since the breast isn’t exposed day to day, it doesn’t really fade.”

For Frances, the best part of all of this is the ability to share her artistry with others. “It’s a God-given gift and this is a way for me to share it. When I got into this over three years ago, I was 50 years old, and I thought, what am I doing? And I’ve pushed myself, really pushed myself, outside the box and it was scary.”

“If I could spend my day doing breast and eyebrows, I’m good because that is the most effective to help change someone’s life,” shares Frances. “Hopefully in the next few years even that wouldn’t be such a need because they will find a cure. I would love to be out of business because of that.” 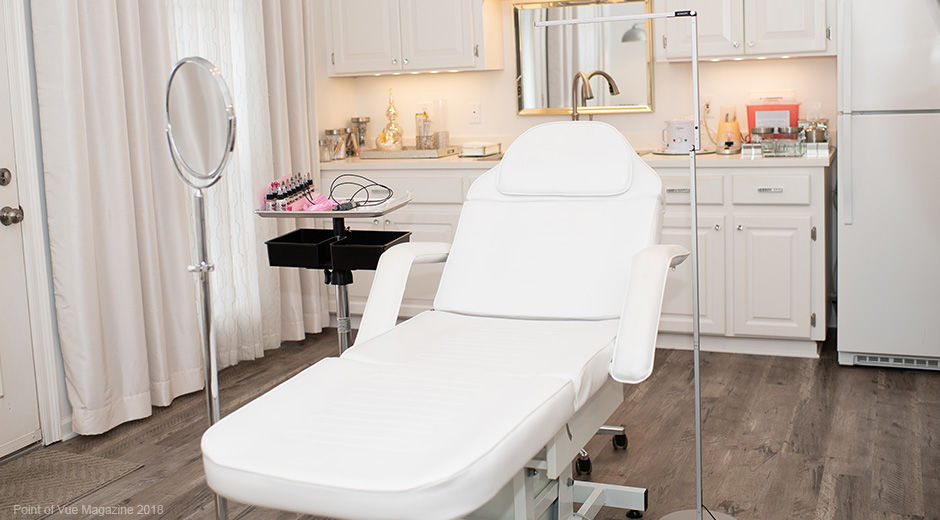 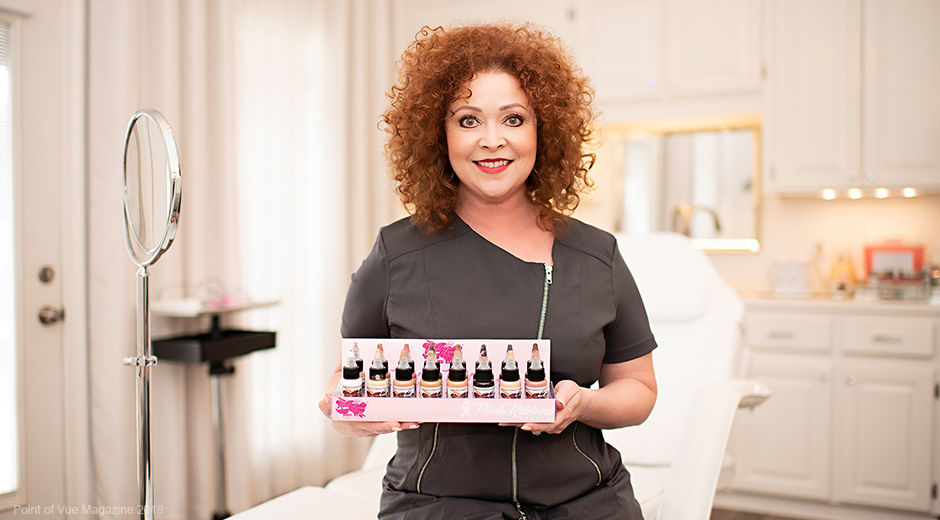 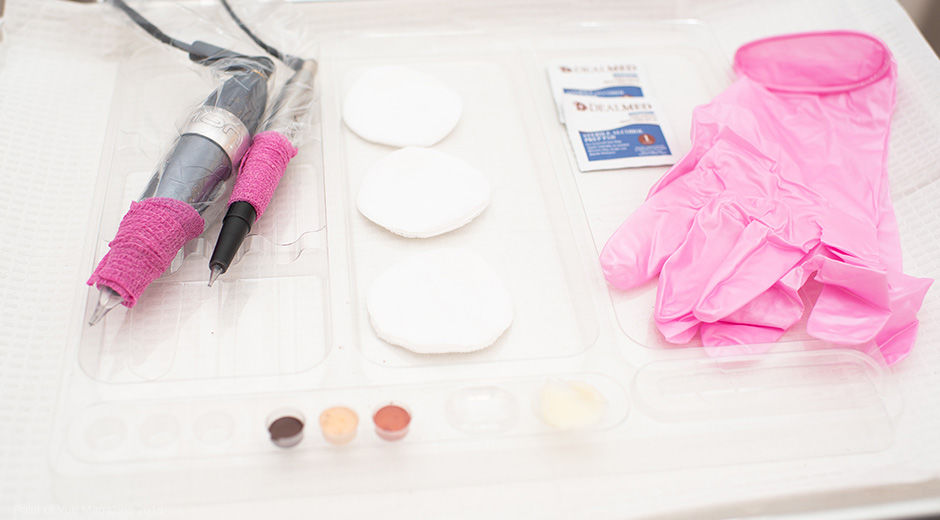 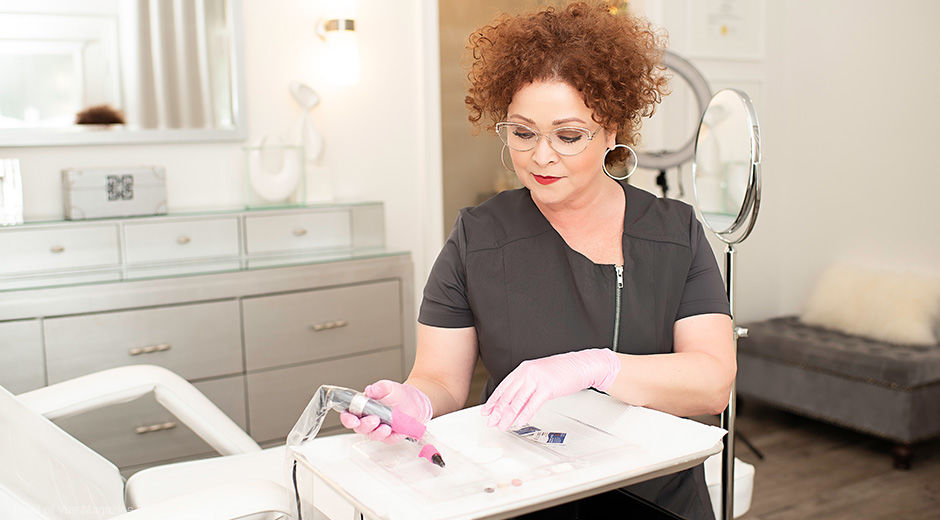