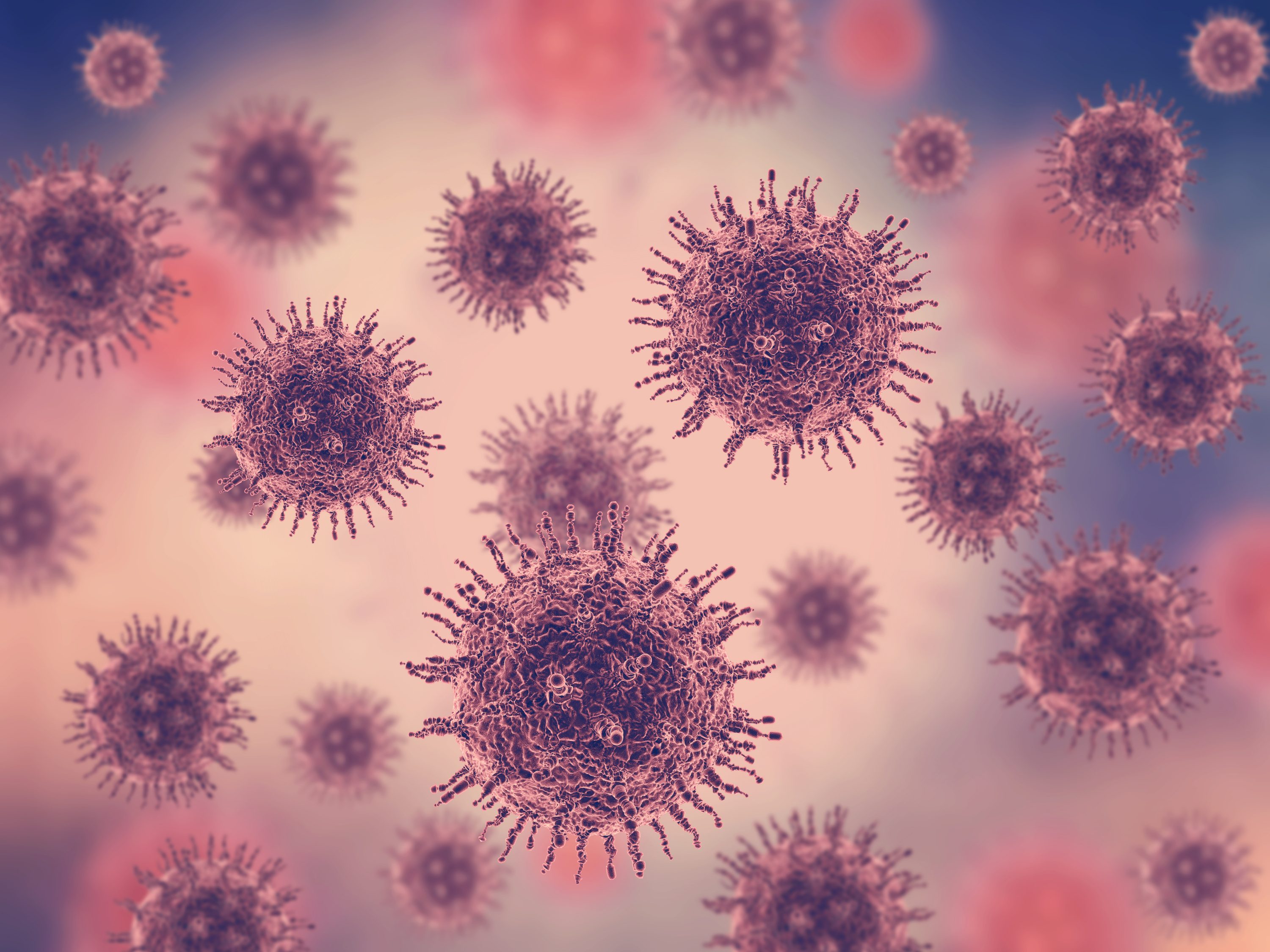 And Now for Something Incompletely Different

Although I haven’t been very fond of them over these past few months, I have always been fascinated by viruses. The day my sister brought home her college textbook with pictures of these colorful, ornate microscopic particles—some with jewel-shaped capsules inside them and then with genetic stuff inside that—I became the nerd-child incarnate. When I learned that those jewelry pictures were only artist renderings and saw that photos from under the microscope showed the real things messy and imperfect, they became only slightly less appealing. But it’s when I saw the photo of a large group of them tear open and burst out of a cell that I became concerned. Why would they do that? Why would they hurt a perfectly good cell like that?

It would be the next pages in the textbook that gave me answers: (1) Viruses are infectious. (2) They cause diseases, sometimes disfiguring and crippling. (3) They can infect me. (4) I would need to get shots with needles. None of these answers were what the nerd-child wanted to hear.

But that was many years ago. Nowadays we recognize that viruses are everywhere in air and ocean and animals and plants and are incredibly numerous. There are literally millions in every square inch of upper atmosphere and in each drop of surface seawater. They far outnumber all living things. Some are important for killing bacteria, some for regulating environmental cycles, and others for stabilizing weather. The good news is that of the unfathomably large number of them, relatively few infect humans. Even among those that infect other organisms, only a few of those are known to jump species to humans. And among those that infect humans, not all cause diseases. This is a trained nerd-man talking.

All of us have had previous relationships with viruses, and most of these came during our childhoods—even if we were too young to remember. Take, for instance, chickenpox. Though I don’t remember having it, I remember being told that I passed it to my little brother. And I felt guilty about that, even though I had no intention of doing so and even though Mom and Maw-Maw said that passing la picote to him was “good for his blood.” Maybe so. But with gratter and croûtes, it certainly didn’t seem “good for his skin.”

I grew up in the days before the MMR vaccine, and, like many kids of the day, I contracted M, M, and R. I remember coming home from elementary school one day with a kind of head- and neck ache. Mom looked at me and said “Oh, you have la jaube! Go put your pajamas on and get to bed!” In the bedroom, I looked in the mirror and found the right side of my jaw swollen like a balloon. I spent the next week or two laying horizontal in bed because little boys with mumps should never stand up and walk around. Being still and quiet was the worst symptom of the disease. That and being served Campbell’s Chicken and Noodle Soup three times a day.

Looking at my old vaccination records, I apparently had measles in early childhood. I never had the “Fifth Disease,” but during other viral illnesses I did hear some songs by the “Fifth Dimension” play from my sister’s phonograph. One of these, “Let the Sunshine In,” was particularly ironic due to light sensitivity as a common symptom. I was in grade school when a German measles epidemic broke out in the U.S., and nurses would be coming to school to deliver shots to all the kids. However, rumor grew that the needle was large and the shot was painful, and so I chickened-out and somehow avoided school during vaccination day. This was a stupid, pre-nerd-boy move on my part, especially because I also believed I would inevitably catch German measles because my mom’s side of the family has German ancestors. I spent another week or so in bed with Campbell’s Soup—this time with no lights and with dark curtains closed all day.

Each time I drive south along Bayou Lafourche, I pass the old public health unit where I received my major childhood vaccinations. The building probably still smells strongly of early-formula Lysol. I remember being relieved when my last polio booster was from a sugar cube and not from a hypodermic needle. I remember receiving the circle of 15 tiny punctures on my upper left arm that delivered smallpox vaccine. Yes, that makes me a member of the Round Scar Generation, which helped render smallpox the only human disease to be eradicated worldwide.

And I will bear whatever scar necessary to help eradicate this new one. POV