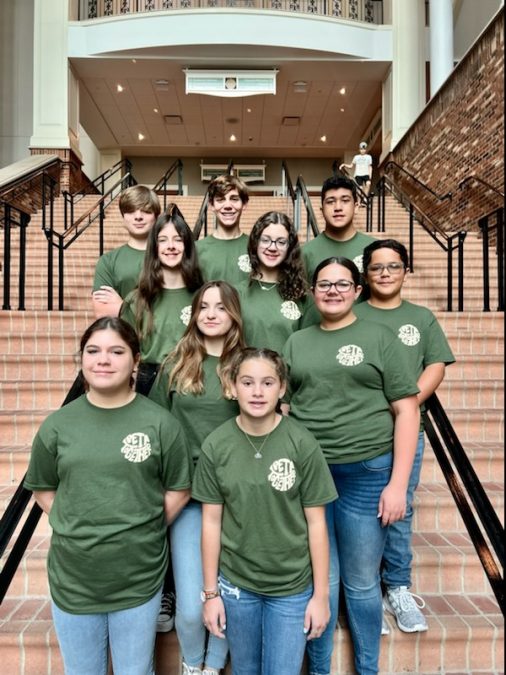 Learning becomes a part of who we are. Children learn from anything and everything they experience. They learn wherever they are, not just in a classroom, and Houma Christian’s Beta Club proves that it’s not only academia that teaches a child life-long lessons.

Kristi Hebert started volunteering at Houma Christian School, almost ten years ago when her sons started attending. Eventually she joined the faculty as a P.E. teacher. As the school grew in size, so did its needs, and Kristi became the Media Director. While her position has changed over the years, one thing has not, and that’s her love for engaging students in education as the Beta Club’s main sponsor.

Houma Christian Beta Club has three clubs: Elementary Beta for grades fourth and fifth, Junior Beta for grades sixth, seventh and eighth, and Senior Beta for grades ninth through twelfth. The organization’s mission is to promote the ideals of academic achievement, character, service and leadership among elementary and secondary school students. In addition to serving the community, the club participates annually in the Beta National Conference where the Houma Christian Clubs have gained national recognition.

Kristi shared that the students who participate in the national competition prepare year-round. Despite Hurricane Ida making marks on the region, the students were consistent in practicing and preparing for the national competition, finding areas in parking lots, and even the grass, when facilities were not available. “It wasn’t always convenient for the kids, but they were consistent. Once school started back up we practiced every week from when we got back from the hurricane, til’ the time it was time to go to state convention,” she said.

The club left their mark in Nashville,

Tennessee this past June at the National Beta Convention, securing a slew of awards. Elementary Beta secured the National Champion titles for Performing Arts, and Project Proposals, as well as placing ninth in Create and Animate, ninth in Reimagine, Recreate, Recycle, fourth in Lead Outside the Box, tenth in Collaboration Connection, and second in Solo, Duo, Trio.

In addition, the Elementary club placed first in the nation for their service project, “Closet of Hope”. Following Hurricane Ida, as southern communities came together to serve each other and to extend helping hands to those who needed it, the Houma Christian Beta club was no exception. In the aftermath of the storm, Kristi said the elementary Beta students recognized a problem in the bayou region where some families did not have access to transportation to go to supply distribution centers to wait in long lines to get the necessities they needed. This led to the project “Closet of Hope”, a project the club is very proud of. The mobile “closet” held donated items such as personal hygienic products, baby items, cleaning products, etc. The students then traveled with the “closet” to areas affected by the storm to bring these necessities to the doorstep of those in need. They visited areas such as lower bayou communities and the Rebecca Plantation site.

The Junior Beta members also earned a National Champion title in Living Literature. Additionally, they placed fifth in Marketing and Communications. The Senior Beta members placed seventh in Create and Animate, third in Lead Outside the Box, eighth in 9th Grade Math, third in Performing Arts, second in Project Proposal, tenth in Technology, and fourth in Living Literature. The Houma Christian Beta Club also snagged the TikTok Award for their creative content that follows the club as they navigate the halls of what it means to be #BETAfamous.

At the national convention, the club reported the results of the service project they put into action, and wowed the panel with their project, earning the first place title. “It’s a really big honor to win that,” Kristi said, “When Beta first started, it was all about service, so that’s one of the things that we really value in our club.”

Through Beta, Kristi along with parent volunteers and co-sponsors Chantelle Solet, and Ashley Boudreaux, foster a servitude heart with the students. “One of the things that really makes me think that we’re doing something right is to see kids learn to love serving other people because, in the grand scheme of life when you become an adult, that’s the goal. We want kids to have been trained that serving others is a way of life. It’s not something that you do to get bonus points or do for recognition, it’s the way you live your life.” 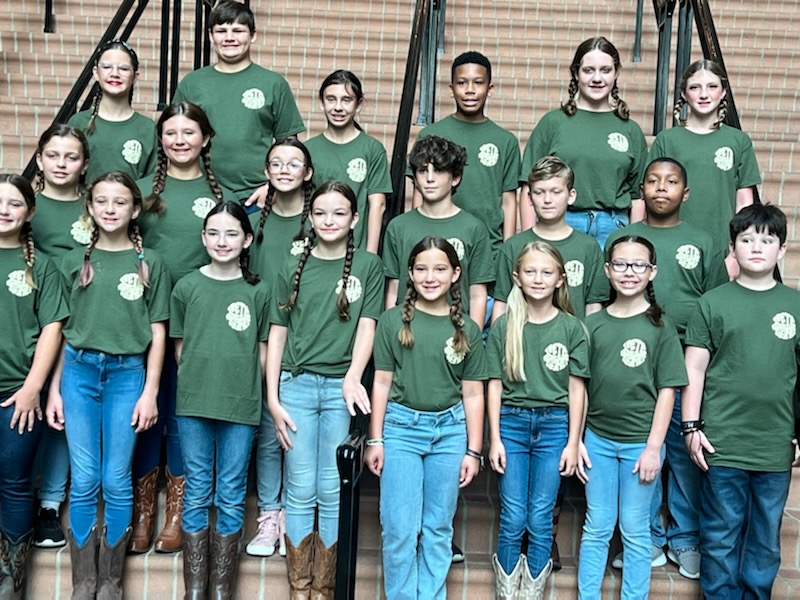 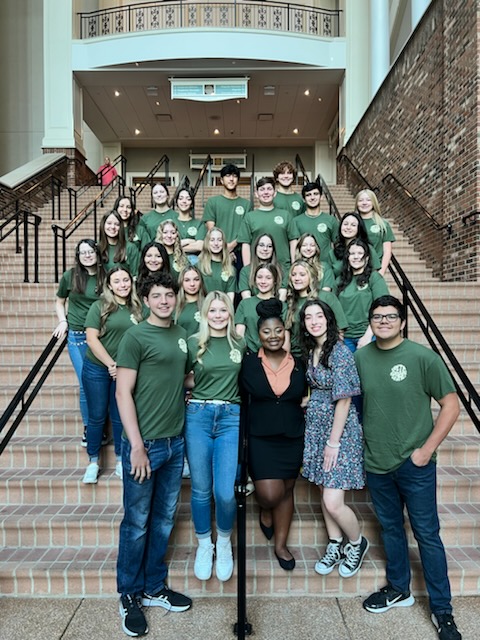 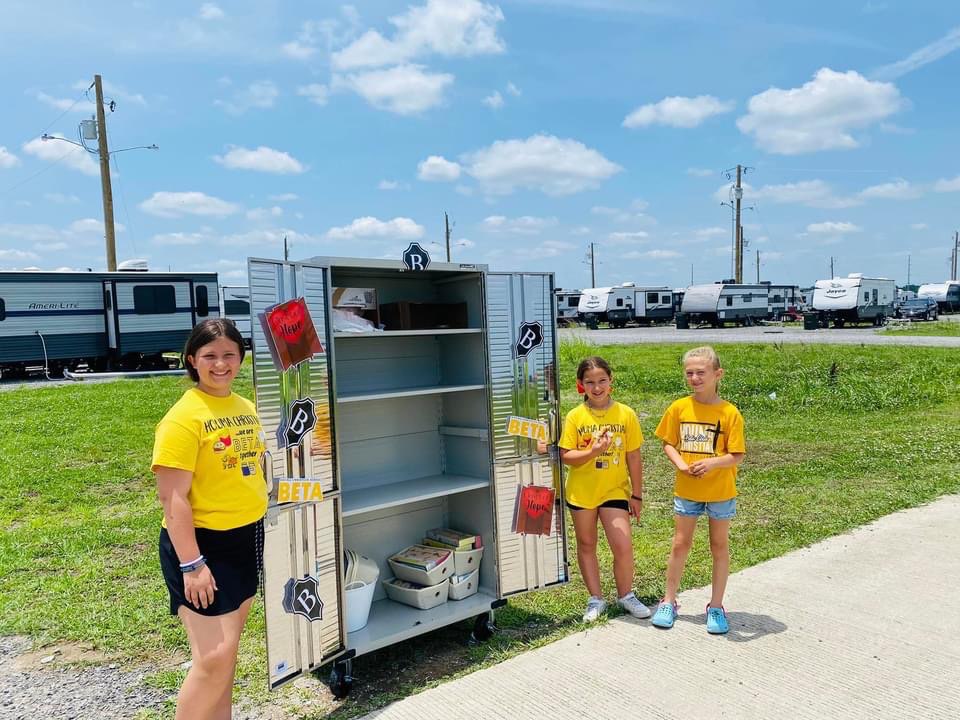 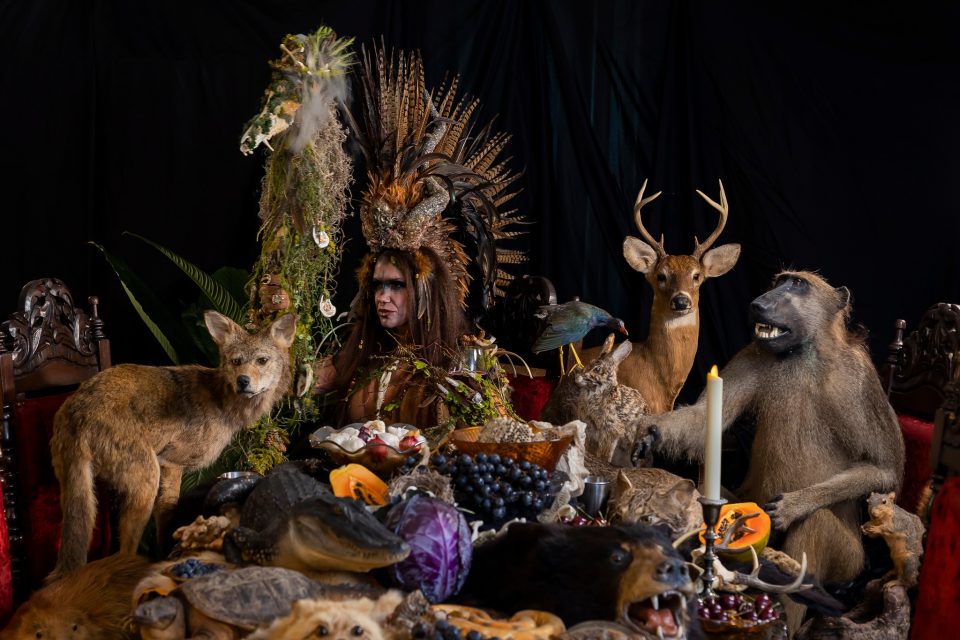