Home for the Holidays

From Tents to Trailers 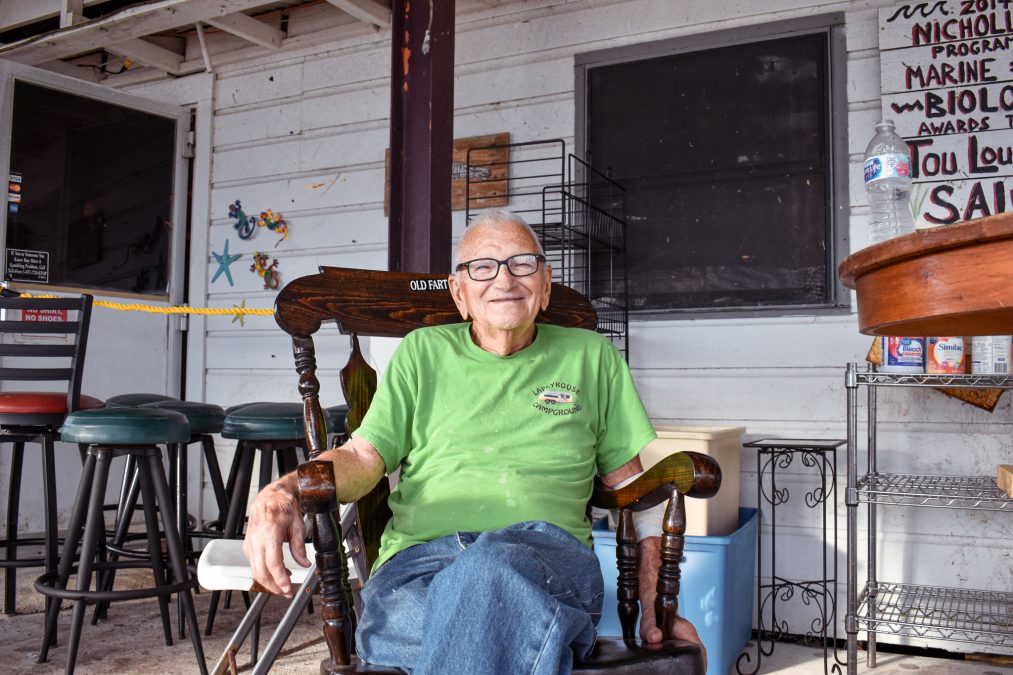 Terry Lapeyrouse rocked in a wooden chair overlooking Robinson Canal and smiled as he told the stories of his family traditions. Not only did he carry on the traditions in the 87 years he spent in Chauvin, LA, but he is also determined to rebuild after Hurricane Ida took away a bulk of his facility for Lapeyrouse Seafood Bar Grocery & Campground.

Mr. Terry is a fourth-generation Chauvin resident and second-generation owner and operator of Lapeyrouse Seafood, Bar, Grocery, and Campground. He continues the tradition of drying shrimp which has been practiced in coastal Louisiana as far back as the mid-1800s with the arrival of Chinese immigrants. Lapeyrouse catches shrimp for drying adjacent to his store using a stationary butterfly net, while the remainder he purchases locally.

Mr. Terry explained his family’s history that goes back to the 1800s when two Lapeyrouse families came from across the pond to Louisiana after the Louisiana Purchase. The process of drying shrimp, which he refers to as cajun peanuts, has been in his family since he can remember. He has a facility for drying shrimp that lies behind the store and is one of the very few to still practice the Louisiana tradition of drying shrimp. He reminisced about growing up and throwing shrimp in the truck before school and told stories of his grandpa having a plant and bringing shrimp down the bayou.

He said his mother’s father, who was a Bergeron, invented what Mr. Terry calls the shrimp beater. The peeler machine is a cylinder tumbler that has finger-like attachments on the inside that knocks off the peelings to make a higher-quality product. The story behind the invention is when his grandfather noticed the grips on his boots squeezed the shrimp from the peeling when he accidentally stepped on them. This got his gears running and led to him borrowing his mother’s laundry wringer, and it worked.

When his father passed away, he said he and his brother was supposed to take over the family business, but his brother didn’t want anything to do with drying shrimp simply because the process is a considerable amount of work. That’s when he said he and his mother’s brother repaired the store a little bit at a time until it was a geaux to carry on the family tradition. What made their dried shrimp so different is the shrimp were fresh and they would dry them almost immediately. He described that the process they used left the dried shrimp less hard and much softer. “It was beautiful and pink,” he said.

Mr. Terry was recently awarded the 2021 Louisiana Tradition Bearer Award for maintaining the age-old tradition of drying shrimp. The award stems from the October celebration of Louisiana’s Seventh Annual Folklife Month which is a celebration of the state’s living traditions and the individuals who sustain them, selected by local folklorists and other culture workers.

Mr. Terry said riding out the storm was a one-of-a-kind experience. He rode it out with a neighbor who was sleeping on the bar. He went back into the bedroom, and he said that’s when the flooding started inside the building. He said for this storm, they probably had around eight to ten feet of water which came from the direction of Lake Boudreaux. “They want to call it a number four, but it was a number five,” he said when describing what it was like to ride out Ida. He said the wind was over 200 MPH at some times and that some vessels were able to clock wind gusts much higher than a category 4 hurricane. He said there was a tornado that touched where they were and he was seeing camps and homes around his store simply blown away. Roofs and walls were being blown away around him too.” It was bad,” he recalled riding it out in his bedroom,” it shook back there and the water was a foot and a half high.”

He said he’s never seen the water that high in the area for a storm and has never been through a storm of this magnitude. The water he said was as high as the glass on the back door of the building and he couldn’t open the door due to the pressure. “I’ve never seen anything like this in my life,” he said,” it was unbelievable.” Although most people say they will never stay for a storm again, Mr. Terry has resiliency and loyalty to the bayou like no other,” I’d stay again…I was born and raised here,” he said,” I’m 87 years old, and I didn’t give up, and I can’t give up. If the ole’ Lord wants to take me, he can take me in the store.” He’s now staying with a friend and his wife because his building and home are unlivable at the moment.

Since they had water in the building, it left a muddy mess when they were able to finally get the water out. Since then, recovery has been on a one-day at a time basis. Water damage was evident during a tour of the store and bar. They had mold issues as well, but have since sprayed for, and the building is still drying. The evidence of the water in the bar is striking because the buckling created mountains between wood planks. Unfortunately, Ida wasn’t kind to Mr. Terry and took his shrimp equipment. When asked if they’re trying to get the shrimp drying business up and running, he only responded with “not right now.” Although they can’t dry right now, he said they will rebuild. 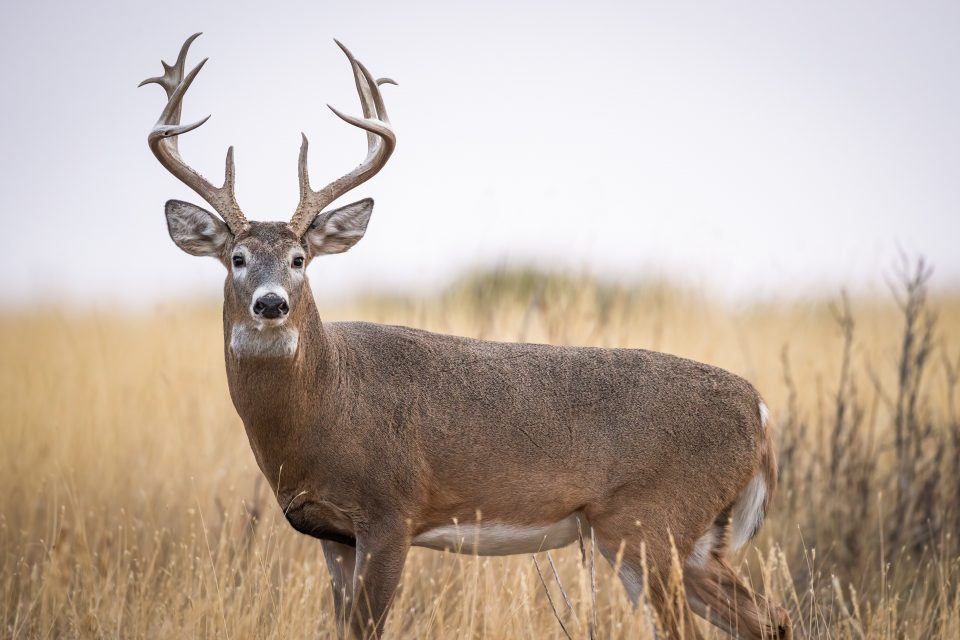