Roux for a Reason

Work Together to Help Improve Your Family’s Health & Wellness 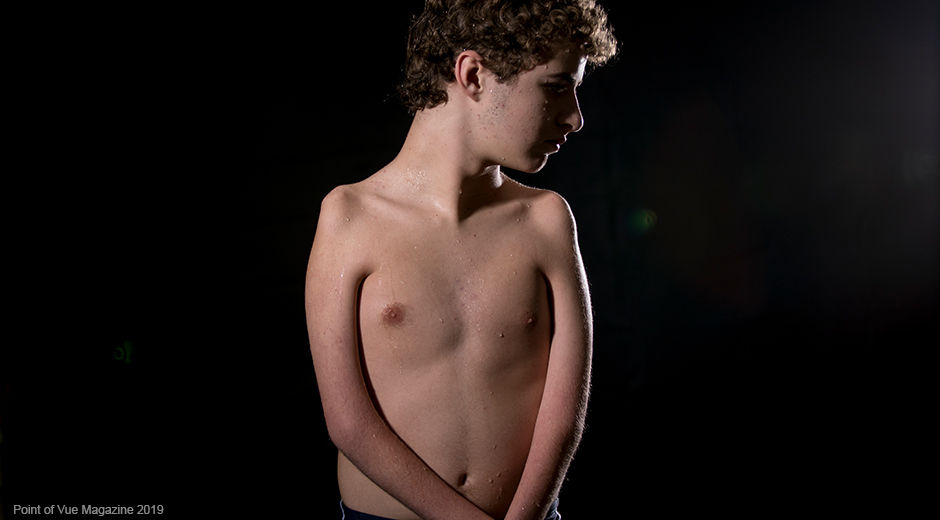 Goal: an aim or desired result. For Peyton Picou, goals and rewards have defined his life. Standing up. Getting dressed on his own. His current goal? Make it through second quarter exams. The goals the Vandebilt Catholic High School eighth grader has set for himself have not only been conquered, but crushed along the way. It’s that “can do” attitude that has carried Peyton far beyond where doctors ever imagined he would be and something that motivates him to continue pushing forward even when the days are hard.

Peyton was diagnosed with Anthrogryposis Multiplex Congenita (AMC) as an infant. Throughout the pregnancy, his parents, Lacie and Ryan Picou, prepared for the rocky road ahead, however, they never saw it as an obstacle. Instead, they viewed it as an opportunity to truly appreciate all the hard work that goes into reaping rewards.

AMC is a disease that results in limited mobility of the joints. There are numerous causes behind AMC, including genetics and limited space for growth during pregnancy, and each person affected shows their own unique symptoms. For Peyton, it is mostly in the use of his arms and legs. According to the Genetic and Rare Diseases Information Center, roughly 1 in every 3,000 people in the United States is affected by AMC.

Throughout the year, the Picou family establishes goals and rewards to help Peyton continue to grow. Most days are normal for the eighth grader because of the work he and his family have put in to give him as a normal of a life as possible. He requires very few modifications to his school day and is able to take care of himself much like other kids his age. One particular goal, being able to dress himself, came after a particular incident in which impatience became the driving force for his mastery of the task.

“We figured out how to use a bike rack that we hung on the back of his door,” Lacie explains. “We saw a video of another child and that was how he put his shirt on. He would hook the shirt and then slide his arms in. He had that up for awhile and then one day he was at my parents’ house and he was waiting for my dad to help him get dressed. He got tired of waiting and so he finally figured out how to do it without the hook.”

With each goal scratched off the list, Peyton earns a reward for his efforts. Already conquered are surfing and skiing, a sport he jokingly says he is one and done with.

“Skiing was a one time thing,” he laughs of the adventure, which he earned after learning how to lay down and stand up on his own. “I was like, ‘Well, I don’t need to do that again.’…It was the second to last day and I knew what I was doing, but the last day, I ate it.”

Surfing, the reward that came after Peyton learned how to dress himself from head to toe, came in the form of a trip to Disney World, where he and his family got to test the waters thanks to the assistance of workers at Typhoon Lagoon.

“We get there and we told the lady he earned it,” Ryan explains of the trip. “She said, ‘You’ve come to the safest place…I have an e-stop. If anything happens I don’t like, we can stop the waves.’”

Peyton’s love for sports is a large part of what propels him on a daily basis. Lacie and Ryan are both runners and the family has also participated in the annual Mighty Kids Triathlon in Houma.

“The first couple of years, we did it with him,” Lacie explains of the kid-friendly version of the three-part race. “The first race, I think he was on my back for part of the running and we ran it together. It’s kind of gone from there.”

His preferred way of staying active, however, is swimming. He swims competitively with Bayou Black Swim Team, as well as part of Vandebilt’s swim team. Because of the individualized nature of many swimming strokes, the sport is conducive to Peyton’s needs. For both teams, Peyton is scored using modifications specific to him. Because his arms do not come out of the water, for example, judges instead focus on the movement of his feet and other aspects that they can observe. Just being in the water, he says, is a reward in itself, but being able to focus on constantly competing against himself is what fuels him to continue coming back.

“You are trying to just go against yourself and improve your time and that was it,” Lacie says. “He was hooked.”

Peyton’s future is bright, thanks in part to his internal desire to continue improving, along with his family’s constant encouragement. His next goal might be competing with the Paralympics or perhaps earning a trip to Greece, a place his sister Rebecca says tops his to-do list. Whatever it may be, each new target will no doubt be met with fearless determination and a will to achieve.

“We have stressed from day one that he needs to figure it out,” Ryan adds. “God gave him a great mind. It is his responsibility to continue pushing himself to make himself better.” POV 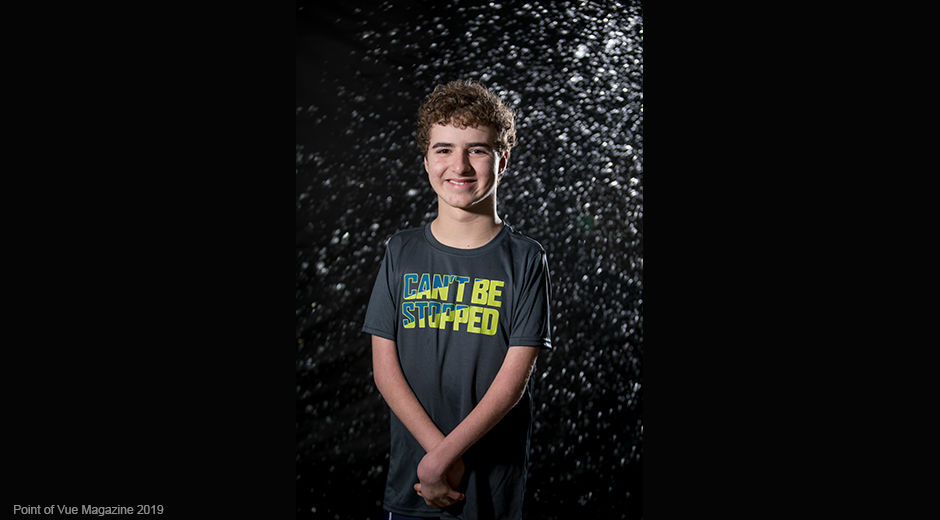 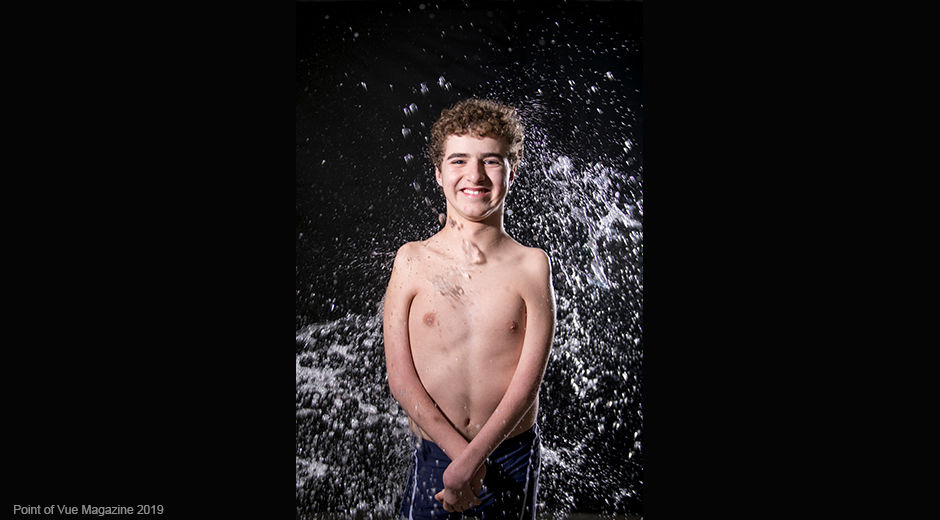 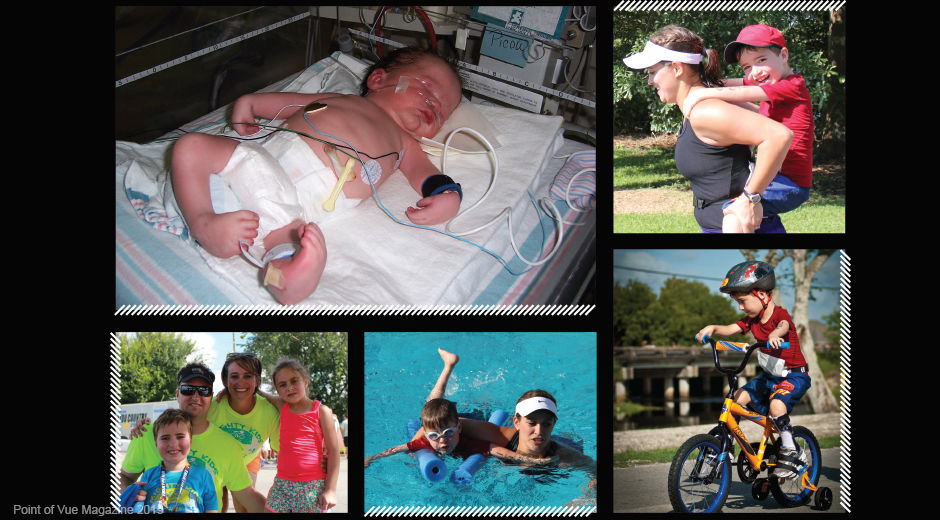 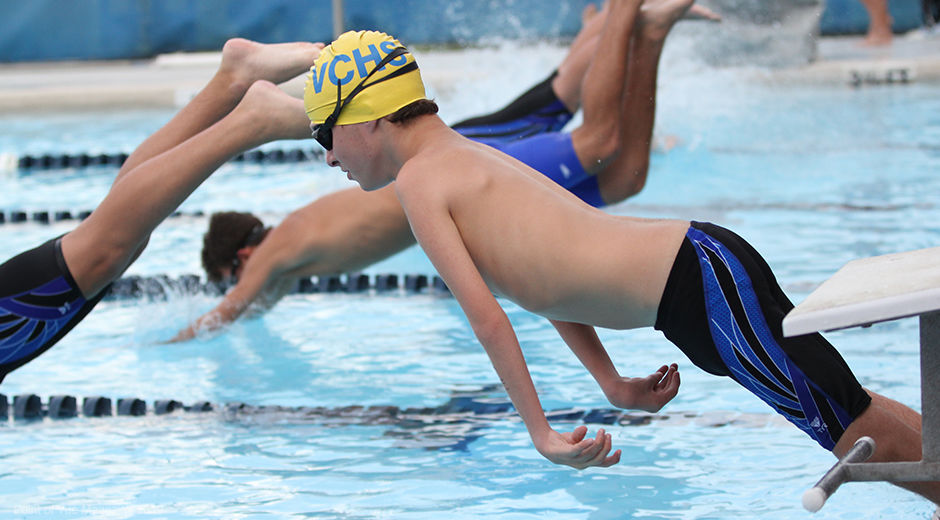 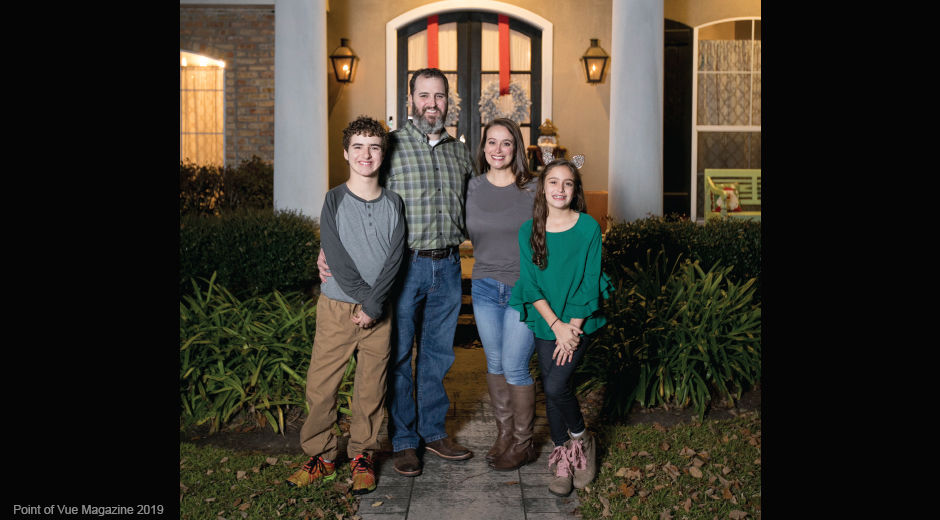 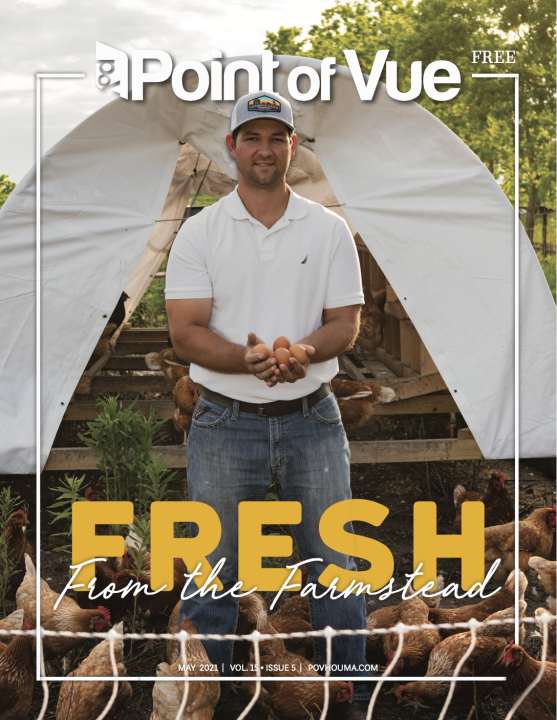