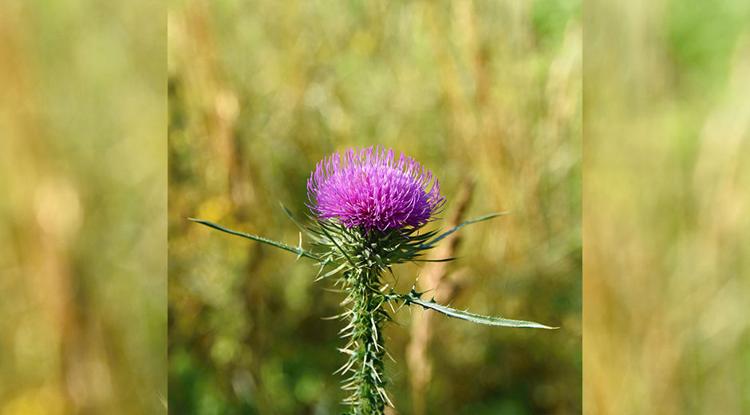 A few weeks ago, I found myself driving to Memphis for a meeting. The distance between Raceland and Memphis along I-310 North and then I-10 West and then I-55 North totals only five-and-a-half degrees of latitude on the map, but it takes a good five-and-a half hours to get there. That makes the drive about one degree of latitude per hour, which sounds quite slow. In fact, I told this smarty, geodesical fact to each radar-enforcing policeman along the way who ultimately stopped me for nothing more than a chat. Each of those chats worked out harmlessly, but, nonetheless, for that reason, it took a little more than five-and-a-half hours to get there.

At more leisurely speeds, I had the opportunity to view lots of countryside and particularly how the countryside changes as I crept up the latitudes on my way north. For instance, just beyond Destrehan on elevated I-310, something caught the cones of my retina as I drove across the cypress swamps. Clusters of yellow-centered purple irises in full bloom sprouted up here and there across the ground between newly greening cypress trees. What a beautiful colorful image, I thought, as I imagined each of those purple flower clusters to be a close-knit iris family, much like the close-knit-ness of our extended families here in PoV country.

I contrasted that notion of close iris families with another sporadic purple-flowering plant that I saw farther north along I-55 in the prairielands. Like irises, thistles sprout up here and there across the landscape but, unlike irises, they don’t cluster. Like the brother or sister or cousin you love to hate (or hate to love), each thistle plant stood alone and firmly upright with the prickliness of its leaves and stem and neck almost defying the notion of an extended family — or at least the notion of a foraging Cajun with an envie for chadron.

Beyond the kind, familial iris and the prickly, individual thistle, I could imagine attitudes and dispositions of several other plants along the way. As I drove along I-55 through Mississippi, crossing towns like Benton and Yazoo City in the heart and soul of blues country, blues were literally sprouting from the earth along the roadsides. Millions of tiny blue wildflowers in the large grassy neutral ground between opposing lanes of interstate traffic intermingled with equally tiny yellow wildflowers and white wildflowers—each with petals no more than a few millimeters wide. It was clear that these tiny grass flowers loved to congregate in large numbers, seemingly carefree and enjoying the sunshine, cool breeze, and grassy freedom with one another. Groupies and grass and wildflowers? I wondered if I’d forgot to turn north on I-55 and ended up far West in San Francisco in the 60s. I heard the Twilight Zone theme in my head for a few miles.

A harder plant can also cop an attitude on occasion. Take for instance Louisiana’s official state tree, the bald cypress. The bald cypress is well known as the guardian of much of the state’s lands, providing canopy and protection during leafy seasons for the myriad of other plants. But a closer look might help you understand why even termites find the company of cypresses distasteful. Unlike oaks and other hardwoods, cypresses tend not to grow too close to one another—as if they’re not fond of their own kind, even of sibling trees that developed from seeds of the same cone. In fact, they are more inclined to reach out and share their personal space with Spanish Moss, which is not really from Spain and not really a moss. A cypress tree would prefer to accept the identity deception of that dangling, good-for-nothing, stringy parasite rather than touch branchtips with another of its kindred species. And beyond their apparently disgusted, untouching branches, a cypress will thrust out a network of bony knees—much like Golden State’s 6’10” Kevin Durant during a fall away jump shot—to keep nearby cypresses out if its space. When I see a slender, wrinkly-barked, bald cypress tree coated with moss and eagle dung towering over an ill-intentioned and harmful circle of hard knees, I think of a different kind of slender, wrinkly-barked, balding organism as he threatens you to make his day or to get off his lawn.

When Longfellow wrote of “the forest primeval,” he might have been thinking of not-so-innocent cypresses—prime and evil. And there are other plants copping attitudes between here and Memphis out there on I-55 North. Stay tuned to read about them. 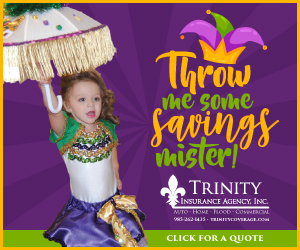