Honoring Our Heroes – The Staff of the Homestead Assisted Living 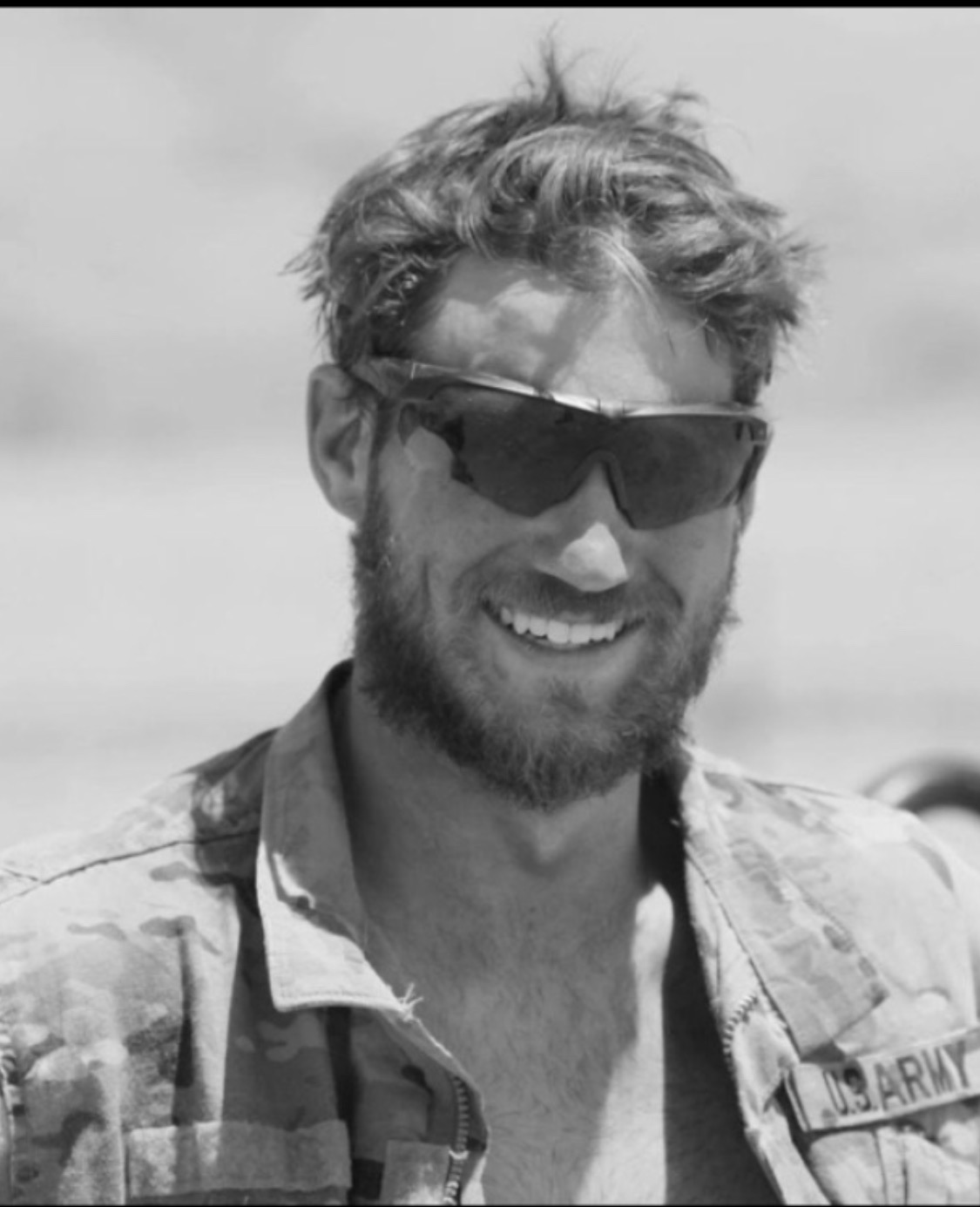 Houma native Robert “Bobby” Barrios Jr. was a sportsman, scholar, patriot — and hero. For his closest nine friends, known simply as “The Guys,” he was also the glue that kept them together.

Though, even after taking his own life in 2019, he is still finding a way to keep the group together, as they continue his legacy through a foundation aligned with Bobby’s lifelong mission: helping and protecting others.

A 2005 graduate of Terrebonne High School, Bobby excelled in school, taking honors courses, and also enjoyed athletics, playing basketball and football during his time at Terrebonne as well.

But the true calling for Bobby, even from a young age, was to serve his country.

“When he wasn’t hanging out with us or working, he could be found training for the Army,” says one of The Guys, Bobby Rock. “He would often run to and from high school. He was very determined.”

Two days after he turned 18 years old, Bobby enlisted in the U.S. Army, with a goal to become a Green Beret, the special forces division in the Army. Not an easy feat, the young soldier had to go through an array of rigorous training to achieve the prestigious title.

“He had an unmatched discipline about him with almost anything he did in life,” Rock says.

Bobby’s military career, during which his specialties were sniper and intel, took him around the world, including being stationed in Japan, Australia, Germany and England, among other foreign lands, and he served tours in Iraq and Afghanistan.

“I would say that he was very excited in the beginning because of the unknown and what was to come was to come. I know that there were a lot of current events going on in the world at the time that probably made him persuade a career in the Army a little bit more,” another longtime friend of Bobby’s and one of The Guys, Brady LeBoeuf recalls. “He was really excited to serve.”

Although his service led him to be away from home for months, sometimes years, at a time, when he would come back and hang out with The Guys like old times.

“Everybody would get excited when he would come back,” Rock shares. “He could walk in the room and have this aura of confidence about him.” Brady adds: “He was built with confidence by the things went through and overcame, things that guys like us would never experience.”

Bobby reached the rank of Sergeant First Class before exiting the Army in May of 2018 with 12 years of service.

That fall, he enlisted into Nicholls State University to study engineering, bringing that same high level of determination he carried his whole life into his studies. “After being out of school for 12 years, he was still able to get a 3.6 GPA,” Rock says. “He wanted all A’s. He even retook a couple of classes just to get an A.”

Nicholls awarded Bobby with an honorary degree after his death.

Rock and Brady recall boat rides, barbecues, card games, pool games, nights out on the town and other fun times with their best friend, who they described as unselfish and always wanting to spend time with his family and friends. “Anything he could find that his friends enjoyed, he wanted to be a part of that and enjoy it with them,” Brady says.

“So I was with him that night with my wife. We were downtown; we were hanging out. And nothing was out of the ordinary,” Rock remembers. “…That next morning I was awoken by his sister. She called me and asked to come over.”

After she arrived at their home, Bobby’s sister told them that he committed suicide the night before, Rock says. “And my first reaction: I looked at my wife and I was like, ‘What? We were just with him. What do you mean?’

Rock was then asked to inform the rest of The Guys, and he says when he broke the news to Brady, he collapsed into his arms. “It took us all by surprise,” Rock shares. “Everybody was kind of beat down by it.”

Sadly, suicidal thoughts and actions have not been uncommon with many of America’s veterans. According to the 2019 National Veteran Suicide Prevention Annual Report published by the U.S. Department of Veteran Affairs, the number of veteran suicides exceeded 6,000 each year from 2008 to 2017. The report also says that In 2017, the suicide rate for Veterans was 1.5 times the rate for non-Veteran adults, after adjusting for population differences in age and sex.

Not allowing the tragedy of their fallen brother to split them up, The Guys decided to stay together and create something positive in his memory.

“After we laid Bobby to rest, I think a lot of us were dealing with it in our own ways,” Rock shares. “We came together and said, ‘Okay, let’s do something to not forget him, not just because he was our friend but for all of the sacrifices that he made to serve the country.”

The organization’s goal is to bring awareness to the community about suicide and also provide college scholarships to Terrebonne High School students. Although it is still young, the Foundation has already been able to donate two $1,500 scholarships, — in Bobby’s name — to two support South Louisiana Veterans Outreach events and help sponsor a LivingWorks Applied Suicide Intervention Skills Training (ASIST) class. Although the COVID-19 has slowed down their plans, The Guys are still aiming to host their own events, such as a 5K race or golf tournament, to raise money for the organization.

From his experiences, Rock says, sometimes someone might just not know if someone they are close to might be having suicidal thoughts. “[Bobby’s death] opened my eyes a little bit in a sense of trying to be there for people more, listening and staying involved,” he continues.

Anyone wishing to support the Robert L. Barrios Jr. Foundation can visit the Facebook page: www.facebook.com/RobertLBarriosJrFoundation