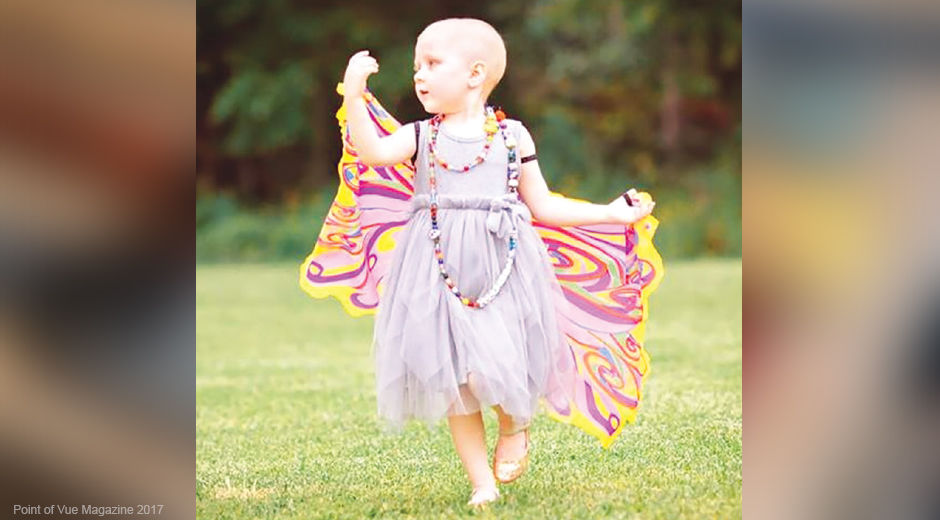 Gifts from the Heart

While to some children, Christmas is all about what gifts Santa is bringing them, to Annabelle Thomas, it’s about what she can give to others. With the help of her parents, Annabelle is hosting a toy drive to bring toys and other necessities to the patients of Ochsner Hospital for Children.

Annabelle is no stranger to the halls of the hospital. She was diagnosed with leukemia in November 2015 at the age of four.

“She was having ear infection after ear infection,” recalls Victoria Ordoyne Thomas, Annabelle’e mother. “She was running these really high fevers too, which was uncommon for her.”

One Friday morning, Annabelle came running to Victoria to show her mom her new “polka dots” that had popped up on her little body. Victoria knew it wasn’t normal and brought her in to see the pediatrician. The dots were petechia, or capillaries that had burst under the skin. After some quick blood work revealed Annabelle’s red blood cell count was abnormally low and her white blood cell count was very high, the pediatrician sent them straight to New Orleans to meet with a hematologist.

Once at the children’s hospital, the hematologist and oncologist pulled vial after vial of Annabelle’s blood. After a short period of time, they brought the family in the room to explain they were 95% sure what the diagnosis was going to be: leukemia. Leukemia is the most common form of cancer in children and very treatable and curable.

The doctors began treating Annabelle that very night, admitting her for red blood cell and platelet transfusions. She got her port placed and they began chemotherapy. She was an inpatient for 11 days.

After day 29, Victoria and her husband Doug went over the two and a half year treatment plan with the doctors. For Annabelle’s parents, this was the hardest day of her diagnosis.

“We though the initial diagnosis day was hard,” recalls Victoria, “but sitting down and signing the papers for treatment for the next two and a half years was devastating. It was just overwhelming. We just took one day at a time. We still do it like this. We wake up and do that day and repeat.”

Two years later and there is an end in sight. March 2018 will mark the end of Annabelle’s treatment. It does take a long time to treat because the risk of relapse is always very high due to leukemia being in the blood. Altogether, Annabelle has done over 25 spinal taps. Doctors have put chemo and steroids directly into her spinal fluid. She does oral chemo daily, steroids monthly, and port chemo. Through it all, Annabelle has remained very positive and upbeat.

“It’s just become normal for her,” explains Victoria. “I don’t think she understands fully that it’s not something that every child has to do. It’s her normal.”

Victoria usually tells Annabelle of the next day’s plans the night before they go in for treatments. About a month ago, before one of their monthly appointments, Victoria found Annabelle cleaning up and placing toys into a bag. When she questioned her young daughter’s actions, the reply came, “Mom, I just want to bring some of the toys I don’t play with to the children at the hospital.”

And so the idea of the gift drive was born.

Victoria met with Ochsner’s Child Life Specialists to see what the children’s hospital was most in need of. The young patients practically live at the hospital during their illnesses and treatments. Annabelle has spent nearly 100 days in the hospital as an inpatient during the course of her illness.

The children are most in need of comfortable clothes, like short-sleeved pajama sets. Teens and infants are often overlooked during toy drives. These age groups will benefit from donations of rattles, teethers and onsies, spa items and gift cards to places like PJ’s Coffee Shop. New movies are always welcome. As patients have to go to another floor for surgery or testing, they can bring a portable DVD player with them to watch a movie to help take their mind off of the medical tasks at hand.

Annabelle will collect gifts until December 20. She has an appointment on December 22 and will proudly deliver the gifts from the idea that was founded in her caring heart.

“There is a true need for these types of items at the hospital,” says Victoria. “Annabelle is thrilled to be placing boxes at area business for donations. We are happy to help her make others so happy.” 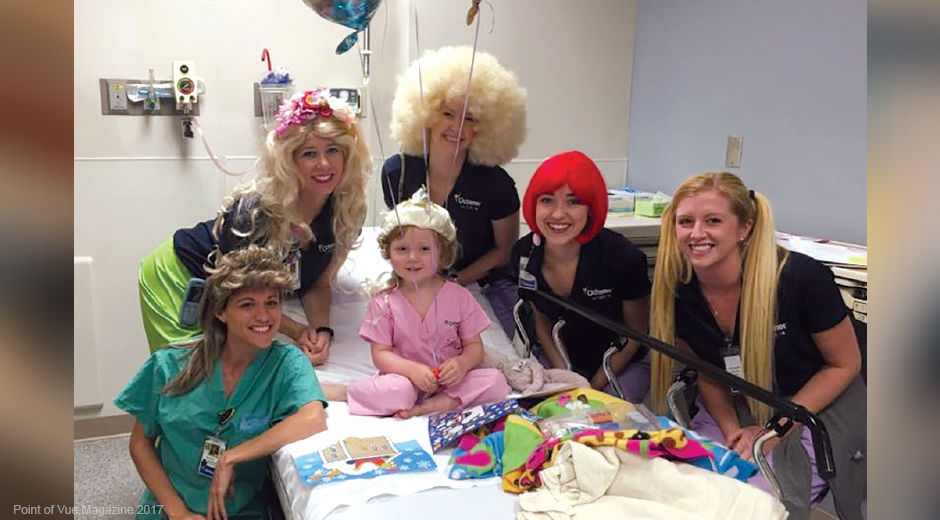 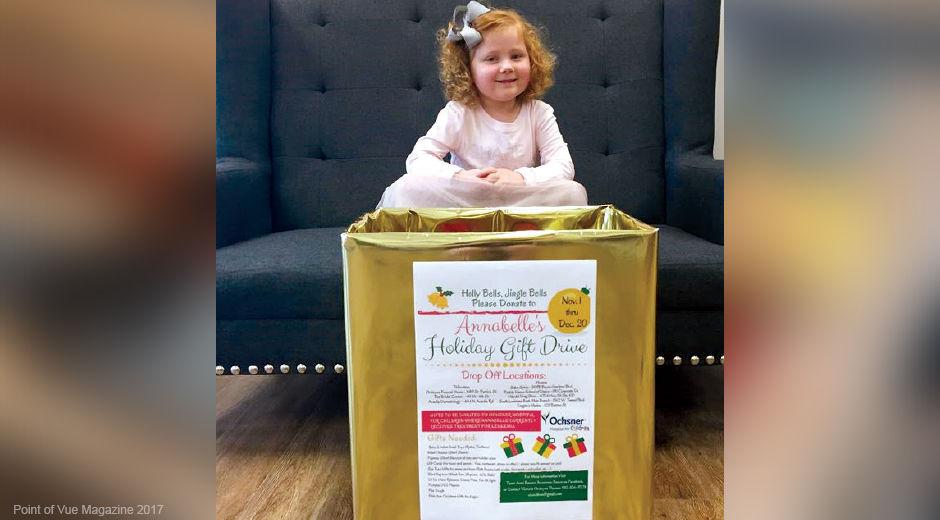