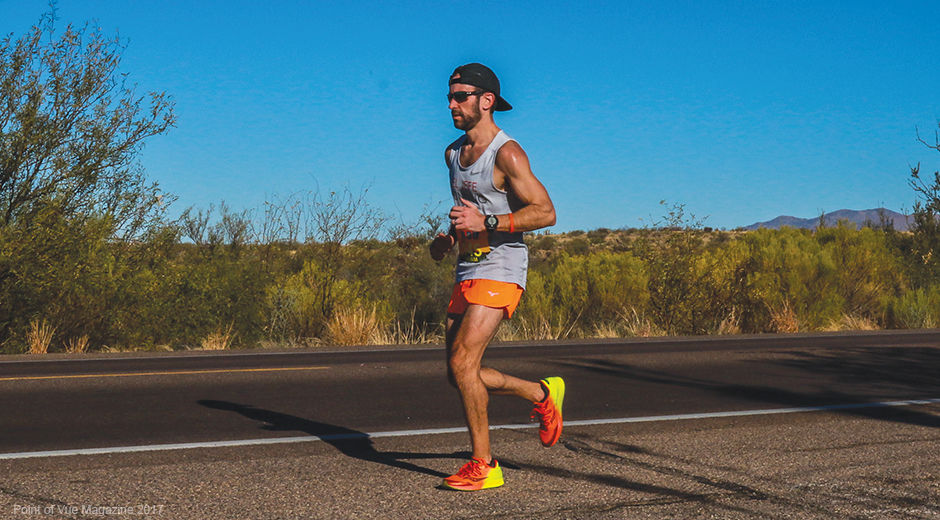 Not many people can say that donating a perfectly good organ to a friend in need turned out to be the healthiest decision they ever made. But for Houma native Adam Doiron, this is just the case. Adam is an Ironman and an avid marathon runner– both of which are titles he earned after donating a kidney in 2015 to a coworker. Through a series of jobs and promotions, Adam found a home himself in Minneapolis, Minnesota. It was through work there that he met Jenn Trunk.

“It’s a funny story really,” Adam recalls. “Jenn actually got the job I had originally applied for at Rockwell Automation. I ended up getting a call back for a different position as a project manager. Jenn started one week after I did. We spent a lot of time together driving from customer to customer. I found out she had FSGS.”

Focal segmental glomerulosclerosis (FSGS) causes serious scarring which leads to permanent kidney damage and failure. Jenn went into total kidney failure and had to go on dialysis in late 2014. At that point, she officially made the wait list to try and receive a donor kidney. She had family and friends that tried to donate, but all were denied for various reasons.

On Easter weekend in 2015, Jenn shared on Facebook that yet another friend had been denied. Adam turned to Noel, his then girlfriend and now wife, and asked her if she would support his decision to donate a kidney. Without a moment’s hesitation, she gave her blessing. The next day Adam began the process to becoming a living donor.

“We often have friends or family that get some sort of disease such as cancer, where you can’t really do anything for them except be there for them personally–be an ear to listen, a shoulder to cry on,” explains Adam. “This was an opportunity for me to say a friend needs something and I have the ability to make a difference by giving up something that I don’t need to live a normal life.”

The tests run on potential living donors are very expansive. The Mayo Clinic sent Adam a kit to collect blood and urine to do an analysis to see if he was a potential match. Having O positive blood type, the same as Jenn, Adam knew they would quickly be past the first requirement. The Mayo Clinic then brought Adam in for two days of rigorous testing. The tricky test for Adam, however, was blood pressure. The Mayo Clinic requires a 24-hour blood pressure test where essentially every 15 minutes the cuff goes off and gives a reading.

Adam convinced the doctors to let him take the test at home again in a calm environment and they allowed it. This time, his results were fine. Adam got the news that he could be a donor while he was in a room at work with Jenn. His kidney was as good as hers. On November 3, 2015, Adam became a living donor.

For Adam, the surgery was a success. He was back to work within a week and back to regular activities a few weeks later. But the original high blood pressure test was still on his mind.

“I realized I lost an adrenal gland, which helps regulate blood pressure, so I should probably pay more attention to my diet and get on a regular regimen of exercise,” recalls Adam. “Before moving to Minneapolis, I didn’t live a super healthy lifestyle, relatively speaking. I had always been thin, always been what I considered healthy. But I didn’t pay attention to what I was eating. I didn’t necessarily workout, and I never really had a goal.”

Noel was training to run a 50-mile race, so in an effort to be more active Adam decided to join her on her runs. He signed up for a half marathon and after that a full at the Twin Cities Marathon in 2016. What started as a way to get a little bit healthier and spend more time with his wife developed quickly into a passion for Adam. He decided to give triathlons a try. In May 2017, he completed the St. George Half Ironman in Utah and a full Ironman a few months later in July 2017. He also ran the Chicago Marathon in October 2017. He is currently training for the 2018 Twin Cities Marathon with a goal of qualifying for the Boston Marathon.

“It all began because I realized I needed to do something that was going to keep me in better health because I was at more risk if would have kept living my life the way I was living it,” shares Adam. “I got healthy because I wanted to donate, and I picked running because of Noel. Now I like the fact I can race competitively. Every race seems like it’s a little bit of a win. It’s a way to stay healthy, but there’s always a challenge. There’s always a race to run. The small wins are a great way to stay motivated.”

Along with his new healthy lifestyle, Adam has also become involved with the National Kidney Foundation. He is on the Board of Advisors in Minneapolis and has taken an active role in being a living donor advocate. He has traveled to Washington D.C. to meet with his local delegation about potential legislation to protect living donors from being discriminated against by life insurance policies or increases in health care premiums.

“I’ve just become a better person,” smiles Adam. “Being able to be a positive influence for others is a big thing. For people to see what I’m doing and realize, “Hey that band nerd is actually a pretty decent athlete and runner;” you don’t have to be the jock or homecoming king to be healthy later in life. I’m 37 and I’ve never been healthier. You can do something now in your life to make a change.”

Adam will be competing in the 2018 Twin Cities Marathon and raising money for the National Kidney Foundation. To learn more or to support Adam on his quest, please click here. You can also follow his journey on Twitter and Instagram by searching One Bean Running. 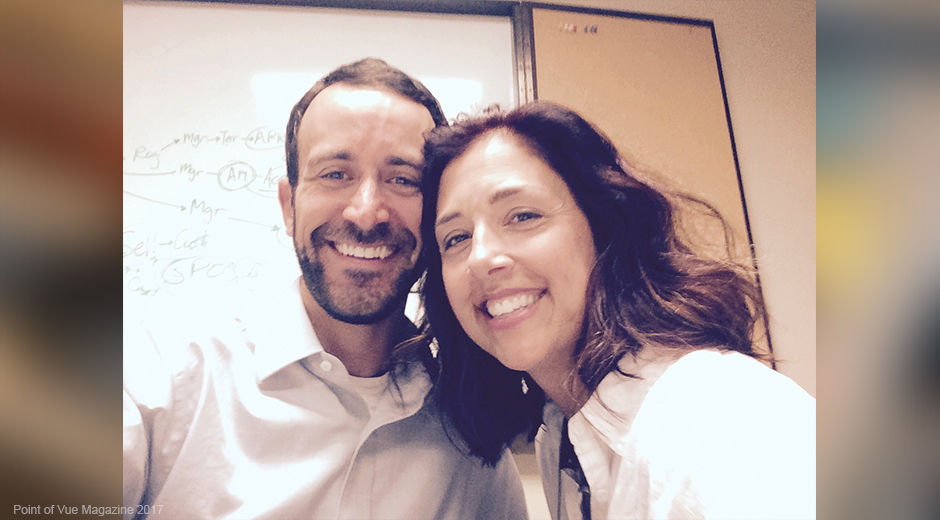 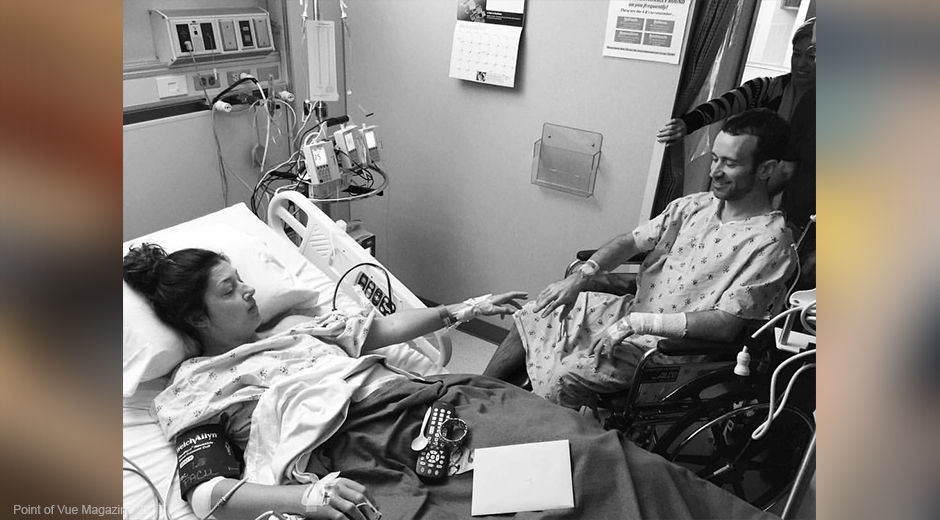 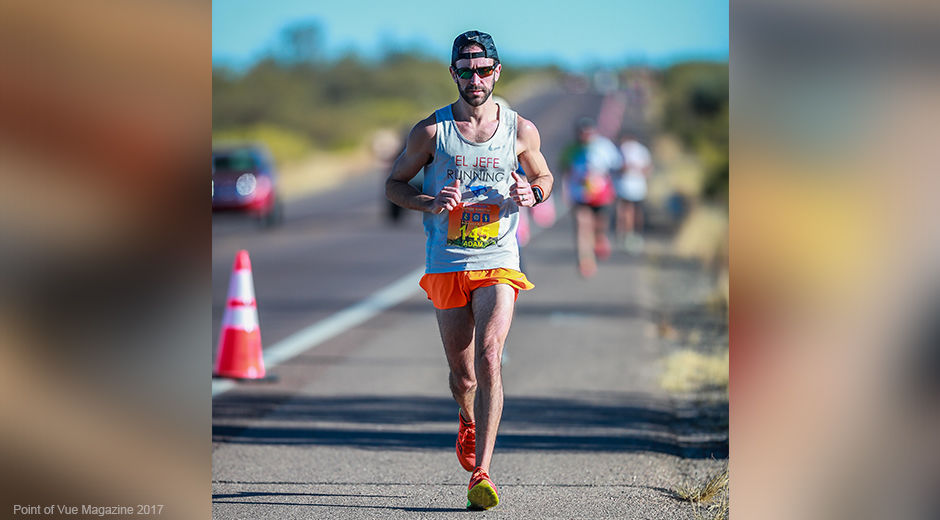 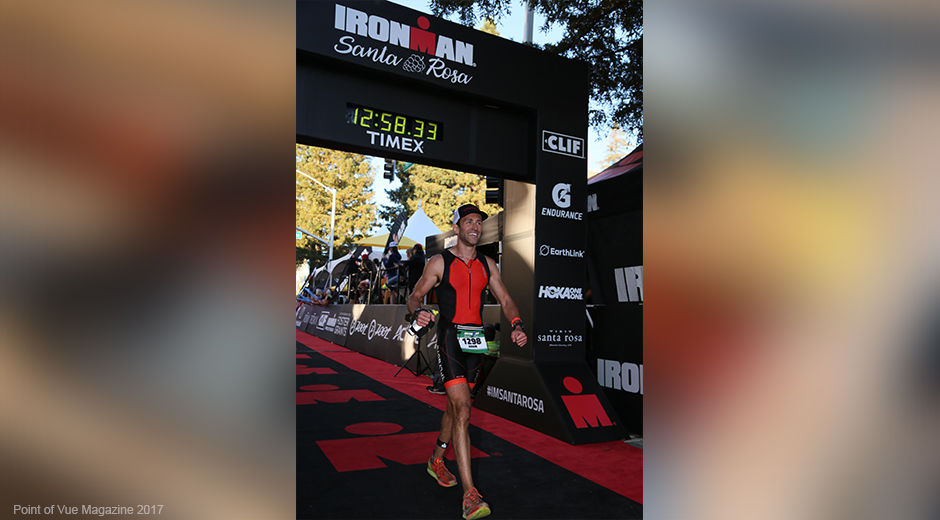