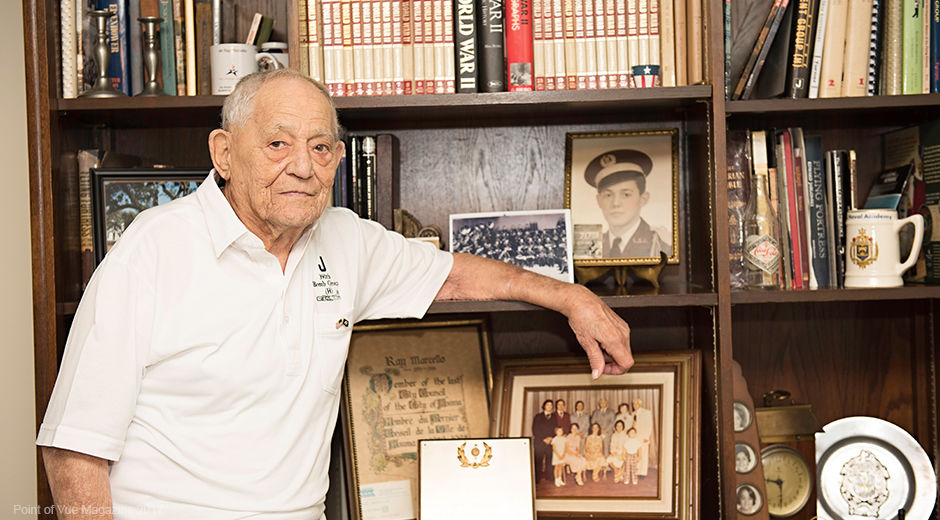 Ray Marcello has always had a heart to serve. It could even be said that it began with his childhood in church as an altar boy. Coming from a very close-knit family, the Marcello’s owned Quality Furniture Store, on the corner of Levron Street and Main Street, serving as one of the first furniture stores in Houma in 1945. Ray and brother, Curtis, primarily ran Quality Furniture. Prior to the furniture store, Ray’s father, Louis Marcello, Sr., owned a grocery store where Ray and his brothers would wake up at 3 a.m. to make the bus to the store. The Marcello brothers were no strangers to hard work and helping others.

Ray was actively involved in leading the boy scouts, and serving the parish on City Council while simultaneously running a prospering business. He is well-known for his generosity throughout the years.

Before his days in the furniture business began, Ray set out on a new path and at 19 years old, joined the U.S. Army Air Corps. Ray was a member of the 390th Bomb Group during World War II. In Munich, Germany on July 13, 1944, Ray’s B17 plane was shot down by German Military. Deploying his parachute, Ray was brought to the ground and captured along with the rest of the soldiers on board the plane.

They were then ordered, along with many other Prisoners of War to take part in the “death march” across Poland for 86 days, described by Ray as, “The coldest winter ever in Poland and Germany at that time.” A PW Doctor wrote about the horrid conditions stating that, “We marched, starved, froze, marched, scratched our lice, suffered disease, and marched some more. We laid in filth, slept in barns or fields and dodged aerial strafing’s.”

Hundreds have been said to collapse from malnutrition, trenchfoot, exhaustion, pneumonia, and other diseases. During the interrogation process, Ray was placed in solitary confinement for two weeks with low rations of food but survived on bread and water. This quarantine process was meant to “soften” the prisoner and get him to talk. The methods of mistreatment varied between the camps. It was common for German soldier’s to use scare tactics such as firing their machine guns and rifles from their guard towers to the center of the PW compounds, endangering the prisoners from ricocheting bullets.

Ray documented his time spent in The Barracks in a notebook that he still has to this day. His notebook is complete with sketches and diary-like entries of the day to day activities and struggles faced there. Although it is hard to consider yourself fortunate during such an unpleasant situation, Ray says it could have been much worse. The tent he was residing in held mass regularly and when it comes to faith, Ray’s remained unbroken. Even when he did get bitter, his negative attitude didn’t last long. When the war finally ended, they were liberated by the British Army on April 16, 1945. Ray was found in The Barracks, weighing a staggering 84 pounds. He spent two and half weeks in Churchill Hospital in London, England to regain his health and was finally sent home on June 19, 1945.

When he returned to Houma, it was a shock and surprise to his family to see that he was alive and recovering. In the months that followed, Ray reconnected with his friend, Gloria Daigle and the two were married in 1947. Together, they had four children and for 66 years, their marriage thrived until her passing in 2012. Today, Ray is surrounded by his surviving children, grandchildren, and great-grandchildren. When there is a History report due about D-Day and World War II, they go to Ray as the source of information. He is credited for passing along that same strong work ethic to them all and his extended family as well. Even for his age, he continues to serve others in any way he can. And that’s what makes him a true hero. 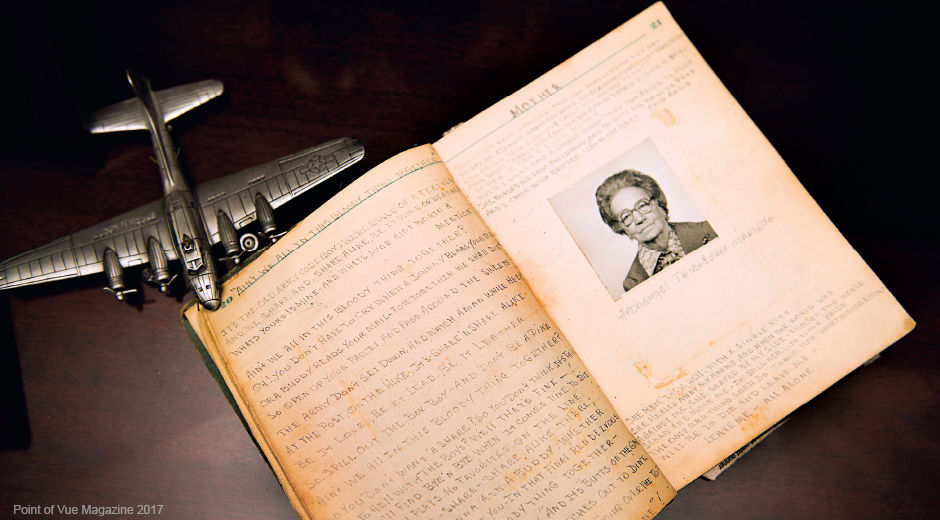 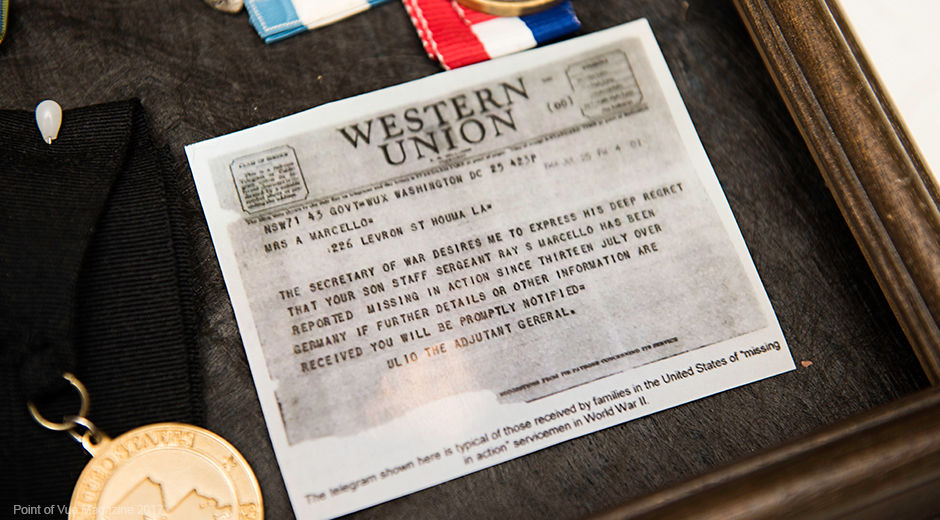