From the Top | Cody Gray 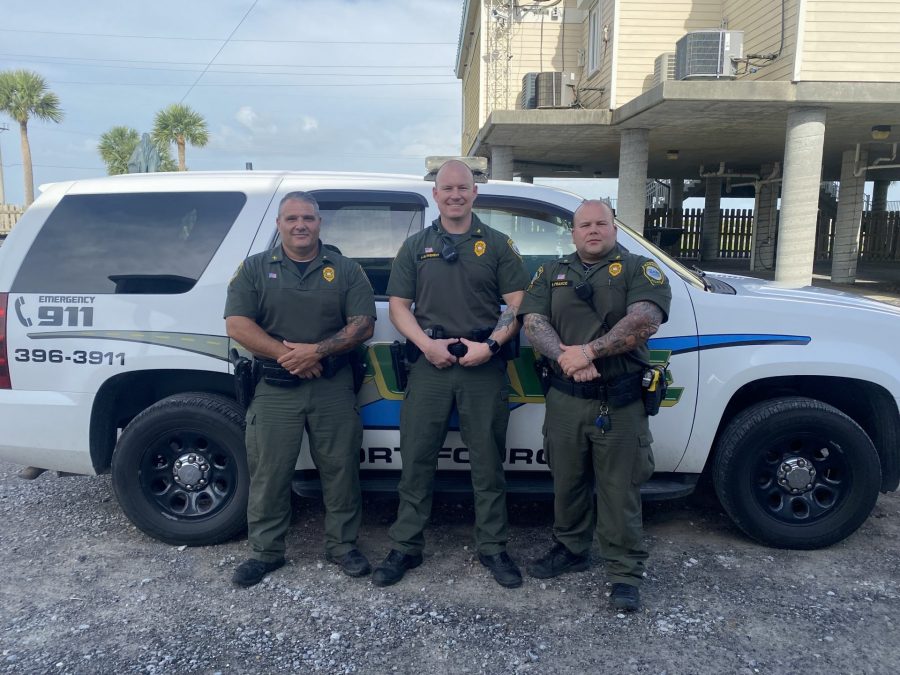 With around ten named storms in the Gulf of Mexico in 2020, Port Fourchon remained on high alert throughout last year’s hurricane season. Tropical weather forced the port to cease operations and be evacuated quite a few times last year. There every step of the way when the port has to go through its tedious storm preparation and recovery phases are members of the Port Fourchon Harbor Police.

“The first thing, of course, is the safety of our tenants and the businesses down there and making sure that we don’t have anybody that gets trapped down there. Our biggest concern is La. Highway 1, which goes underwater right now during storms,” explains Michael “Mike” Kinler, Chief of Fourchon Harbor Police.

“So, we’re always worried about people getting trapped in Grand Isle, Fourchon or in Leeville that are below that flood wall,” he continues. “And when [the road is] under, there’s no telling, even when the storm passes, how long going to be before the wind changes and it drags the water out. You could be stuck down there without any emergency services for two days.”

Ensuring that tenants evacuate the area safely, harbor officers can occasionally find themselves stuck at the port during a tropical event.

“We try to get out, but we have had times where officers have not been able to get out before the water came up. We do have facilities that are off the grounds, where we have generators, beds and stuff,” Mike says. “They are brave enough to risk it. They’ll stay there until the last minute to make sure everybody else is safe, even if it means that they have to be stuck themselves and have to put themselves in harm’s way.”

And hurricane safety isn’t the only duty of the 21-member law enforcement agency. “We’re the closest department to back Grand Isle, and we handle a lot of Leeville situations, too,” Mike notes. “On a typical day, we handle our port, making sure that we’re keeping everybody safe there. But we also back the Sheriff’s Office on calls close by and have someone stationed at the [South Lafourche Leonard Miller Jr.] airport in Galliano 24 hours a day as well.”

Mike adds that his department has made approximately five meth and heroin arrests in the last two months. “We do basically the same stuff as anybody else does,” Mike says. “A day for us is patrolling, looking for suspicious people, enforcing traffic laws and drug laws and hoping nothing happens.”

In addition to the more traditional police work on land, Harbor Police officers can be seen on the water, towing stalled vessels or safely guiding boaters. “We are a service-oriented department,” Mike says. “And we worry about the same thing that every police department in the country has to worry about: making sure my officers get home every night to their families, that they’re protected and they have everything they need to do the job.” 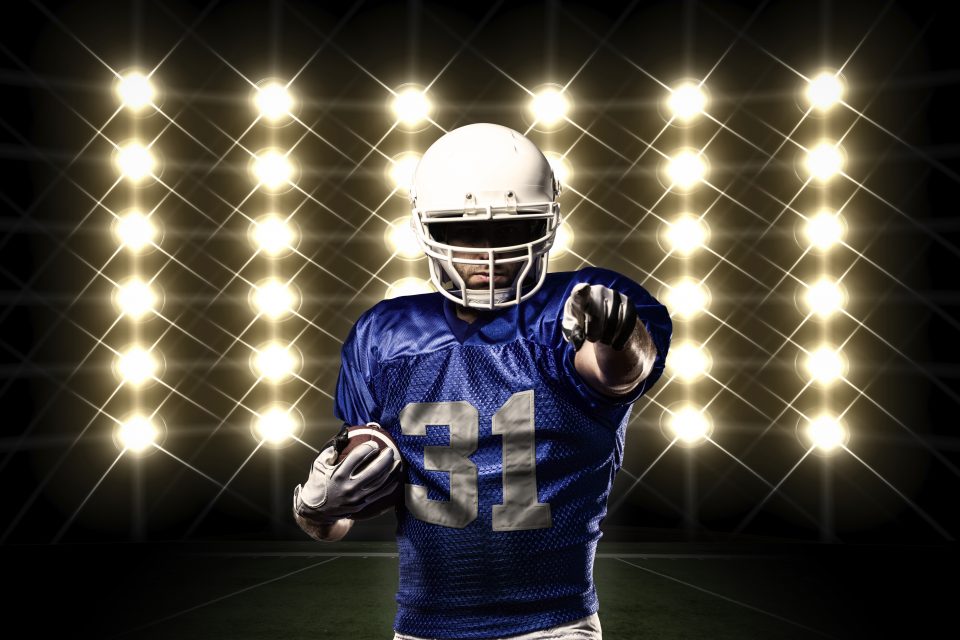