The Darkness Before the Dawn 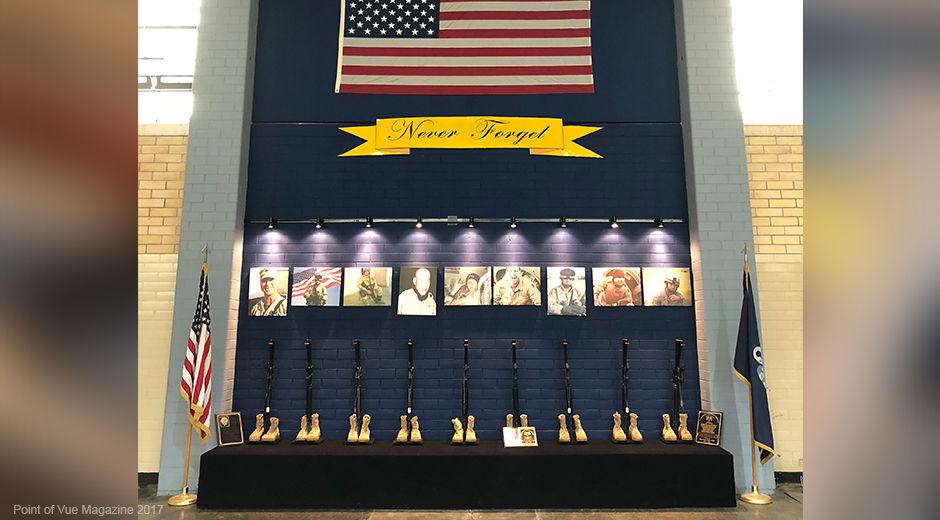 On January 6, 2005, a roadside bomb decimated a Bradley fighting vehicle during a patrol outside of Baghdad. Half a world away, along our quiet bayous, the ground shook as members of our community fell to their knees, learning of their loved ones’ fates. The explosion claimed the lives of six men on active duty from the Louisiana Army National Guard’s 2nd Battalion, 156th Infantry Regiment, 256th Infantry Brigade Combat Team, Charlie Company of Houma, known as the Black Sheep.

Sgt. 1st Class Kurt Comeaux of Raceland, Staff Sgt. Christopher Babin of Houma, Sgt. Bradley Bergeron of Chauvin, Sgt. Huey Fassbender III of LaPlace, Sgt. Armand “Luke” Frickey of Houma, Sgt. Warren Murphy of Marerro and Sgt. Kenneth Vonronn, a medic from the New York National Guard, gave their lives to our country that day. Their deaths are noted as the largest single-day loss of life for Louisiana troops since the Korean War.

“Dedicated Louisiana soldiers have made the ultimate sacrifice in Iraq, but never so many one day,” Gov. Kathleen Blanco said in a statement to press when word of the deaths reached Louisiana.

Two other soldiers from the Black Sheep were also killed in Iraq in the months that followed. Sgt. Paul Heltzel of Baton Rouge was killed March 15, 2005 and Sgt. 1st Class Peter Hahn of Kenner was killed on May 25, 2005.

By the end of the combat tour, the Black Sheep had lost eight of their own. Let us never forget their sacrifice for our freedom.