Hot Towns: Summer in the Cities

The Ins and Outs of Gout 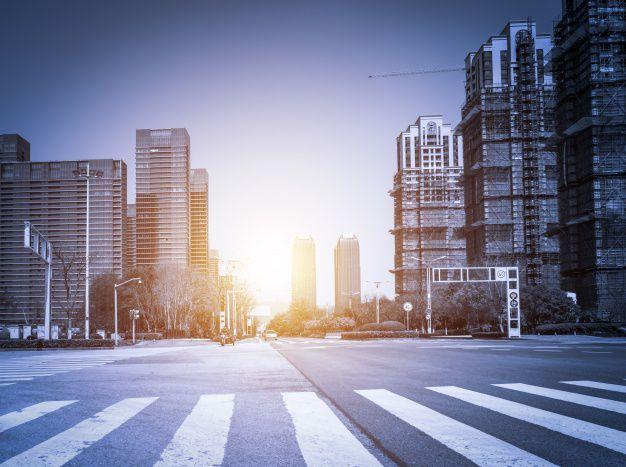 It’s been over five decades since the song “Summer in the City” by the Lovin’ Spoonful reached #1 on the Billboard charts. And with no need for concessions to climate change or global warming, cities in the summer are still hot after all those years. Summer is the time when the earth, rotating on its tilted axis, points the Northern Hemisphere toward the sun and contrives to give it bad sun burn. Even when you’re lucky enough to get momentary SPFs by standing in the shadow of a city skyscraper waiting for the little illuminated man on a dark “Don’t Walk” sign to turn from red to green, the cast iron sewer covers and the asphalt streets and concrete sidewalks still contrive to deliver a burning reminder of the hot season in America.

In official summer last month, I found myself spending time in not one, not two, but three hot towns:  Houma, Thibodaux, and Chicago. Enhanced by sipping tall, steeping cups of Starbucks coffee multiple times in each of these cities, I fell into deep thought and came to realize the many hidden similarities between them. For instance:  Just as Bayou Terrebonne flows through Houma and Bayou Lafourche flows through Thibodaux, the Chicago River flows through Chicago.  And, through both natural and man-made constructions, all three waterways share flow with the Mississippi River.

All three cities are also innovative in their use of public water resources. Chicago has a Navy Pier, Thibodaux has a bayou weir, and Houma has a distributor of beer.

The historical origins of each town also bear striking similarities. Each city was founded atop river swampland in the 1830s. Chicago is named after “shikaakwa,” a Native American word for the wild leeks that grew in the swamp between the Chicago and Illinois Rivers. As most of us know, Houma is named after the Choctaw-Houma word for “red.” And Thibodaux was at one time called “Chacahoula North” by one or more civically proud persons who once lived in the village of Chacahoula, which is named with the Choctaw word for “beloved home.”

Despite these striking similarities in big things and big ideas, there are striking differences between the cities with regard to food. First, there is no potted meat on the supermarket shelves in Chicago like there is here in the cities of PoV country. This is disturbing to me. What are Chicagoans going to eat when the power’s out during a hurricane? Second, all the pizza makers seem to forget to sauce the crust before spreading meat and cheese. You can claim this as a mistake in your order and return it to the kitchen, but they’ll just make a replacement the same exact way. (I know; I’ve tried.) And, most importantly, is the issue with bread. Every restaurant that I visited in Chicago served their bread hard and cool and with frozen butter. Having been born and raised in the shadows of the world-famous, historic Dufrene’s Bakery in downtown Golden Meadow, that’s a literally a hard spread to swallow. Chicago’s got nothing on us as far as that’s concerned.

What it does have on us, however, is about 10-15 degrees Fahrenheit. That, and a nearly continuous lake breeze. Those two things made waiting in long lines, dodging five million pedestrians, and eating inverted pizza tolerable this summer in that city.

Here in PoV country, take heart. Before long, the earth will come to its senses again and point the Northern Hemisphere away from the sun, giving us a break from the burning heat. Just like our other two seasons—Crawfish and Mardi Gras—summer, too, will subside. And, like the song has told us now for 56 years, “despite the heat it’ll be alright” in the summer in the city.