Hunting in the Deep Blue

Avocados as a Superfood 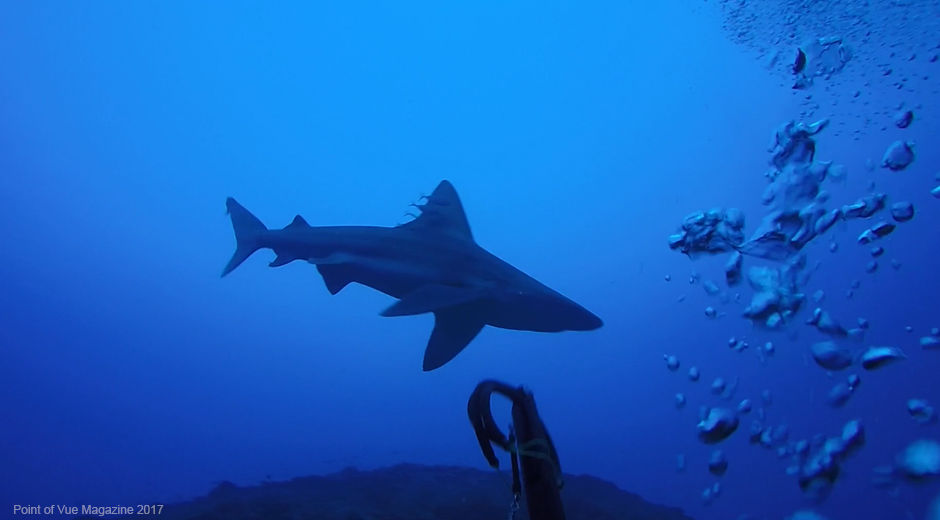 This summer, people of South Louisiana will enjoy their favorite outdoor activities, such as barbecuing, camping, and of course, fishing. Many will enter their boats in the early mornings, with rod and reel in hand, and depart for the area’s beautiful and bountiful waters. Dularge native Jean Marmande will be enjoying this Louisiana pastime but in a pretty unique way. He will be underwater in scuba gear, with a spear gun in his hand, swimming among the friends and foes of Gulf marine life.

Jean started spearfishing in 1997 after he took diver certification courses his freshman year of college. He and his friends from high school began to get into the sport of spearfishing, which he continues today.

Jean and his current scuba partners start their overnight trips with two hours of preparation before the boat takes off from his camp in Dulac. Before a deep-sea adventure, they load their 16-18 scuba tanks, food and drinks, in addition to readying the boat. From there, it’s usually a two and a half to three-hour boat ride until their first dive, taking them 50-100 miles away from shore.

“If you try to do everything that we one do on a dive trip in a day’s time, it’s just almost impossible,” Jean says. “When we return, we have about two to three hours of cleaning the fish and the boat. It’s not something where you can just get on the boat and take off. It’s a lot of prep-work beforehand and after.”

Not only is the preparation crucial for a successful spearfishing trip but also the safety measures the divers take. Out of the four to six people traveling on Jean’s boat, only two or three dive at a time. There can never be anyone diving by themselves, and someone always has to be on the boat. They separate their dives by an hour and monitor their ascension to the surface so they don’t get decompression sickness—a serious disease that can lead to rash, joint pain, paralysis or even death. Despite the tedious safety measures and preparations, the beauty of the deep Gulf waters and the marine life it holds makes spearfishing worth it for Jean.

“The diving that we have in here in the Gulf is really better than any other diving I’ve done, such as the Caribbean and so forth, just because of the amount of sea life we have,” Jean says. “People that haven’t done it or haven’t been offshore here think of us as not having the prettiest water. Once you get far enough offshore, the water is as pretty here as anywhere else in the world.”

Jean attributes the abundance and variety of sea life in the Gulf to oil platforms, which his crew dives close to. He explains how each platform sources an entire food chain. When an oil platform is placed, clean metal goes onto the seabed. Barnacles and coral grow on the metal legs, which little fish seek shelter in. The bigger fish come and feed on those smaller fish.

“For a lot of people, when they think of the oil industry, they think of the damage that BP did,” Jean says. “For marine life, those oil platforms in the Gulf of Mexico are the reason we have the abundant fishery we have. They are absolutely creating life.”

Some of the sea life the group has witnessed up-close include sea urchin, cobia, porpoises, pufferfish, octopuses, and spiny lobsters. Last year, Jean was able to shoot a 90.6-pound cubera snapper. They also have come across their fair share of sharks.

“We see hammerheads and bull sharks,” Jean says, “We haven’t had one that tried to attack us, but we’ve had a couple of curious ones.”

Although they swim near sharks, the Gulf of Mexico’s real enemy that the group comes across quite often is the lionfish. Lionfish are venomous fish that aren’t native to the Gulf. According to the National Oceanic and Atmospheric Administration, Indo-Pacific native lionfish most likely got to the area by people dumping them from home aquariums to the Atlantic Ocean in the last 25 years.

“Ten years ago, we had never seen one,” says Jean, “Now we see multiple ones on every dive we make.”

Because the lionfish aren’t native to the Atlantic, they have very few predators and feast on the offspring of commercial fish, such as snapper and grouper. These factors have made them a nuisance in Atlantic waters, and there are even tournaments along the Florida coast that encourage the eradication of lionfish.

Jean’s spearfishing group does its part to try and keep the population at bay.

“On a dive where two people go down strictly targeting lionfish, it isn’t uncommon for us to come up with 30, and they are delicious,” Jean says.

For those interested in picking up spearfishing or just want to go on underwater adventures, Jean says it is one of the most beautiful things you will do. He says folks should have fun but reminds them that safety is the first priority. 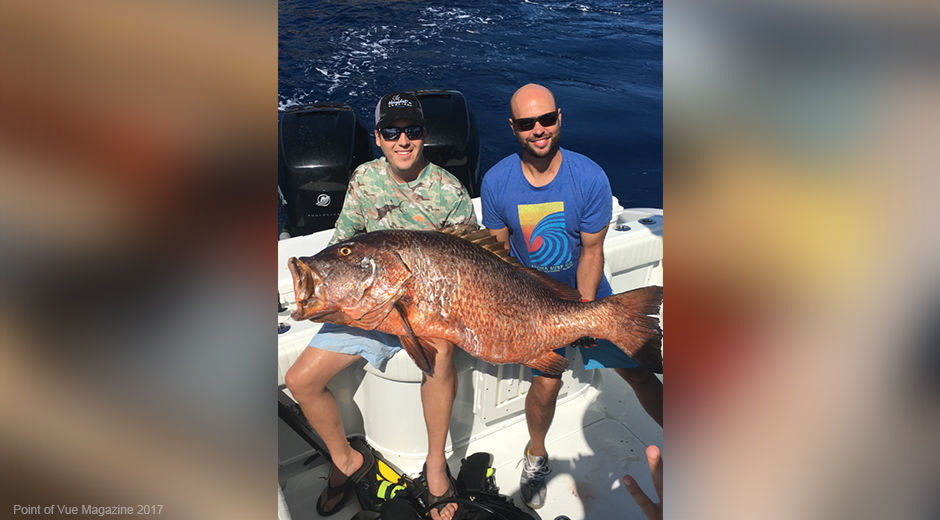 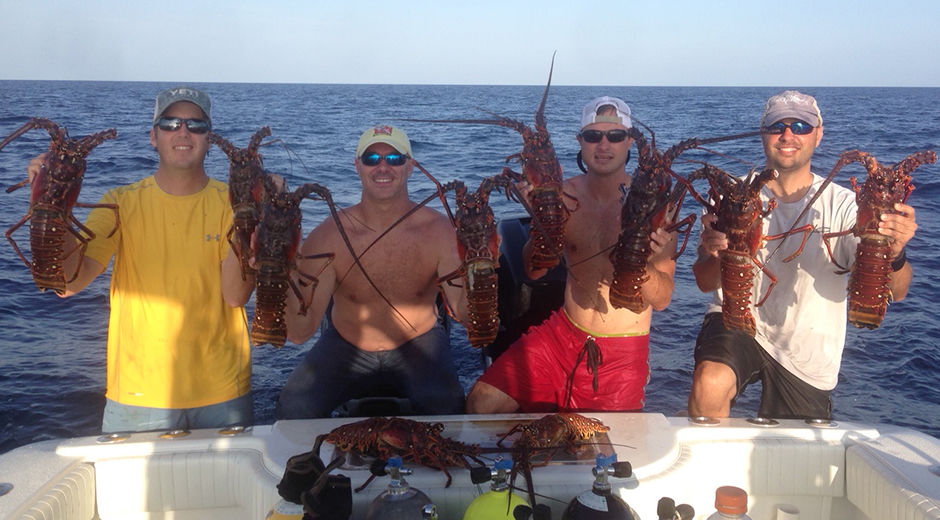