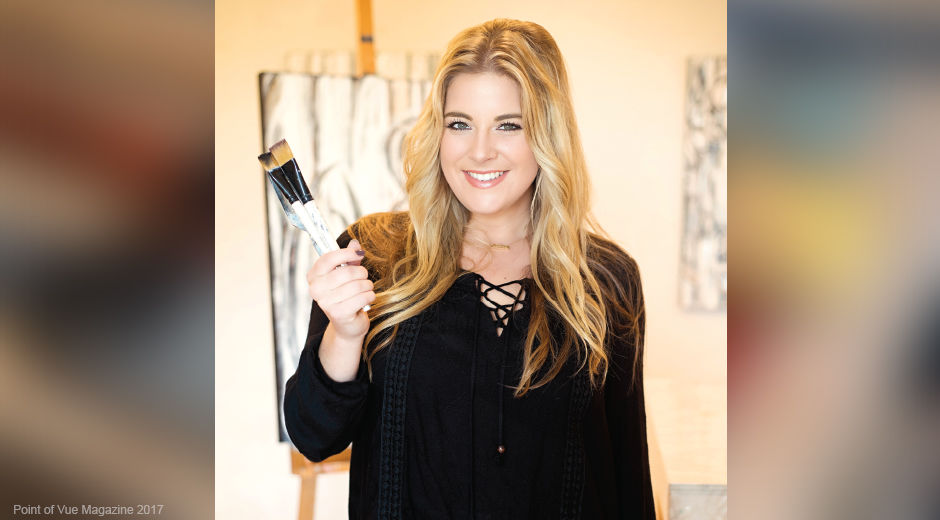 by Darian Graivshark
Point of Vue

Creating pieces from people’s imaginations into a piece of art is something Sarah Hebert has taken a liking to. Sarah is a mother, a wife, and a self-taught artist. With her business called Sarah K Kreations, she is able to paint pieces that her purchasers proudly hang onto the walls of their homes and businesses.

Art wasn’t something she guessed she would be doing as she was growing up, either. “I used to always doodle in class,” Sarah explained, “and people would tell me that I should become an artist. It wasn’t something I took too seriously, though.” She was pursuing a marketing degree at that time at Nicholls State University, which was something she knew she was already good at. Eventually, Sarah decided to explore her creativity and start her paintings. She uses it to share the beauty in things that people may not always notice, as well as a way to relieve some stress that comes along with life.

It wasn’t until recently, around August of 2017, that she began to get really into her paintings and selling them, using neutral colors to fit in every home. The vast majority of her paintings are commissioned. For Sarah’s magnificent pieces, she likes everything to be unique, so each style of the painting comes from her head while she is bringing the buyers’ imaginations to life. Sarah notes, “There isn’t a particular style for all of my paintings, but I consider them to be abstract paintings that are very texturized. I love them to have texture!”

Another aspect of her paintings that makes them amazing is the fact that she doesn’t stop a painting until she feels it is totally complete. “I’m a bit of a perfectionist and refuse to finish a painting until I am completely satisfied with it,” Sarah mentions.

Most of her pieces lately have been Louisiana inspired, with incorporations of things like oysters, crabs, and pelicans. Sarah passionately explains, “I want to be able to show everyone the beauty of the little things in Louisiana. I think it’s beautiful, and sometimes we don’t always realize that.” She also includes, “I love being able to give people a sense of home with these pieces, whether they are living in Louisiana now, or are moving away. Painting these pieces for them brings me joy in knowing they will have a piece of home with them wherever they may be.”

Sarah finds the motivation to create such beautiful pieces from her great grandfather, John Arthur Hurley. Known as Pete, he was a mechanic who worked on the family farm. At the age of 38, he was diagnosed with polio, a virus that causes paralysis within the body. Pete was rendered a quadriplegic, unable to move his arms or legs.

“He experienced depression after being diagnosed with this, and being unable to fully function with his limbs,” Sarah explains. “However, my great grandma began doing number paintings as therapy of her own, and challenged Pete to try it out, too.”

Pete never painted before in his life, but began the number paintings, too, as not only a hobby, but also a way to deal with his diagnosis. He would do these paintings by using his mouth. After a few years of using the number paintings, he eventually gravitated towards painting his own unique pieces, ideas for which came from his imagination instead of a numbers painting.

Sarah has two of his paintings in her possession, and she looks towards them for not only inspiration, but for motivation as well. It is her hope that Pete’s story can inspire other individuals to go after a goal or dream they’ve always had in their mind. With the New Year, lets remember it’s never too late to try something new, learn something new, or create something new. Don’t be afraid to go after something, because you too may be able to create something beautiful. 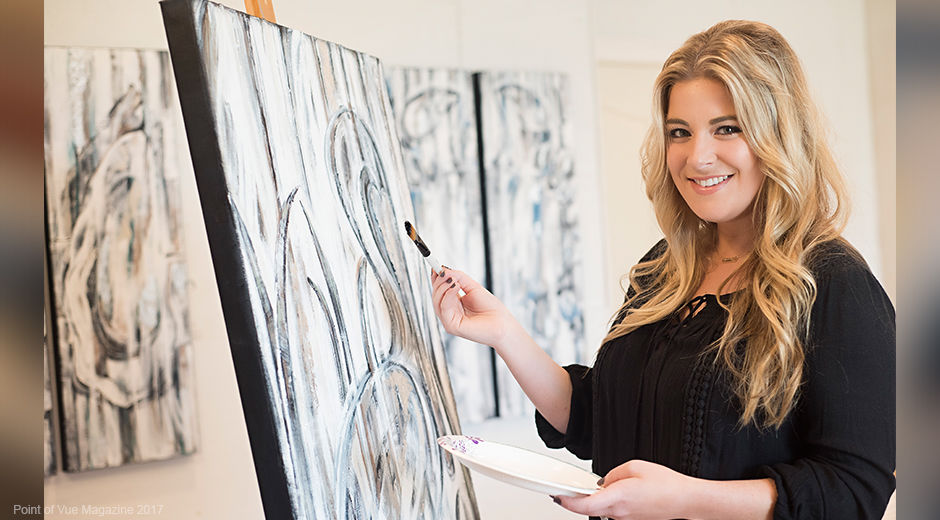 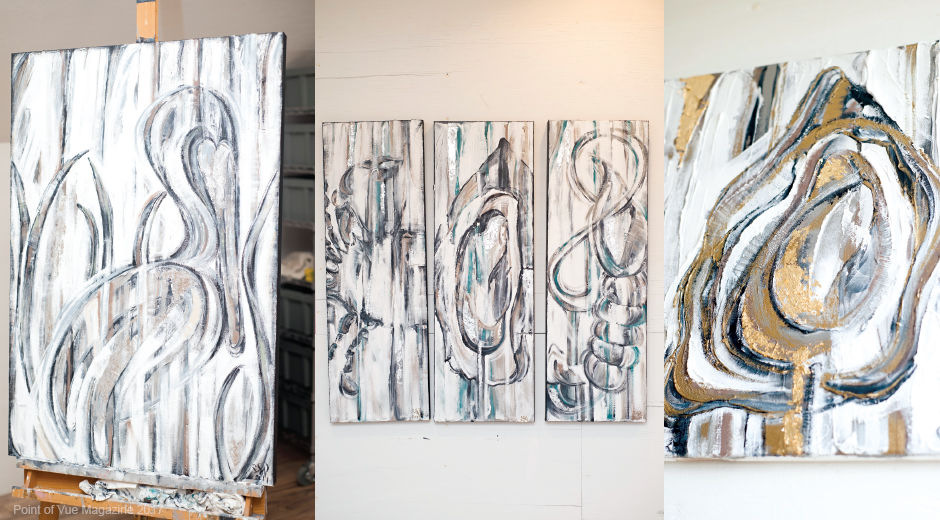 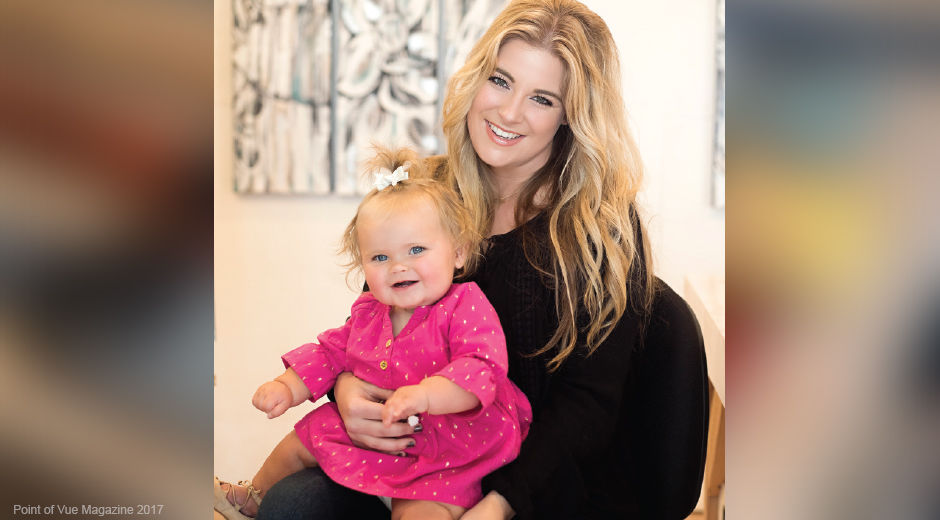