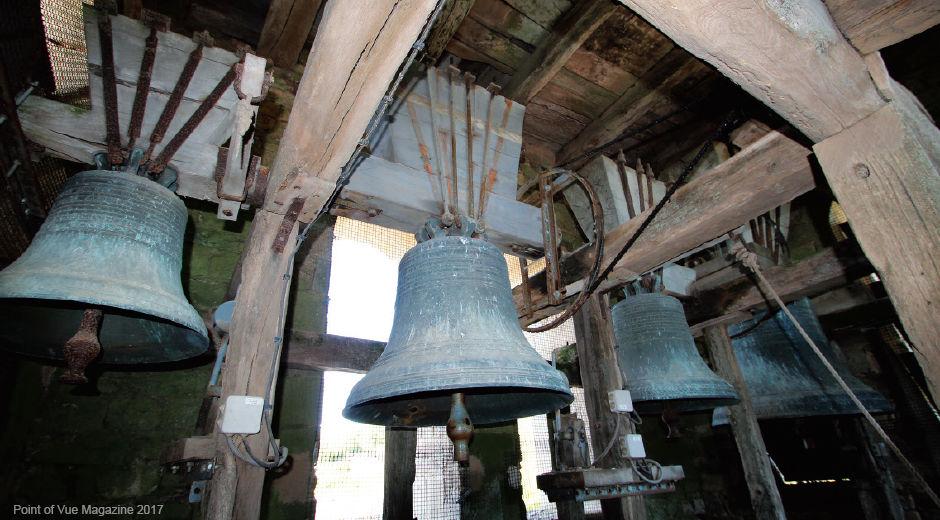 When I was a kid, we always had a calendar hanging from a nail on a wall in the kitchen.  Mostly, the calendars were large posters that showed a country scene, or a religious painting, or a shrimp boat with its great, raised trawls docked alongside the bayou.  Always, the calendar was printed as an advertisement with the name, address, and the telephone letters and numbers of a local insurance company, grocery store, funeral home, or even a church.  Stapled at the bottom of the poster were little sheets of tissue-like, tear-off paper printed with rows and columns of unadorned numbers—always black, except for holidays which were printed red.  Back then, you didn’t need a large square space to jot down all the things you needed to do in 24 hours.

Calendars were always important in December because in south Louisiana near the Gulf it was one of the only ways to remember that Christmas was coming.  For some of those kid years, you couldn’t depend on the normal seasonal indicators, like the backyard grass turning brown, or leaves falling from the trees, or the thickness of your cat’s fur, or the solidification of potted meat in the cupboard.  And there was no HBO show to remind you in advance that “winter was coming.”  You really needed a calendar.

So whenever mom tore November off the kitchen calendar and into history, we all could figure what was to follow 24 days later, despite unseasonably warm weather.  To be convinced, however, all we had to do was listen to the night.

Up in the monumental tower of Our Lady of Prompt Succor Church hung a series of 23 carillon bells that were pulled and released to toll and carry hymns and carols far across the night and into everyone’s boats and homes.  Not some digitized music amplified from a spinning, silvery disc and pushed through loud-speakers, this was pure, resonant, true bell tones made from hammers striking bronze.  Each tone of each bell rang out pure and perfect across field and pasture and lake and bayou, heralding December night to the expanse of darkness and peace.  It was profound.  It was beautiful.  It was, in a word, celestial.

When your mind is free and clear to fashion a sequence of bell tones into a familiar hymn or carol without the distraction of singing, the tunes become memories all the more lasting.  The Germanic majesty of “Hark! The Herald Angels Sing,” as well as the somberness and glory of “Greensleeves” in the form of “What Child is This?” were favorites.  And every year, in a place where it never snowed, screened in from not only mosquitoes but also the rest of the world, separated from my dad who was drilling some place far away, the words “…and ransom captive Israel / that mourns in lonely exile here…” always had special meaning.

To this day, I still wonder how far away the echoes of those hymns and carols could be heard and who, like me, heard them.  I remember later Christmases when the aging carillon began to fail.  One or more of the bell tones could no longer be played, and so across the town we would hear “O come all ye ___ ful, joyful and ___ umphant,…”  Those were the last days of that beautiful, celestial Advent experience, as, regrettably, the carillon would not be repaired.

If you lived some place in the marshes surrounding Golden Meadow during that time, no matter how far away in the peace of December night, and no matter the weather or the girth of your cat, you would surely be convinced it was Christmastime.