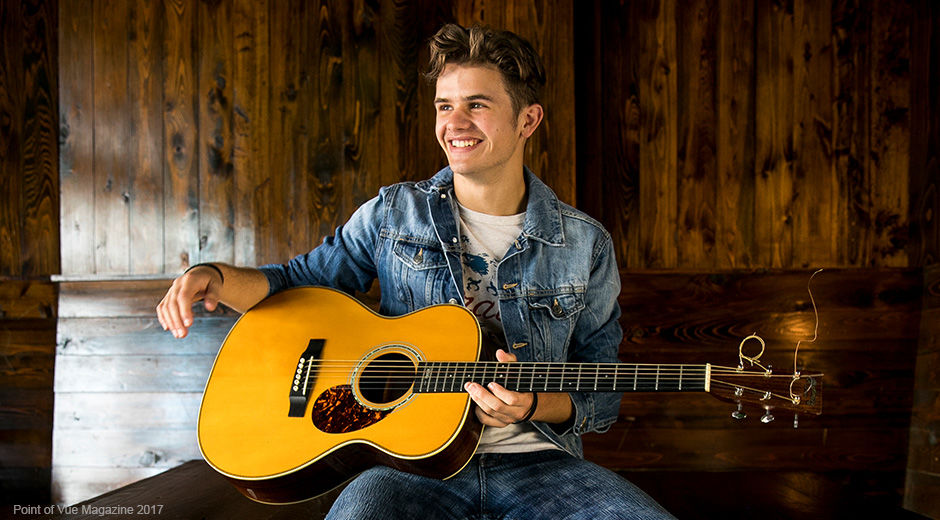 by Emily B. Rini
Point of Vue

“If God opens the door, it’s up to you to walk through it.”

Wise words, far beyond the eighteen years Payton Smith has been in the world. But this is exactly how he explains his journey to becoming Music City, USA’s next rising star. Originally from Bourg, this down-to-earth hometown musician is taking Nashville by storm simply by taking one step, or door, at a time.

Payton’s love for music blossomed at a young age. Having first picked up the guitar at age 6, he decided he wanted to really learn to play at age 10 when his dad, Eric Smith, taught him his first three chords.

“After that, I quickly realized that there are more than three chords to a song,” Payton laughed. “I went on the internet to soak up all the info I could. I did take some lessons, but then got stubborn and decided to teach myself the rest.”

Payton was bitten by the live performance bug during his time at Montegut Middle School, where he played in a school talent show. “Right there in the middle of the cafeteria,” he said, “while performing for the entire school, I realized I loved it.”

A few years later in 2014, the Smith family, who had already transitioned to home schooling, was able to take a Labor Day vacation to Nashville, TN.  While on vacation, Payton decided to play his guitar and sing in the atrium of the hotel lobby. A pretty sizable crowd started to form, including a hotel employee who was thoroughly impressed. He offered to get the Smiths in touch with some people he knew. The very next day Payton was performing for multiple songwriters, including one of country music star Kenny Chesney’s writers, famed record producer Buddy Cannon.

The next three years were a whirlwind of Payton traveling back and forth between Houma and Nashville, learning from and working with various hit song writers, recording some original songs, and getting to meet some of his heroes, like Jamey Johnson, and Keith Urban at the Grand Ole Opry.

“That was a great moment,” Payton remembers. “I’ve always admired Keith Urban’s energy when he performs. The way he plays his guitar­–it’s incredible.”

Payton also credits artists like Eric Church, Ed Sheeran, and Dwight Yoakam as being major influences in his song writing style. “The best era of country music was by far the ‘90s, it was just so good, the best,” Payton says delightfully, while also jokingly recognizing that he wasn’t even born at that time.

By 2017, Payton was in Nashville so often that he, his mom, dad, and three younger brothers decided to pack up and make the move there. Now having shifted his full-time career from insurance to supporting his son in the music industry, Eric Smith admits the best part of this whole experience is the huge growth of faith he’s had.

“You know, we were stepping into a lot of unknowns and uncertainties. And pressing into a lot of open doors that you don’t quite know where they’re leading, but we’re just staying confident that this is God’s plan for Payton and all of us,” shared Eric. “It hasn’t been easy leaving what we know living on the coast, and stepping out of that comfort zone, so we’re just pressing in daily.”

Payton received the amazing opportunity to perform at the famed CMA Music Festival this June. It was during that performance he gained the attention of some heavy hitters in the music industry, including the President & CEO of Big Machine Label Group, Scott Borchetta. You might recognize his name from breaking top acts like Taylor Swift and Thomas Rhett. While passing by Payton’s stage, Scott told Payton afterwards that he heard him playing and knew he was ready to be signed.

Ready to take the music world by storm, Payton is hoping to release a single this spring, ideally go on tour with a major artist to connect with some fans, and hopefully get an album together. With over 200 original songs under his belt, when asked which of his songs he’d like to see make it to the album, he joked, “Man, that’s like telling someone to pick their favorite kid to go on vacation! Seriously though, they all come from the heart, so it’s really hard to pick. But maybe ‘Creek Don’t Rise,’ which was influenced by back home in Louisiana. Or maybe ‘Shade,’ or maybe ‘92’ which is about the best years in country music.”

Fans will be able to connect with Payton this month when he returns to Houma to play the Rougarou Festival. “I’m so stoked to go back to the Rougarou Fest in Houma this fall,” he shared. “We got rained out last year, so we ended up playing under this little tent. So this year we’re going to bring the full Nashville band and really get to rock out for like a 2-hour set. It’s gonna be really awesome.” He continued, “there’s a difference when you’re playing at home. It’s a whole other level of energy and support. These are the people I grew up with, so I can just let loose, and I can really feel the love.”

The music industry is feeling the love, too. It seems the majority of artists and insiders Payton has encountered on this journey to stardom has been impressed with his down home, sweet, Southern charm. Even his old pal Buddy Cannon said, “Payton Smith is one of the most exciting young singers, musicians, and songwriters I have ever encountered. He hit the Nashville streets running at the age of 14 and now, at 18, is developing into the music artist I believe will soon be the leader of the pack.”

When success like this happens so organically, open door after open door, it’s obvious that it is meant to be. And as Payton lives out his musical dreams, he graciously acknowledges, “This is all so humbling, I’m so grateful to be living this life. It’s so exciting! But I’m also making sure to just soak it all in and stay thankful that these doors keep opening for me.”

Keep walking through those doors, Payton. Houma can’t wait to see what happens next! 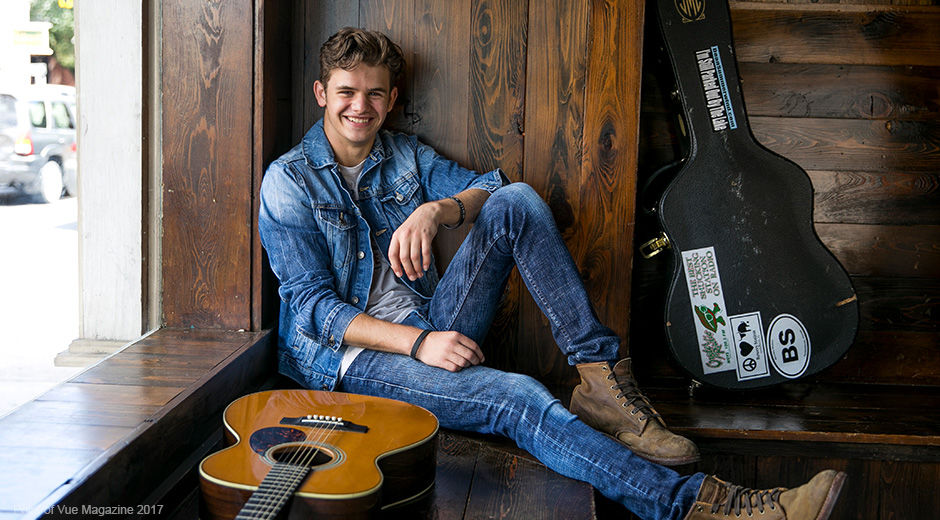 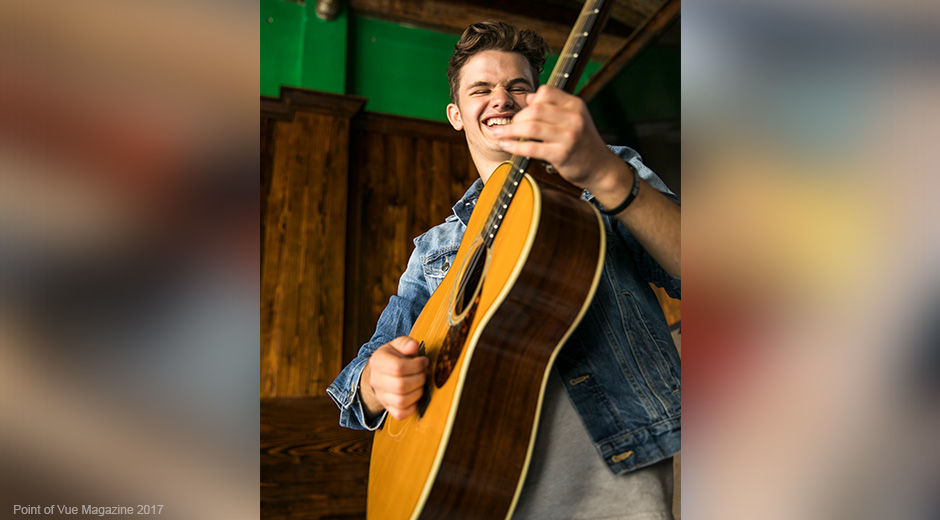 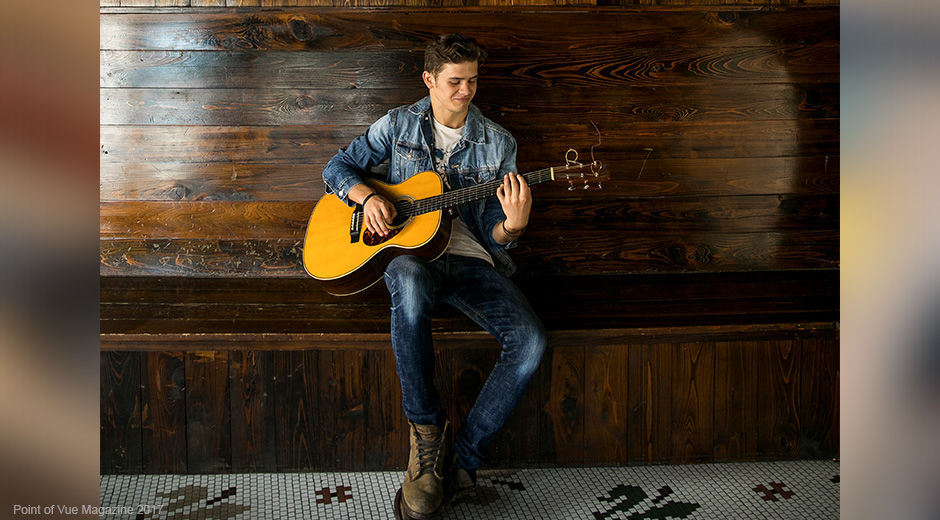 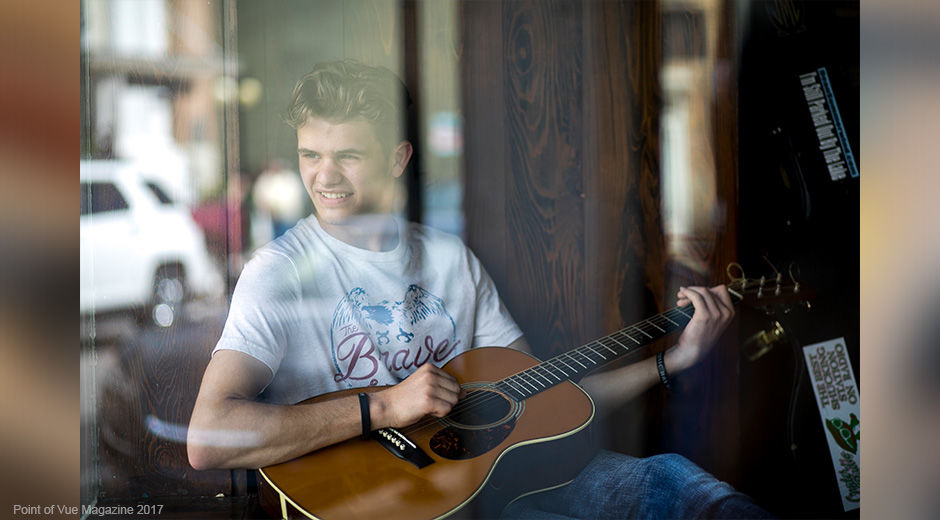 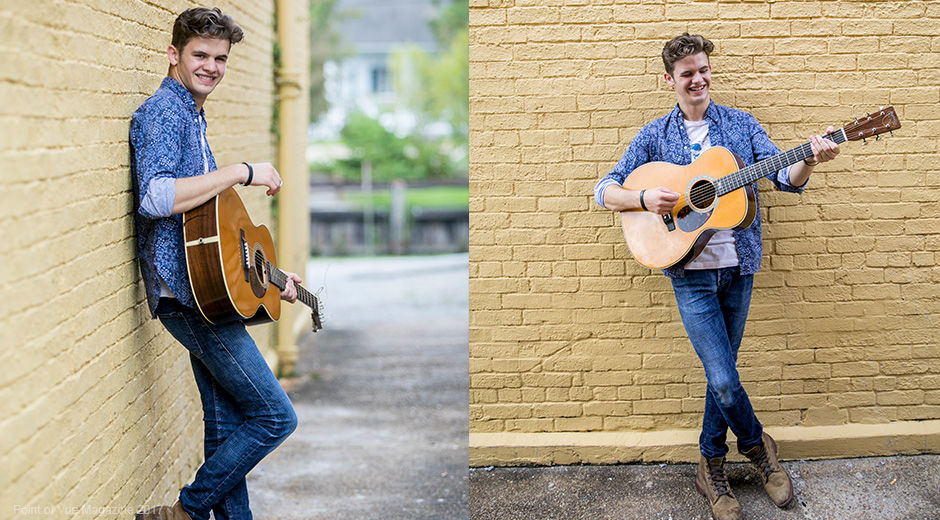