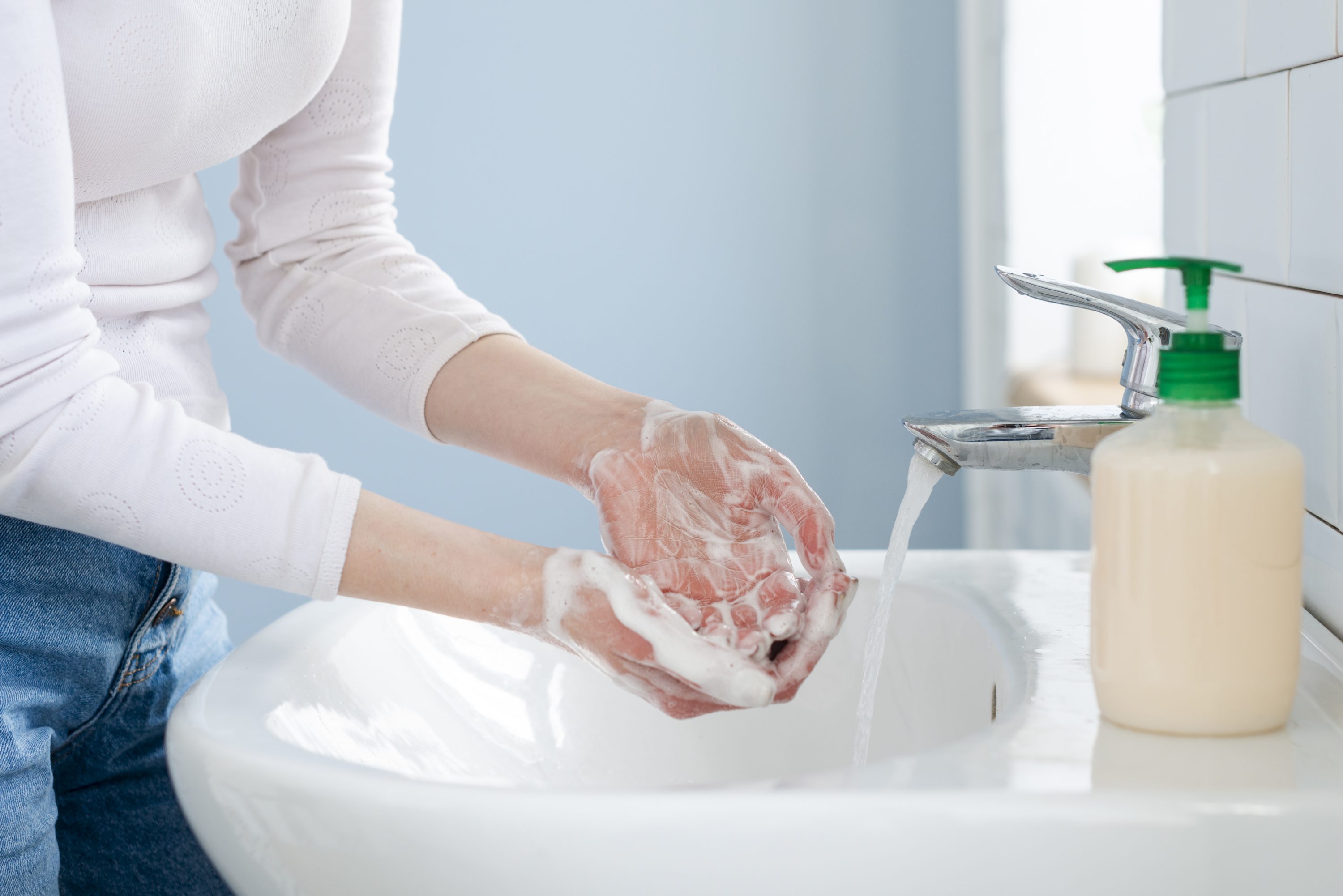 I like the smell of Neutragena soap. Probably most of the world does, too. I can’t figure out what makes the pleasant scent, though. Some people say it’s citrussy. Some say it’s almondy. And there’s no official list of ingredients that would solve this dilemma. It’s probably a secret, like the recipe for Coca-Cola. According to handwritten notebooks from its very early days, Coke is flavored by combined extracts of orange, lemon, lime, vanilla, nutmeg, cinnamon, coriander, and neroli. I know all those smells except neroli. Maybe Neutragena contains neroli.

Among my all-time favorite aromas, the creamy-sweet scent of Neutragena soap ranks just second to distant barbequing and nearby fried chicken, which are tied for first. The soap smells so good that sometimes I wonder what it tastes like. But, after the Tide Pods tasting parties of 2018 didn’t turn out so good for teenagers (each of whom apparently took too seriously his mother’s threats to “wash your mouth out with soap”), I decided against trying it. Besides, you gotta be really careful with Neutragena soap down here in PoV country. I can still hear people say “Don’t use that!  It’s made from nutras!” And it only compounds this misconception when the color of the original transparent soap bar is the same shade of orange as a nutria’s front teeth.

The reason Neutragena soap is on my mind is because it’s on my hands. I’ve been using little bars of Neutragena soap these days because it’s hard if not impossible to find liquid hand soap on the shelves. And, for obvious reasons, we’ve all been washing hands a lot recently. Lots of things have disappeared from shelves or gone out of stock over the past three months, making people make do with what they have.

What a simple but powerfully affirmative statement that is! “Make do.”  Verb and object—no other word needed. Stands for “Go make do,” which means “You go make do,” which in turn means, “Use what you got” or “Make it work,” sometimes implying “Get over it, too.”

Making do is actually good practice in the art of problem solving.Consider a hungry kid of the 1960s shouting, “Hey, I can’t find no cans of potted meat!” to which a mother would shout back “Make do with some viennas!” Or, more primitively, “Hey I can’t get no milk out of this coconut!” which teaches you to swing to a different fruit tree and dig your thumbs into the soft peeling of a banana. It’s the same process: I have no liquid hand soap but I got some solid Neutragena. I made do.

After all these years, I can still hear Mom and Maw-maw admonishing, “Just make do” and “Make do with what you got,” dismissing the kiddish belief that anything was instantly available to me. In the time when I was first learning the meaning of spoken words, I always thought the command “Go make do” was one of my mom’s thinly veiled attempts to encourage potty-training. I was mistaken. And even the tear-drying affirmations in the aftermath of Hurricane Betsy are still familiar, as we faced flood damage, downed trees, a ripped roof, no electricity, no schools, and no fresh foods. “We just gonna have to make do,” she said.

Of course, for Mom and Maw-maw it was natural to make do. After all, they were semi-professional hoarders and not all that honte about it. They knew what they were doing:  They knew to keep cans and keys, bottles and buttons, Indian pennies and buffalo nickels, photographs, letters, labels, and scraps of anything in stow. Even Coca-Cola bottles from the days it contained cocaine with its neroli. It was part of their generations spent in their little fishing village with a no-cash economy, where they spent a World War and then a Depression and then another World War. They kept everything. Everything had value. Nothing was disposable or not recyclable. It’s easy to say “Make do” when you have a chifforobe or shed or attic full of stuff that might be useful one day in the future. Sorta like the strategic national stockpile, except that back then they would more readily share supplies with people in need.

I attended a conference out-of-state once where I heard a lecture on the heritability of behaviors, like practical skills, planning ahead, and even hoarding and “making do.” They called it “forward thinking” and “preparatory instinct” and told that early preparation of animal hides and furs and fire-cured meat for upcoming winters was what helped early humans survive as a population. That was the take-home message of the lecture. The little bars of Neutragena soap from the hotel were take-home, too. All of them. From each room service. POV