Gallery: Local citizens raise their voices for the community’s children 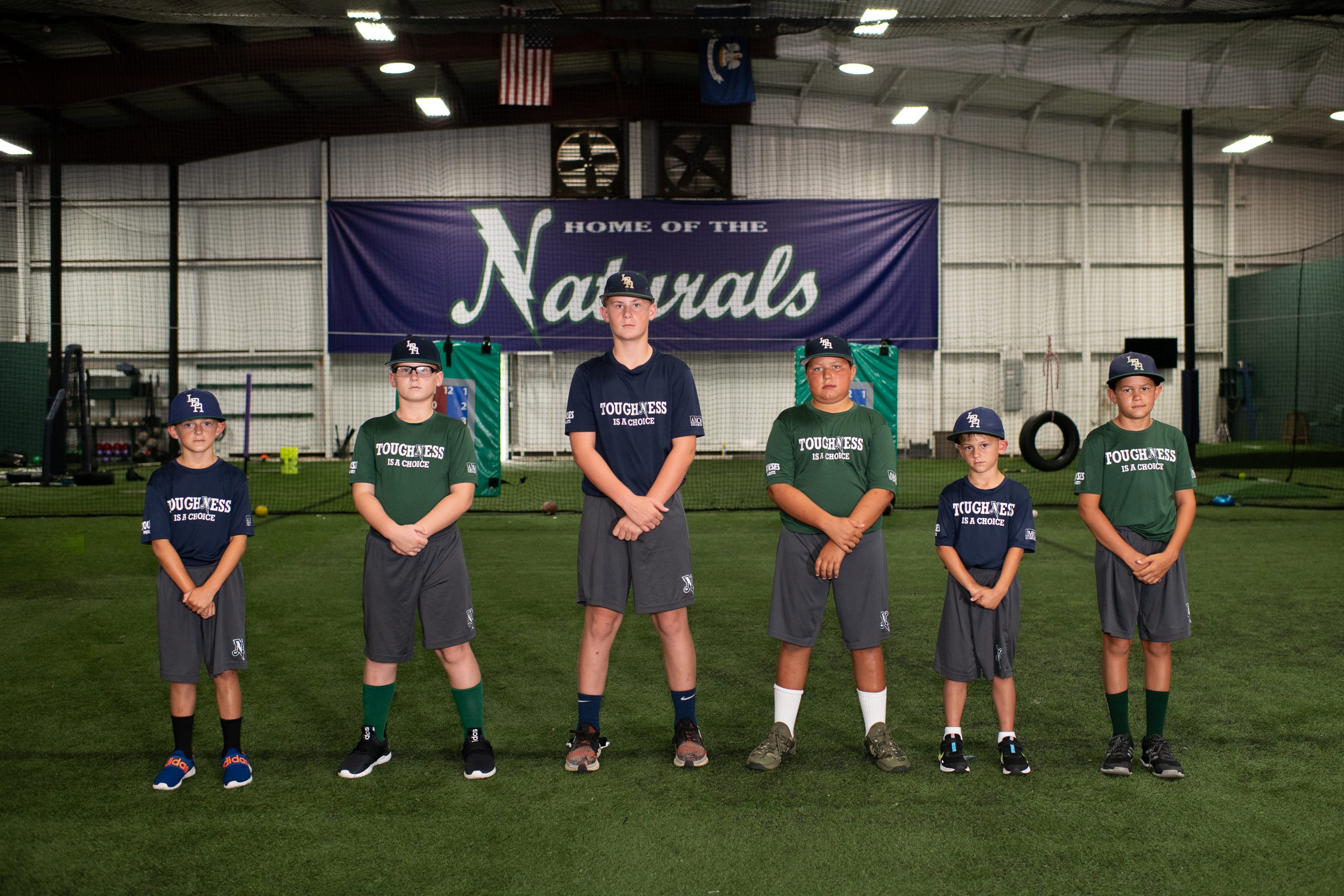 “Baseball is a lot like life. It’s a day-to-day existence, full of ups and downs. You make the most of your opportunities in baseball as you do in life.” – Ernie Harwell

Opportunities are ultimately up to the young athletes to make the most of. But with the proper guidance, strong support system and instilled values, the chances of success become far greater.

The local organization Louisiana Baseball Academy (LBA) has built such a foundation — teaching its players the fundamentals of baseball while also instilling core values and providing life lessons to succeed on and off the field.

“We try to teach them how they act on the field is a direct reflection of how they are going to act off the field,” says owner and director Josh Constant. “We push them as hard as we can during baseball practices to teach him that baseball is tough — life is tough. Life is not fair sometimes. How you deal with adversity is what’s going to define you as a person.”

LBA Naturals players go through rigorous training at the state-of-the-art Naturals Sports Complex. Josh credits Ernest Harvey Jr. with pushing the young athletes to the limit with his speed and agility training.

All the hard work has paid off for the LBA Naturals over the years, with one of the most recent successes being the 2020 summer season. The organization was nearly unstoppable, taking home around 25 championship titles this summer.

Just one example of LBA’s dominance is the Naturals Blue 12U’s championship run at the 2020 Bring The Lumber Tournament in Branson, Missouri. The team put up 95 hits, 12 home runs, two grand slams, 16 doubles — while dishing out 73 strikeouts. The Naturals Blue went undefeated in pool play and then took that momentum into the bracket to become world champions.

“To me, it means we have a bunch of great coaches,” Josh shares about the triumphant season. “We’ve been lucky to retain some guys for a while…We’ve been lucky with having great coaches leading the way for these boys and getting them in the right position to be successful in critical moments.”

Prior to the summer season, the organization racked up 86 tournament championships, including the 2013 Cooperstown Dream Park National Youth Hall of Fame Tournament and the 2016 11U AAA State Championship.

The trophies this year came despite the Naturals having to adapt to the trying times of the COVID-19 pandemic. The organization had to alter the schedule, scaling down to spread-out, single team practices — as opposed to the large-scale drills.

“For eight years we were doing it a certain way, pretty much religiously, and in our ninth season, everything turned upside down because of COVID,” Josh says. “It was obviously difficult for us, managing all of it, but if the measuring stick is championships, I think we dealt with it pretty well.”

The organization’s success can also be measured by the numerous players that came through the system over the years who continued their baseball journey at the collegiate level.

“It’s been great to see those guys play at the next level, very proud of them,” Josh shares. “And not only that, it’s the kids that came through our program that are graduating college now and starting to get jobs and move into the real world — we’re just as proud of those guys as we are the guys that moved on to play college.”

He continues: “It’s about building them into men, and hoping that they can function in the future…Obviously, we speak in the baseball language, but hopefully that can help them out at some point down the line.”

There are 18 LBA Naturals teams, ranging from 8U to 14U groups, and Josh says they’re going to start a developmental league this year for younger children. The organization also has a 14U softball team, which also had a successful summer — racking up tournament wins and seeing players receive individual accolades — and plans on adding 12U and 10U softball teams for this upcoming season.

“I think that we’ve built something pretty special. I think there’s a lot of guys out there that feel proud of being a part of what we’ve done,” Josh says. “The family environment that we try to create gives these players an opportunity to meet some guys that maybe they haven’t met in the past, and a lot of bonds are built on the baseball field.”

Josh says the goal of the Naturals is to not necessarily push the Division I scholarship dream but to produce great high school players and respectful young athletes. “Obviously there’s guys that come through and go into the college ranks, which is great, but that percentage is small. And we can help those guys along that path as well,” he continues.

“But as far as getting the travel ball experience of going and competing in tournaments and being coached the right way and being pushed, I think that’s all things that parents expect from us as coaches,” he says. “And I think we do that.” POV

More information on the LBA Naturals can be found at www.lbanaturals.com.