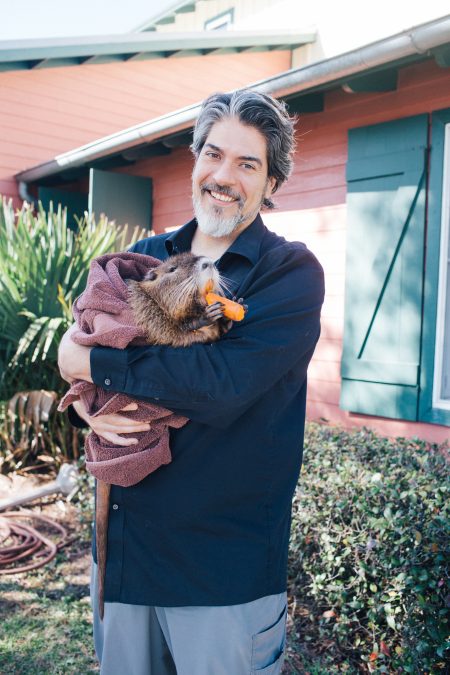 At wind speeds over 155 miles per hour, a storm officially receives the unnerving title of a category 5 hurricane.

On the opposite end of the spectrum, a storm has to reach wind speeds of at least 74 miles per hour to upgrade to the hurricane classification in the first place.

Before that, storms have to pass through varying levels of intensity before they reach hurricane status: tropical storm, tropical depression, tropical disturbance.

In the least intense stage of hurricane development, a tropical disturbance begins its formation when warm ocean water turns into water vapor and subsequently into clouds that cluster together into a moving group of thunderstorms.

One drop of water is how a hurricane starts. Within a span of days, a single harmless drop of water can become part of a behemoth of a storm that levels entire towns and devastates communities.

All it takes is one.

South Louisiana Wetlands Discovery Center Executive (SLWDC) Director Jonathan Foret may have been the one who founded local nonprofit the Helio Foundation, but it’s the collective power of the team behind the organization that has propelled its boots-on-the-ground outreach in the local community and that gave a voice to a voiceless region in the wake of Hurricane Ida’s devastation.

Jonathan credits Helio Foundation leaders like Raegen Creppell, Genie Ardoin and Melissa Martin as the driving forces in making the organization’s work on the ground happen.

For Jonathan, the word “hero” didn’t bear just one definition in Ida’s aftermath. Heroism was collective, and it was community-driven.

“There was no superman in this story. There were just people coming together and helping each other,” Jonathan says. “There were a lot of people doing a lot of things that eased the burden of the folks that were in need, and I’m glad to have been one of those people.”

The Helio Foundation began in 2008 as an outlet for aiding an organization that provided education for children living in slums in Bangladesh when one of the slums burned down. Jonathan, who was stationed in Bangladesh, shared the slum’s story with his friends in Louisiana, who wanted to fundraise in response.

From there, the Helio Foundation became a grant-writing nonprofit to support arts and education programming for the Head Start Program in Terrebonne Parish, and subsequently a providor of food pantries at Nicholls State University and elementary schools in Terrebonne.

The Helio Foundation is one chapter of a life and career of volunteerism for Jonathan, who describes himself as “just a kid from Chauvin…doing what I’ve been taught to do,” and makes it clear that volunteering is a privilege and luxury afforded by the hard work his parents enacted to provide for him.

It started in childhood, volunteering in his mother’s third grade classroom and in middle school, assisting at the school board office. That passion translated into overseas volunteerism in the Kingdom of Tonga and Bangladesh.

After all was said and done, that same drive to help others led him right back to the Bayou Region with the SLWDC, where his return to his roots would place him in the middle of one of the region’s most devastating tragedies.

For Jonathan, the power of one phone call or one connection has been as evident as ever in the days, weeks, and months following Ida’s landfall.

“We raised, in terms of money and supplies that we distributed, it’s well over a million dollars that we were able to get back in the community,” Jonathan says. “From a phone call that started the night before the storm, saying, ‘Hey, should we try to do something? What are we doing? Yeah, let’s do this.’”

That phone call was one that took place between Jonathan and Raegan, the Helio Foundation’s executive director, the night before Ida was set to make landfall. Anticipating some level of destruction due to the storm’s intensity, the pair decided to preemptively establish a fundraising page for recovery efforts before power and internet went down.

Reagan set up the donation page, which proved to be beneficial in the immediate days after the storm when phone service and internet access were largely nonexistent.

After the inception of that initial fundraising hub that garnered around $7,000 in donations, support from people with ties to the Bayou Region began flooding in from every corner of the United States.

For a start, a connection out of Colorado contacted Jonathan about Dallas-based nonprofit Operation Airdrop, who wanted to airlift supplies to the region. Within a couple of days, the group had fundraised and airlifted roughly four pickup truckloads worth of essential supplies like baby formula and feminine hygiene products to a distribution site in Chauvin based on needs communicated by volunteers at the Ward 7 Citizens Club.

“The sense of relief that you saw on their face that we were bringing items that people desperately needed was overwhelming. That was heartbreaking and beautiful and emotional because these are my people,” Jonathan says. “I’m a part of this community, and we’re in dire straits.”

Another Facebook friend reached out to Jonathan about establishing a point of distribution in Pointe-Aux-Chens. Through a network of people developed largely through the SLWDC’s annual Rougarou Fest, a distribution point was established for residents of Pointe-Aux-Chenes.

Mimosa Handcrafted, a jewelry business out of Baton Rouge, raised roughly $50 thousand for the Helio Foundation through a necklace sales fundraiser after reaching out to former foundation board member Heather Guidry. At the same time, New Orleans’ Mosquito Supper Club launched a GoFundMe after becoming aware of the initial fundraisers for the region.

With the plethora of funds raised, the Helio Foundation’s first priority was getting immediate money into the hands of people in need, circumventing the applications and forms required by entities like insurance organizations.

“Through the Helio Foundation – and again, I give so much credit to Raegan and Genie because they were instrumental in getting the funds to the people – we started out with mini grants of like $400,” Jonathan says. “You lost your roof? Here’s $400. You lost your house? Here’s $1000. You need a new toothbrush, and you need water, and you need gas, and so it gave people funds to be able to survive.”

The Helio Foundation then introduced its Float the Boat program, which sought to repair boats and provide new crabtraps through mini grants so fisherman and crabbers could begin earning a living once again to fund the restoration of their homes and support their families.

One phone call. One fundraiser. One connection.

In the midst of tragedy, actions and networks that once seemed small suddenly became the catalyst for restoration efforts in a region that largely felt ignored in the aftermath of Ida.

Jonathan says it’s an honor that a local nonprofit like the Helio Foundation could lead recovery efforts in the Bayou Region. However, it’s hard for frustration to not coexist with that feeling, since a community should not have to rely seemingly only on itself in the midst of a natural disaster.

When a National Public Radio (NPR) interviewer asked Jonathan how he felt about larger cities in Louisiana receiving the bulk of attention following the storm, it was the first time he became aware of the rest of the world’s perception of Ida’s impact.

“I don’t think we knew the significance of it while we were doing it,” Jonathan says. “There was no information coming in. We were just in triage mode trying to help our community recover. So, it was the first time I recognized I have no clue what’s happening anywhere in the world right now [other] than the things I can see and the people that I can talk to.”

For Jonathan, the triumphs of the aftermath of Ida manifested in the efforts of volunteers who spent their time learning the unique needs of people in the Bayou Region, and individuals suffering loss themselves who still took time and effort to provide for others.

Jonathan and other members of the Helio Foundation received awards of distinction for their post-Ida efforts, but seeing people come together without hesitation was the real reward.

“None of us individually can achieve the level of accomplishment that we can achieve together, working as a group,” Jonathan says.

As the one-year anniversary of Ida approaches, Jonathan believes the community is left with a few takeaways to ponder.

The first is the importance of breaking stigmas around therapy and treating mental health as valuably as physical health, since the storm and subsequent recovery took emotional and mental tolls on people as well.

The second is what exactly makes Louisiana’s culture so special – that there’s something about South Louisiana for which it’s worth turning one phone call, one action, or one spark into something so much bigger. There’s something that makes the Bayou Region worth enduring the the intensity of rebuilding after a devastating hurricane.

“Louisiana ranks in the bottom of all of the ‘good’ things. Education, healthcare,” Jonathan says. “But, when you look at the overall happiness of a state, Louisiana ranks pretty high….It’s more about crawfish, and a six pack of beer, and a Pedro game.”

“Louisiana has the highest population of native-born residents. That means you’re born here, you live here, you die here, and there’s got to be a reason for that, too,” Jonathan says. “It’s got to come down to culture, to family, to friends, to our enjoyment of life.” 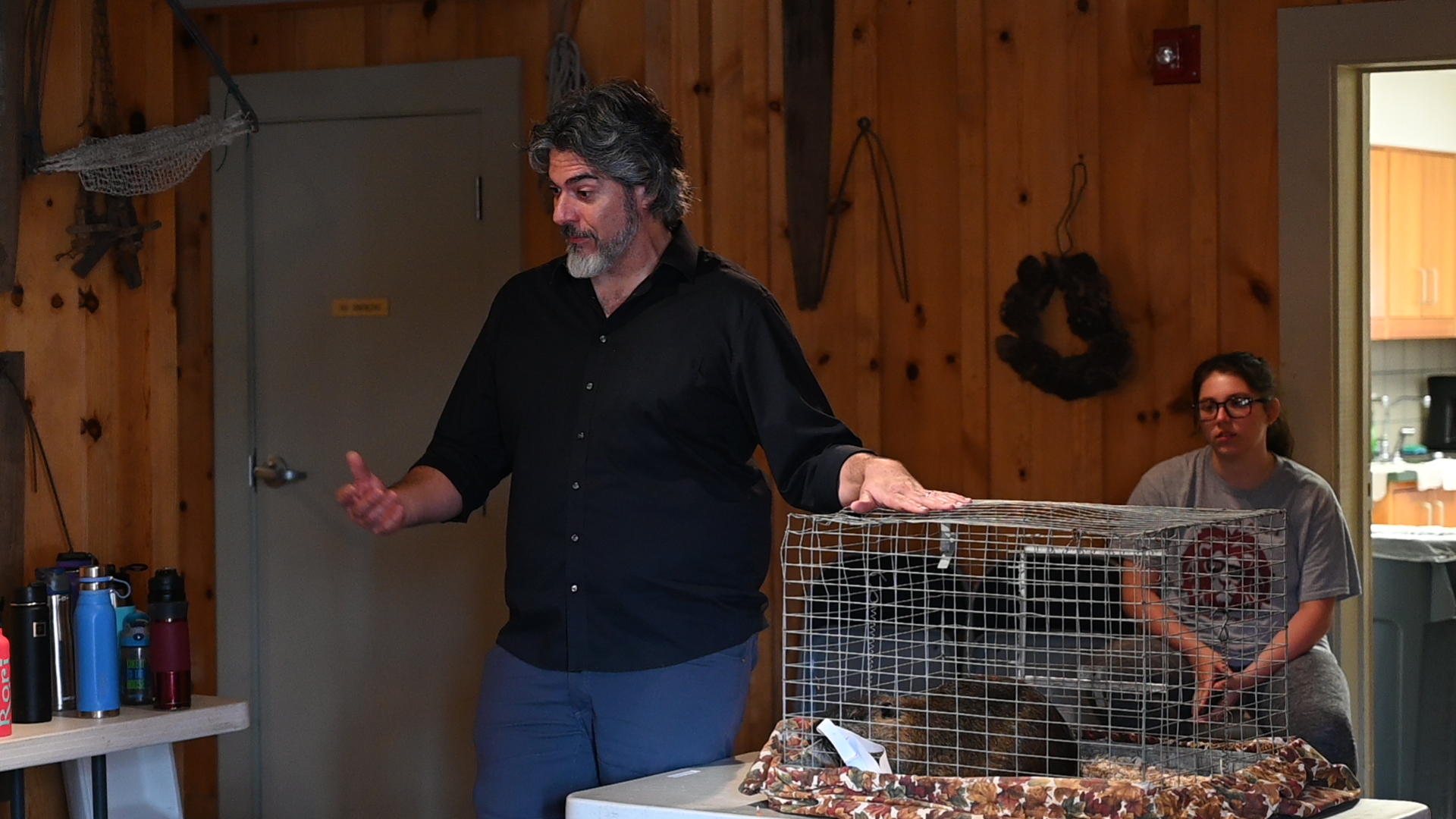 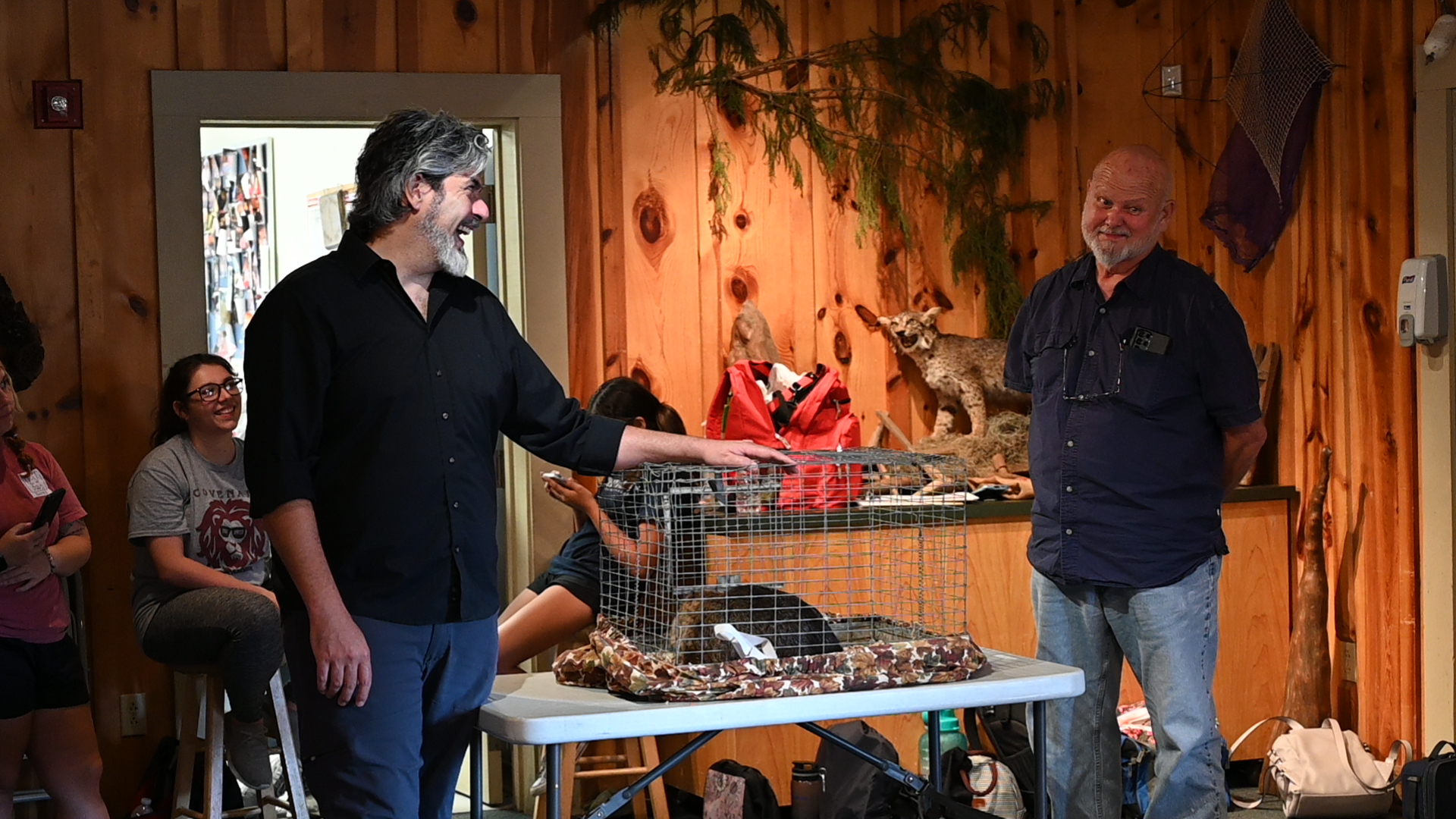 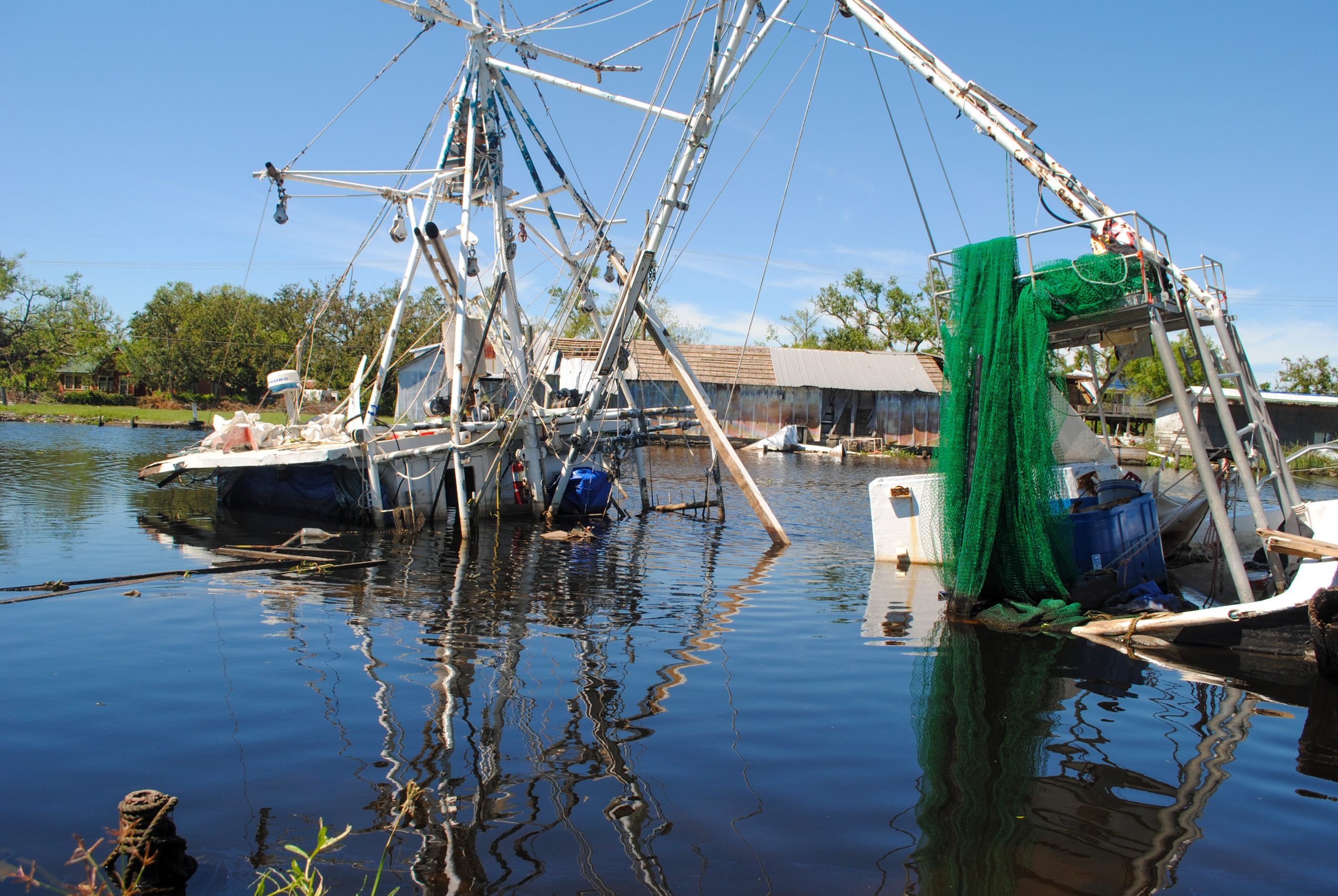