Safety through Prevention for Athletes of All Ages 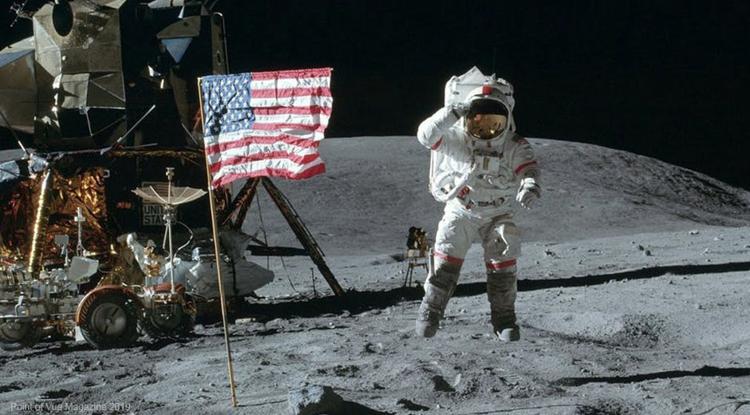 It’s a hot and muggy Sunday dusk. A man from PoV country has just knocked-off from a seven-and-seven hitch offshore. Heavy from the duffle bag slung over his shoulder, he slowly stoops down from his driveway to pick up the newspaper that the delivery person–probably the local high school quarterback–tossed into the canal. Fortunately, it’s been a rainless week, and so the canal and the newspaper are dry. Up in the sky, dragonflies fight for air space, cicadas bemoan the end of the mating day, and the moon is a waxing crescent, showing big spots on its lighted face. It’s his first day off, and it’s already late.

Inside his house, as if pre-programmed, he heads to the kitchen to set his oven to 425 degrees. He pulls from the freezer a slender box that excitedly tells “Salisbury Steak, Mashed Potatoes, and Green Beans!” It’s a Swanson Hungry-Man dinner in a shallow aluminum plate, which he mindlessly unboxes and unwraps and then tosses onto the top oven rack. For the next 75 minutes of hunger, he’ll be in the living room sunken into the recliner reading the paper.

“Seeing white shrimp in the trawls this late in the season, the damage is already done,” says a trawler on the front page, bemoaning government’s decision to extend the brown shrimp season. He reads and gets it: After all, trawling was his first job. There’s a hog cholera outbreak in Louisiana and neighboring states: So it’ll be Hungry-Man dinners for a while. No tarpons boated or even sighted on first day of Grand Isle rodeo, which is good: More for him to catch if he can get down there before the next hitch.

With a drawing of a space rocket, the local A&P Grocery advertised “Out of This World” prices like five Kraft Macaroni and Cheese Dinners for $1. Gordon’s Jewelers suggests that you “Fly Her to the Moon” with their diamond wedding ring sale. West Brothers was “Shooting the Moon” on back-to-school dress fabrics and junior petite dresses. Then, suddenly, it hit him: Not the mac-and-cheese, not the diamonds, and not the fabrics and dresses, but the way those things were written. He levers himself up, springs off the recliner, and runs outdoors into the cloudless night, searching for the light of the waxing crescent. His silent neighbors are also outside, gazing skyward in the 10 o’clock darkness. As all their newspapers tell, it’s July 20th, 1969. And at that very moment, a man is stepping onto one of the big spots on the lighted face of the moon.

No Americans were killed in Vietnam that day. El Salvador and Honduras are observing a cease-fire, as are Egypt and Israel. Phil Niekro wins his 15th game for the Braves. Mario Puzo’s The Godfather sits atop the Publishers Weekly bestsellers list. Henry Mancini’s “Theme from Romeo and Juliet” sits atop the Cash Box charts. Johnny Cash’s new LP At Folsom Prison is on sale for $2.78. Lula Ameen exhibits new landscape paintings in the lobby of Peltier Auditorium at Nicholls. And Neil Armstrong walks on the moon.

The man from PoV country will keep his newspaper as a piece of history to show his future children and grandchildren. Little does he know that 50 years in the future those kids would still eat mac-and-cheese and still listen to LPs. Forget that frozen dinner tonight: He should celebrate the landing of those astronaut heroes. The whole neighborhood should, too. The Big Shef with Cheese is on sale for 38¢ this week. He wonders if Burger Chef is still open so late. POV