5 Ways to Blow Your Next Job Interview 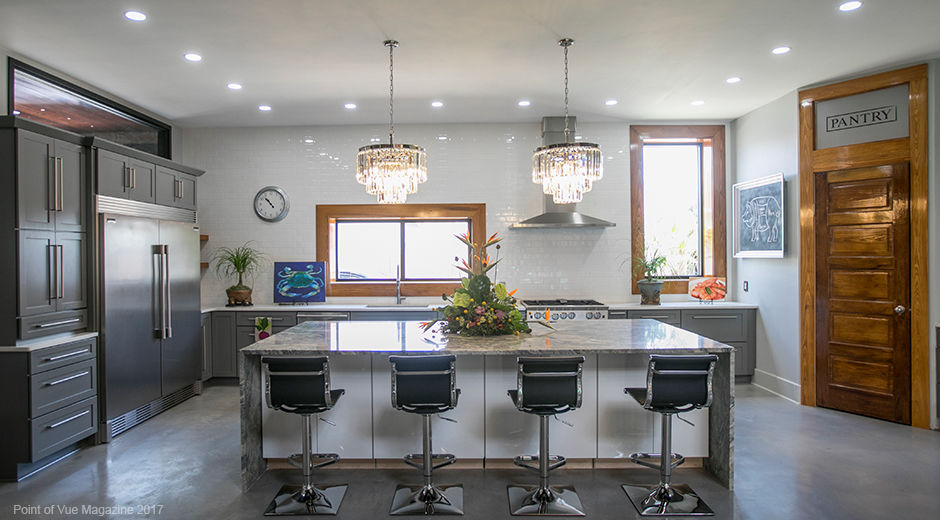 A journey that began five years ago for Jason and Lori Savoie has become reality as the couple is finally living their dream of a complete renovation of a warehouse located in downtown Houma.

Originally a grocery store, then a furniture store, the couple spent the first two and half years of the project in the demolition phase. While tackling most of the renovation himself on nights and weekends, Jason enlisted the help of several talented friends including Andrew Usie, an experienced finish carpenter who was involved from day one.

To expose the original brick, the walls were jackhammered to remove half an inch of plaster. Ceiling tiles were removed along with blown insulation on the second floor, while plaster and chicken wire were removed from the ceiling on the first floor. Outdoor carpet was scraped from the cement floors, then the floors were sanded and refinished.

Making the decision to remove a portion of the second floor to acquire height for the living room, courtyard and kitchen allowed for the addition of a fireplace and four 24-foot brick arches adding architectural interest in the vast space.

Once the building was deconstructed, the couple admits that starting with a clean slate was one of the hardest parts. Designing rooms for optimal functionality and scale in the 8,000 square foot space was no easy feat. The final plan includes a kitchen, multiple living areas, three bedrooms, three bathrooms, a theater room, a bar, a courtyard and a garage.

“Our design and plans and décor could be labeled modern nostalgic industrial. We wanted to stay true to the warehouse vibe, but also have a modern home with the most updated electronics and no trendy features,” Jason explains.

Utilizing some of their traditional furnishings to add a nostalgic touch as well as displaying collections that were accumulated over the years creates a cool and cultivated space that perfectly reflects the Savoie’s lively personalities. 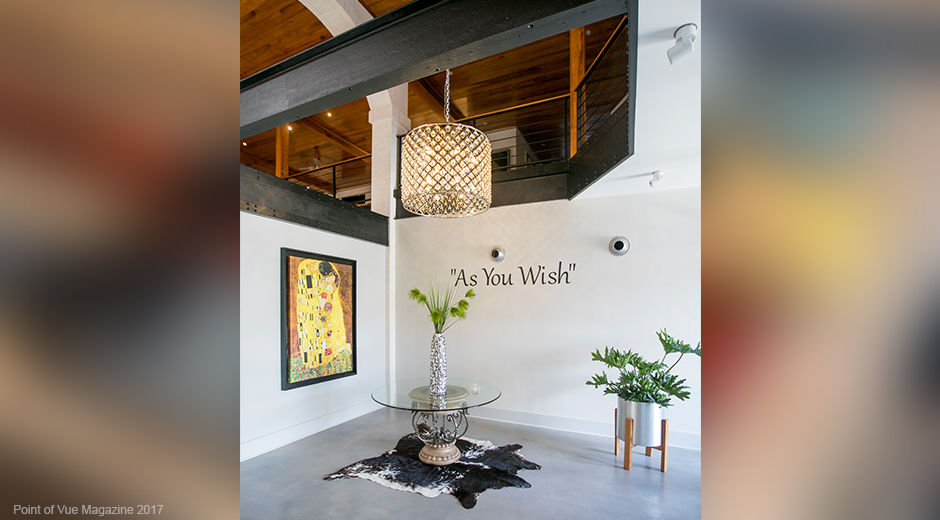 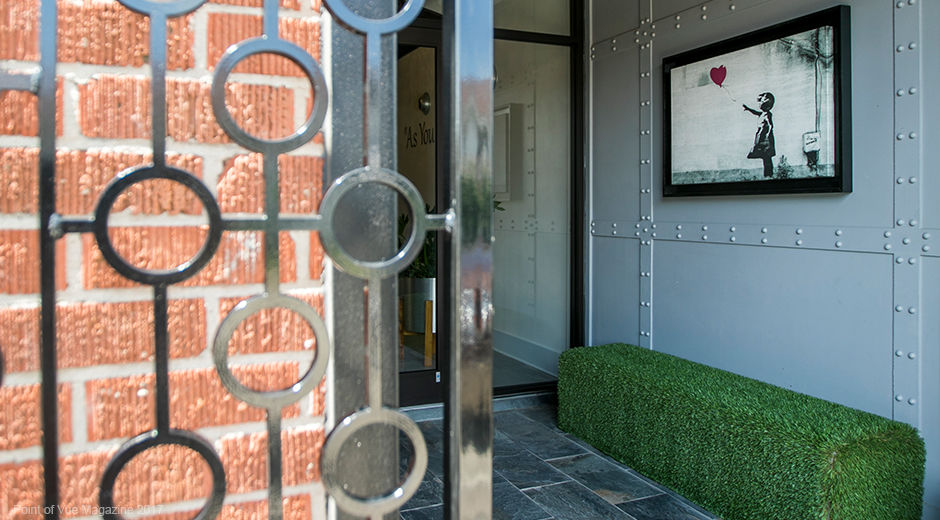 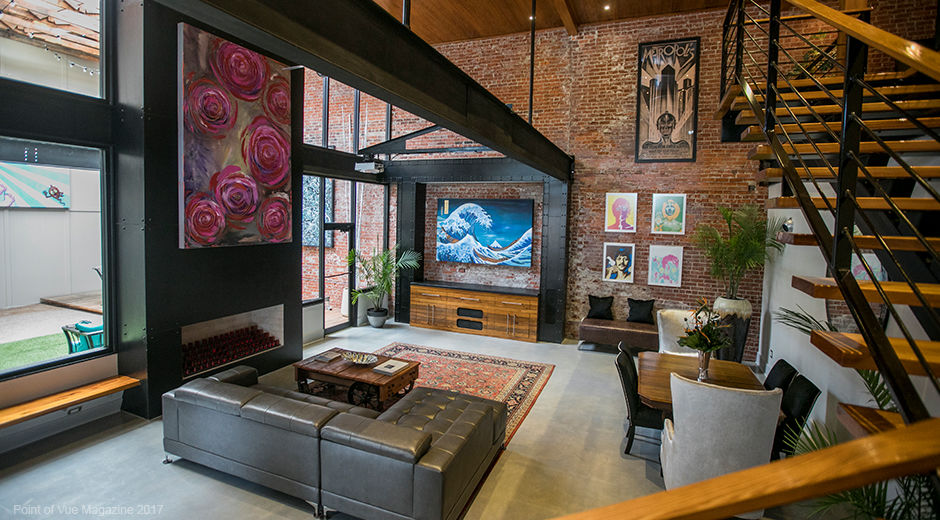 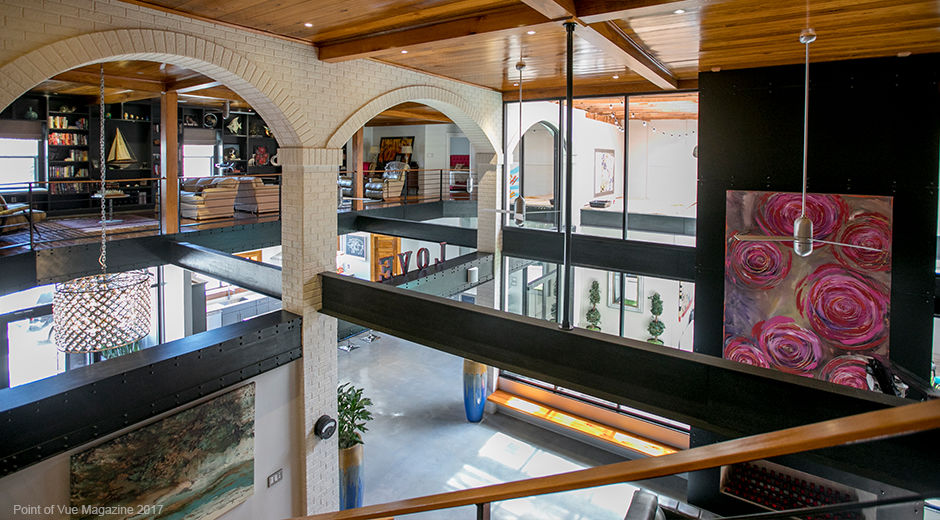 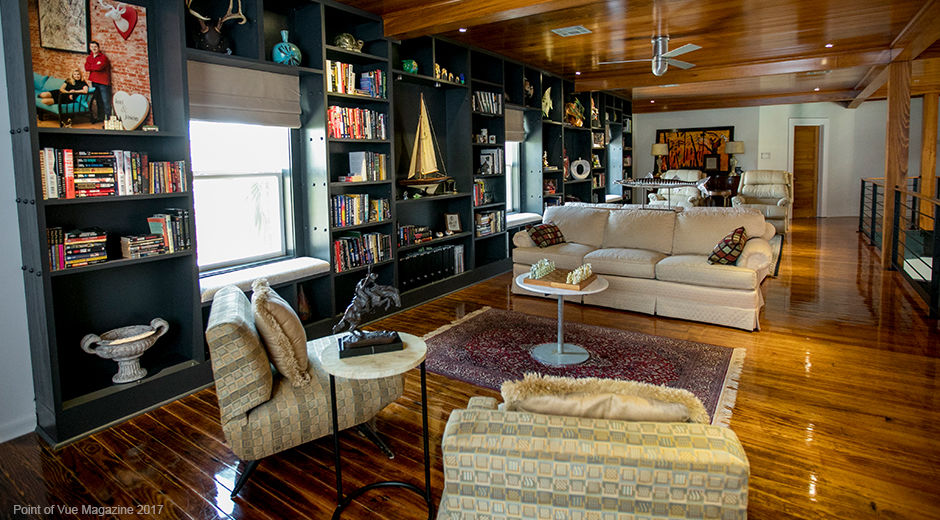 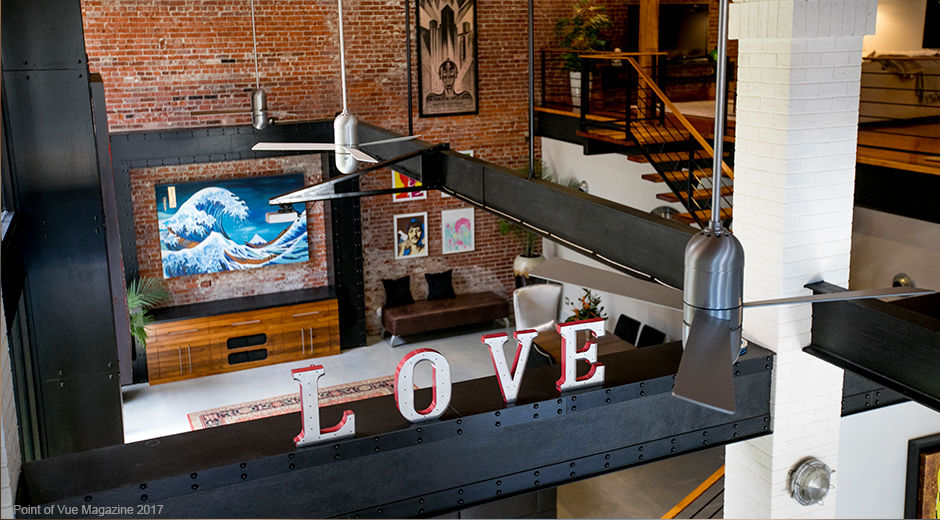 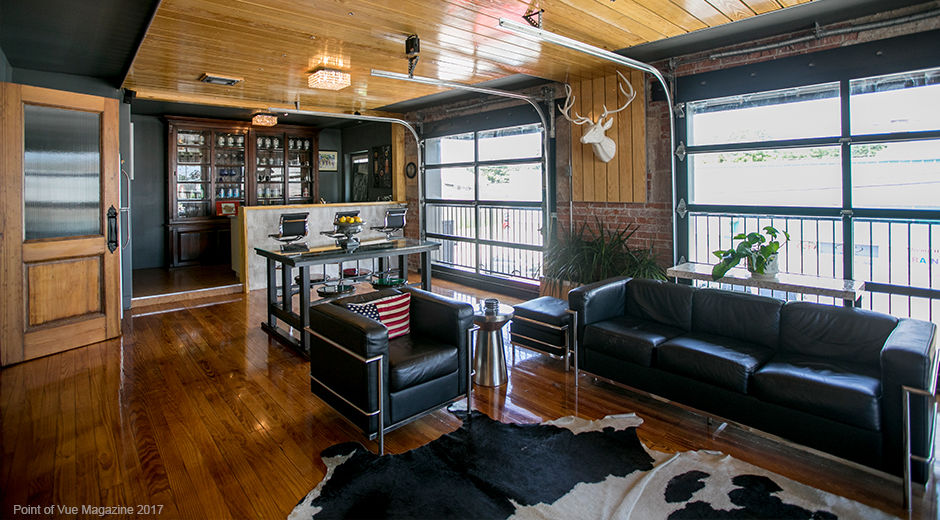 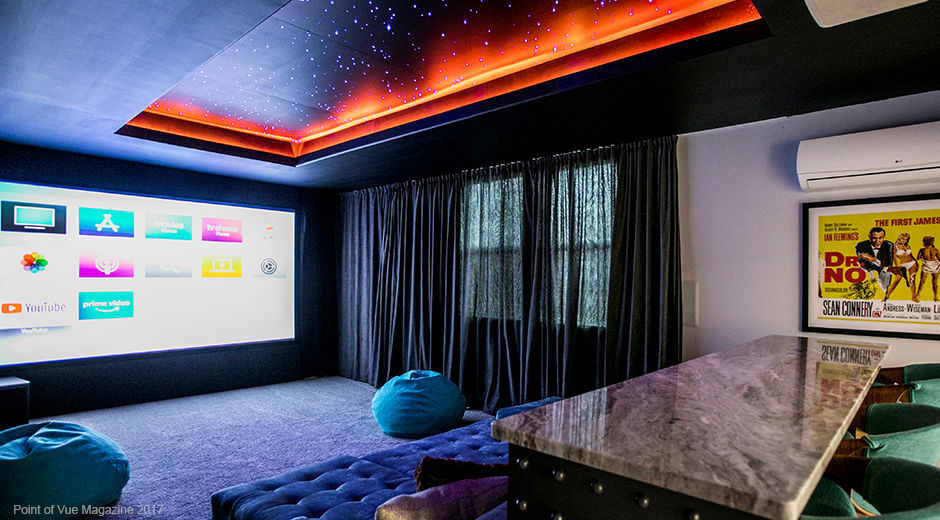 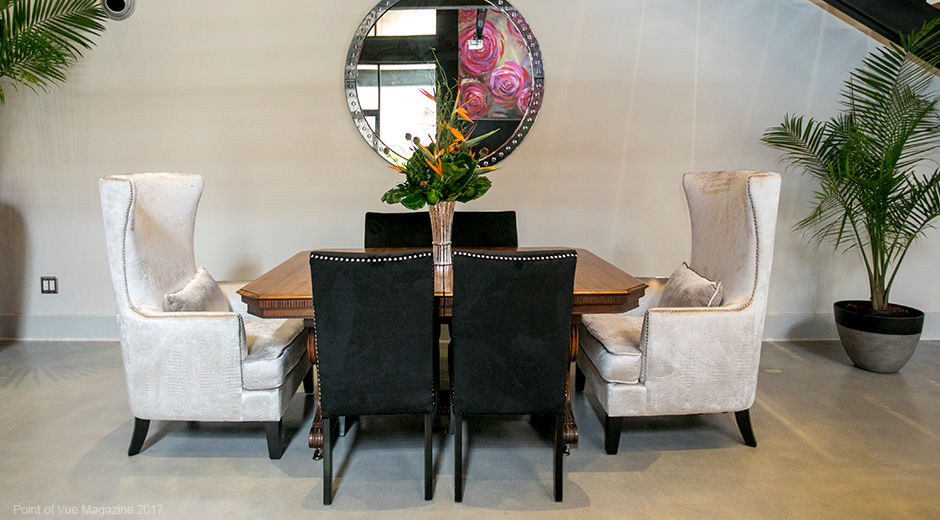 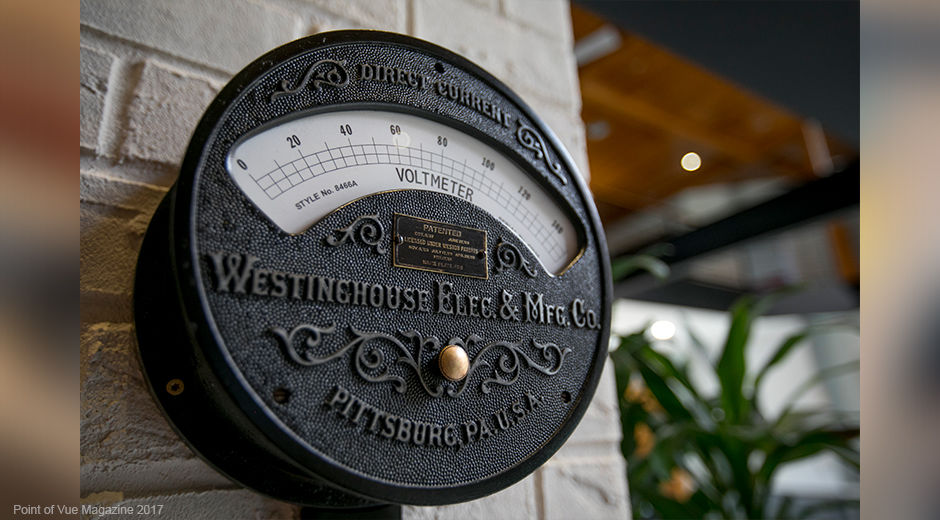 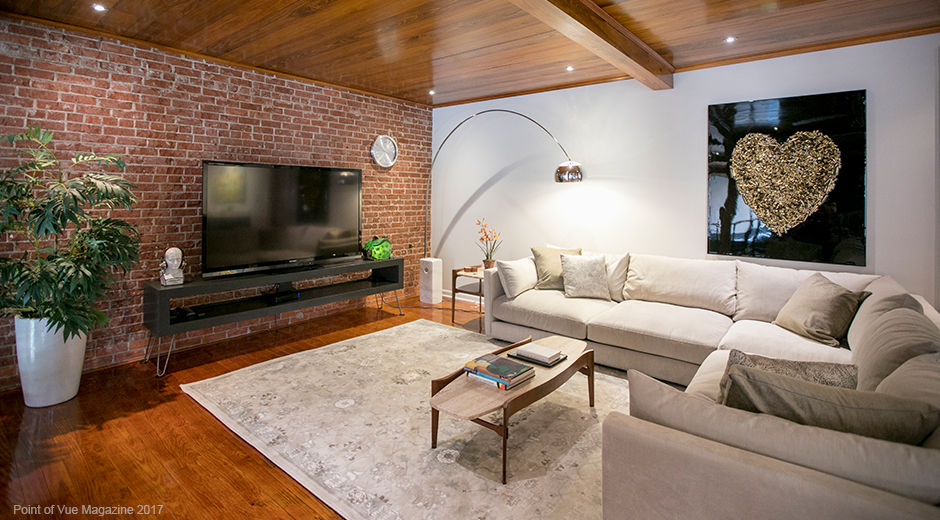 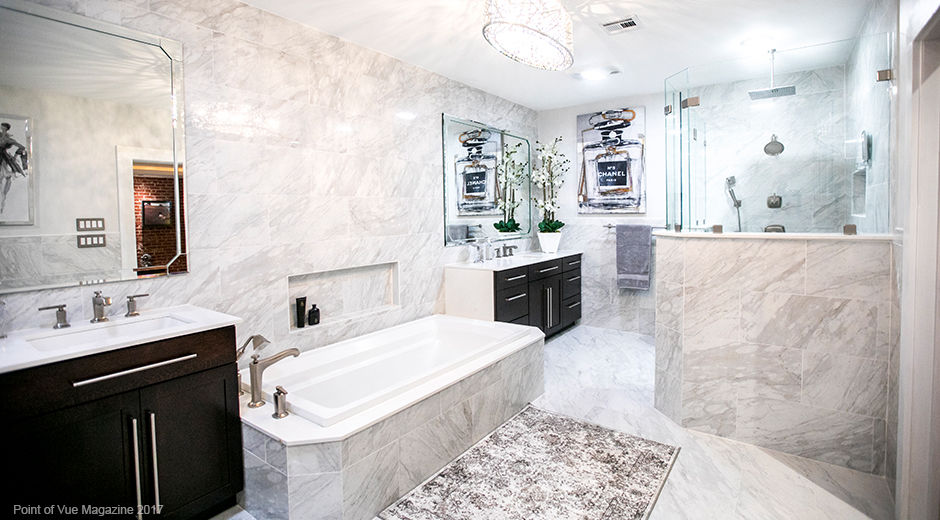 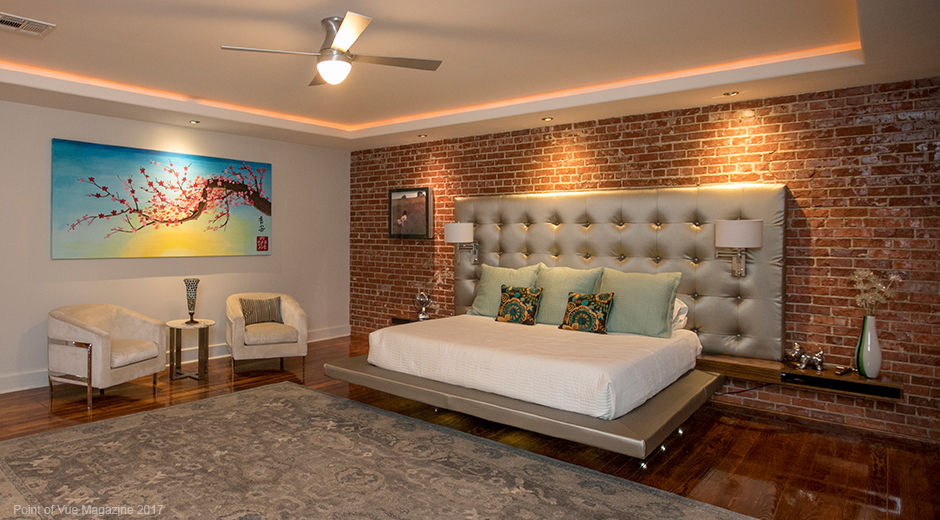 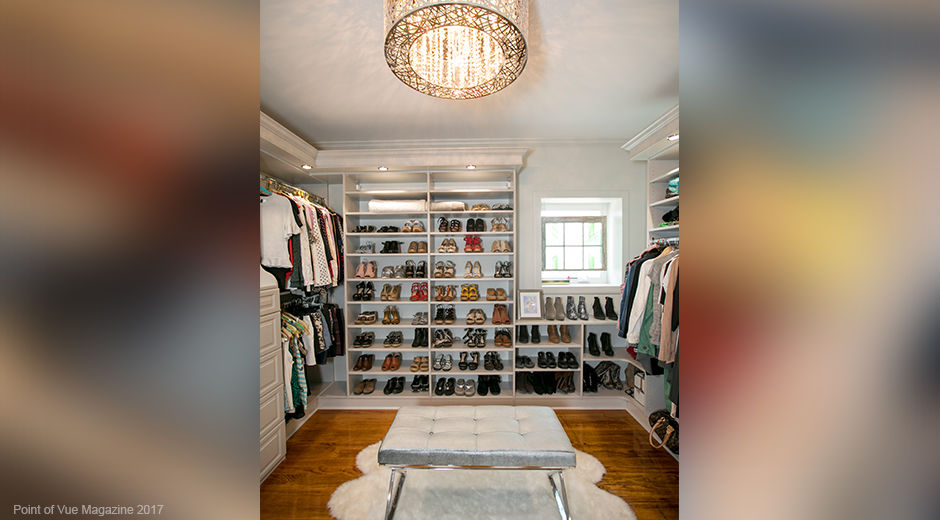 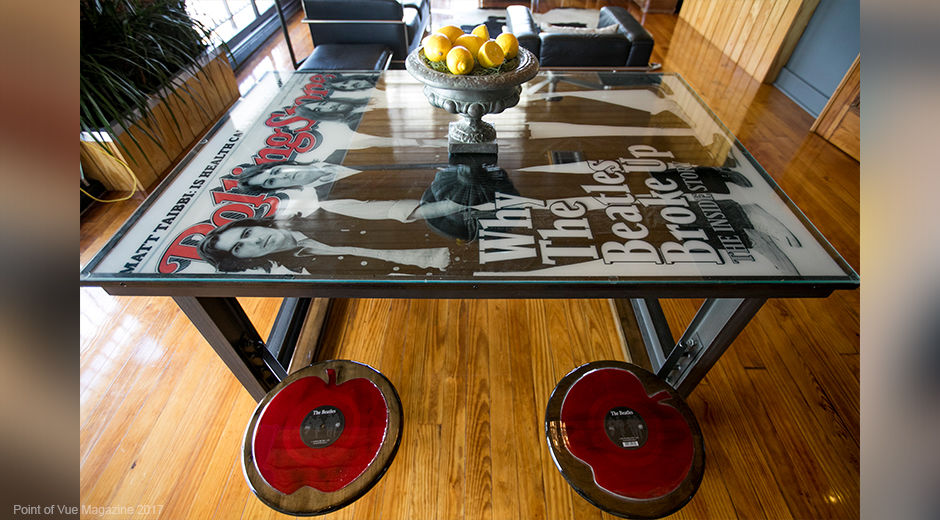