Seeing Through the Nougat 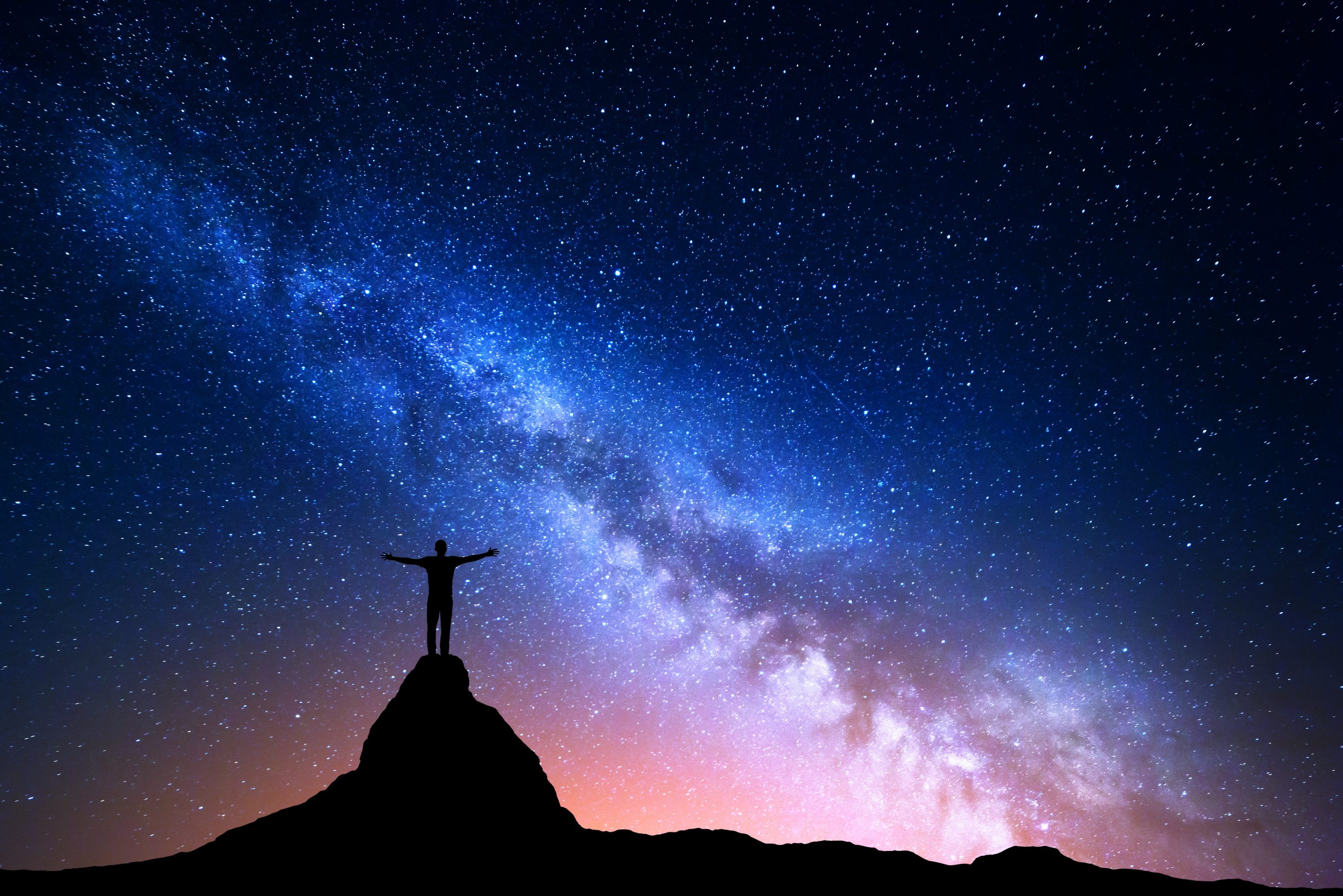 The Brits are not the first to make estimates about intelligent life in outer space.  Movie makers have been doing so since 1902’s Le Voyage dans la Lune, in which a bullet-shaped space capsule from Earth famously lands in the right eye of the moon’s grumpy face.  But all the Star Treks and Star Wars approximations of extraterrestrial life are no match for these Nottinghammers.  They used the latest cosmological observations in an effort to re-evaluate the “Drake Equation.”  No, that’s not a new record dropped by Drake the rapper.  It’s a formula developed in 1961 by American astrophysicist Dr. Frank Drake, who, coincidentally, was known to bust a few rhymes in his day.  The Drake Equation accounts for all these rates and fractions and lifetimes, and the recent application of it gives us an estimate of 36 advanced civilizations in our galaxy.

How does an intelligent civilization form, you ask?  Well, the only example we have to inform the Drake Equation is our civilization here on Earth.  It took us only about 12,000 years to progress from hunting and gathering in the wild to hunting and gathering in the aisles of Wal-Mart.  Along the way, we learned how to grow crops, raise animals, form communities, open trade, develop architecture, invent writing, conceive religion, build roads, manufacture and program computers, and launch and deploy space stations.  And we only figured out how to transmit radio waves about 100 years ago, which is the minimum criterion to be an advanced “communicating intelligence” in our galaxy.  And there could be 35 others out there.

Frankly, however, it takes more than a radio transmitter beeping sheepishly into space to make a civilization intelligent.  With further thought, we can predict that an intelligent civilization would:

If the thought of communicating with an intelligent alien civilization is scary to you, don’t forget that our courageous scientists from Nottingham are no strangers to “scary” with that infamously spooky forest nearby.  And though any effort to broadcast our existence may awaken the curiosity of cruel Klingons instead of easy-going Wookies or Ewoks, there’s little worry that they’ll ever find us—or that we’ll ever find them.  Our nearest neighbor civilization is likely 17,000 light years away.  That means if we sent a message today that they could understand and reply to, we wouldn’t hear back for 34 centuries.  Once you get past the stars and gasses and dark matter and caramel and nougat, the Milky Way remains a lonely place after all.  We have only ourselves during these times. POV