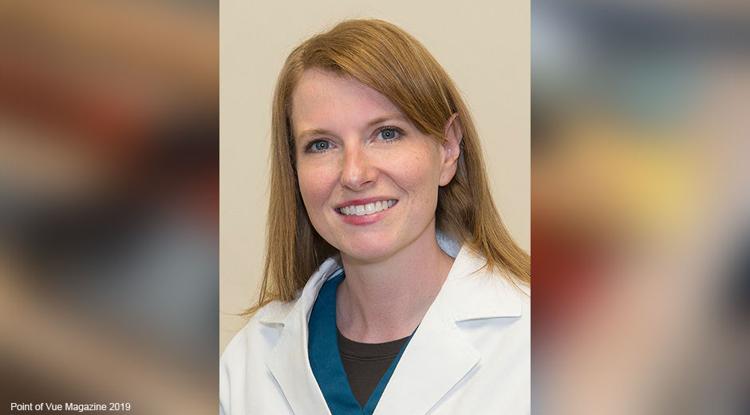 There are a lot of misconceptions regarding epilepsy and seizures in general. Knowing the difference between myths and facts is important in understanding this disease that has been in existence for thousands of years. Epilepsy is currently the fourth most common neurological disorder, so knowing the truth behind some of these commonly held (but inaccurate) beliefs is important.

Myth # 1: “Everyone who has a seizure has epilepsy.”

Anyone can have a seizure. Recurrent seizures, or epilepsy, is sometimes referred to as a ‘seizure disorder,’ but having a seizure does not automatically guarantee a diagnosis. Seizures can be caused by electrical misfiring in the brain as well as irregular blood sugar levels, very high blood pressure, alcohol withdrawal or even extreme stress, including PTSD.

Not all seizures resemble what you have seen on TV! In fact, there are many different types of seizures, each marked by unique symptoms. While many people associate seizures with uncontrolled jerking movements (tonic-clonic or grand mal seizure), a person can also exhibit more subtle physical symptoms such as staring without responding, wandering about confused, repeating purposeless movements or even just an unusual degree of confusion, especially in the older population, in the setting of an infection.

Myth # 3: “You should restrain someone during a seizure.”

Trying to restrain a person can cause further injury– they may fight you in their state of confusion. Instead, turn them to the side, move anything sharp out of the way, remove eyeglasses if any, and place a soft cushion under the person’s head. Most seizures stop spontaneously within 1-2 minutes.

Myth # 4: “You can swallow your tongue during a seizure.”

It is physically impossible to swallow your own tongue. However, the relaxed tongue could block a person’s airway. You should roll the person onto their side so that the tongue falls away and to the side. This also prevents choking on vomit and excess saliva.

Myth # 5: “You should put something into the mouth of someone having a seizure.”

Never put an object into someone’s mouth during a seizure—doing this risks injury to the teeth, gums, or jaw.

In most cases, seizure disorders are not a barrier to participating in normal activities. Restrictions apply when seizures are poorly controlled and can potentially be a cause of concern for safety of the person having the seizure and others around them. With appropriate and adequate treatment, many people continue to play sports, attend school, drive and go about their daily lives. Need further proof? President Theodore Roosevelt, writers Charles Dickens and Lewis Carroll, artist Vincent Van Gogh and the musician Prince are just some of the people with wide-ranging careers who were known to have had epilepsy.

There are several options of treatment that includes medications, diet, devices and surgery. Finding the right treatment largely relies on discussing your specific symptoms and options with your healthcare provider. Many people remain seizure-free on appropriate treatment and live life to the fullest!

Dr. Jamie Huddleston earned her medical degree from LSU School of Medicine in Shreveport, Louisiana. She completed her internship and residency in Neurology at Tulane University Hospital & Clinics in New Orleans and served as Chief Resident from 2007-2008. Dr. Huddleston is board certified by the American Board of Psychiatry & Neurology and has been on staff since 2008 at Ochsner St. Anne Hospital. She provides the most current, proven medical care through focusing on the best clinical practices, education, and research. Dr. Huddleston is available for appointments in Raceland at the Ochsner Specialty Health Center by calling 985.537.2666.