Blue for Boys Takes on New Meaning in September 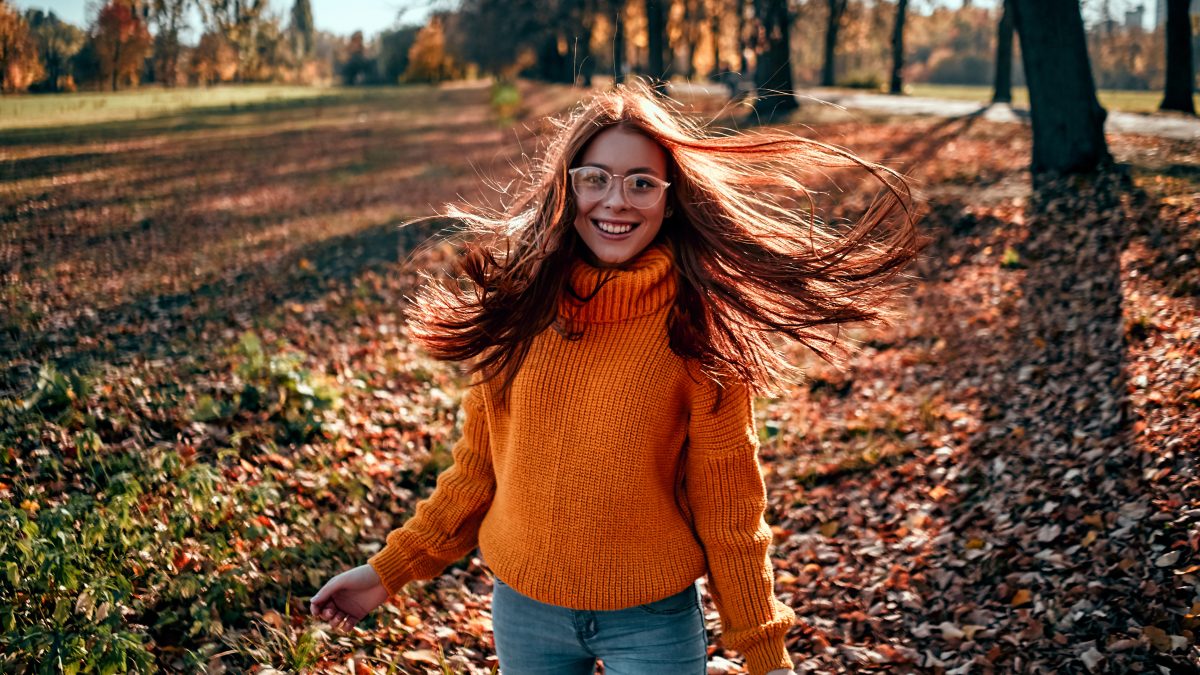 This September feels like the first September in a long time.

The first time fall events are maybe going to go as planned. Maybe we will sit at football games on Friday nights. Maybe we will go to fall festivals. Maybe we will put out pumpkins and worry about small, trivial details like “can we plan a hayride in our neighborhood?”

It’s been a while.

It’s possible that I’m hyperaware of the lack of normalcy over the past two years. My oldest is a high school senior, and his senior class had a brief taste of normal for a few months their freshman year, and the following two years were the chaos of Covid, followed by Ida. The Covid-Ida combo stole homecomings, football games, pep rallies, soccer games, band festivals, and so much more. You name it and this year’s senior class has learned what it means to think something would happen only to have it taken away in a millisecond.

This year’s senior class has weathered all manner of storms. Years of childhood normalcy and then these seniors watched a worldwide pandemic change everything they knew. Their high school memories are filled with cancellations and quarantines.

The phrase “you’ve been quarantined” felt like a prison sentence for the past two years to so many of these kids. The state championship of __________ (you fill in the blank) and suddenly you couldn’t go because of a positive test in your family or for yourself or even just coming into close contact with the wrong person.

Their generation isn’t the first to live through trials. But honestly, it’s been decades since we had a nationwide crisis. We toured the Regional Military Museum this summer (one of our favorite local summertime stops) and I was reminded of the generations who went before us. Teenagers called to war at 16, 17 years old. Bayou boys called from summertime in the swamp across the world into jungles and lands they never knew existed.

This generation’s path has been tough. It’s been a different kind of battle.

These teenagers watched a world change in the past two years. Our country divided along lines of race, morality, legislation.

But as I’ve spent time with the teenagers of this generation, I’ve heard them ask questions, seeking answers to things I never considered at their age. When this class of seniors graduates this year, part of me wants to say “they missed out on so much.” But there’s a part of me that thinks the tough years bring about a fierceness of soul that won’t leave them as they cross over into adulthood. Years of battle produce warriors.

I want these seniors to think of their senior year in that way. We have come through what no one lived through before. It’s made us stronger, and we are ready.

But maybe I want them to enjoy a fall bonfire, go to homecoming and live their senior year without worrying about what tomorrow holds. I want them to say “it’s September” and live the month like we did so many years ago. Hoping for cooler weather, screaming our lungs out at pep rallies, maybe even toilet papering a vehicle or two. Or three.

So here’s to the senior class, just starting their senior year.

Make it a September to remember. Don’t wait until you’re almost graduated to make some memories. Start now. This month seems like a good month to have the best September you’ve ever had. You’re stronger than we thought, now go have some fun. Live a little so that in the mix of stories you tell when you’re older, you’ll have good times mixed in with the insanity of the past few years.

Make the world a better place. Our generation clearly needs some help. We are waiting on you. This September could be the beginning of it all.