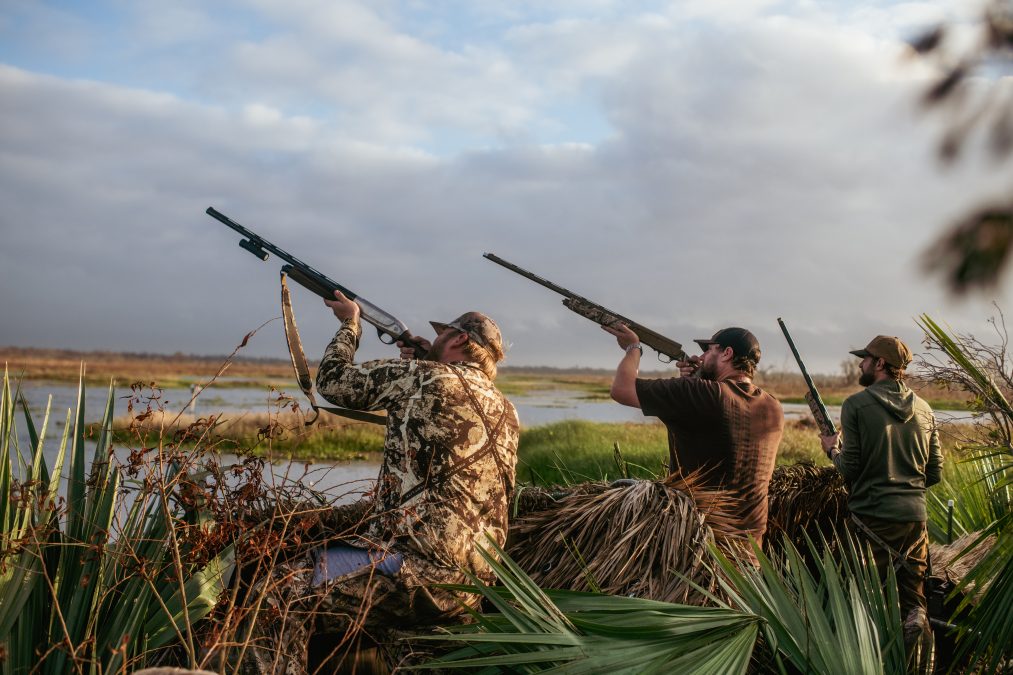 Swaying moss, rippled bayou water from a fish’s tail, gleaming water drops on the windshield of a boat, laughter with the ones you love, and good food that’s unlike any in the world. South Louisiana is a gem that can’t be understood unless you pass a good time on the bayous creating memories that last a lifetime. Although there are good times and bad, there’s a love that runs deep when it comes to southern living. 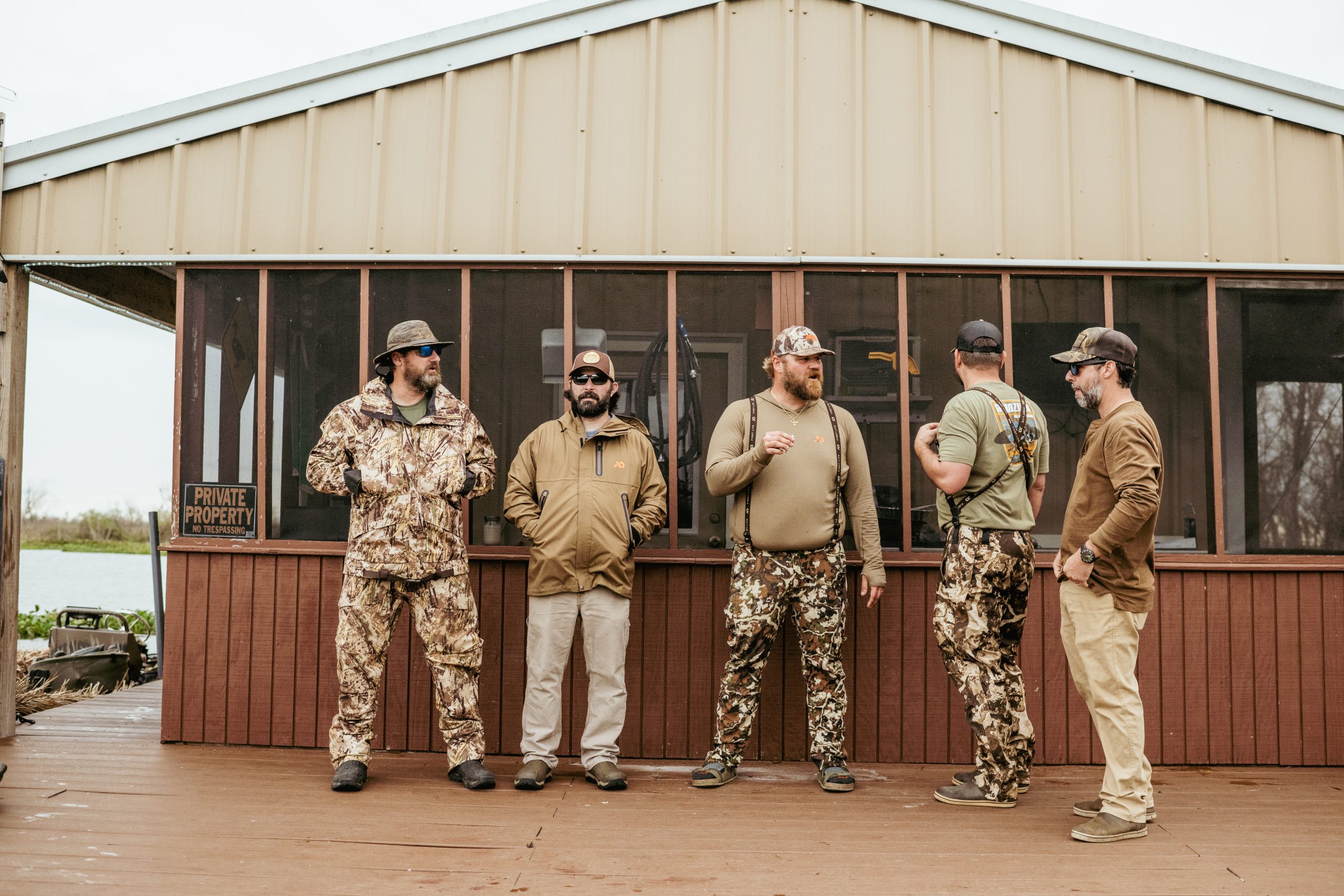 Chef Jean-Paul has a passion for conserving the memories we all have when it comes to growing up in the bayou region. The chef has a diverse culinary background which has proven to be the perfect recipe for his career. He was born and raised in Labadieville and moved to Thibodaux where he attended E.D. White Catholic High School. He graduated from the Chef John Folse Culinary Institute at Nicholls State University and went on to add some impressive experiences to his resume. “I put myself in these different places with different people because I wanted to be exposed to different walks of life and ways to cook,” he explained. Most recently, he moved to New York where he lived a busy life for eleven years, and worked with Union Square Hospitality Group which is arguably one of the most impactful and successful restaurant groups in the country. It was in the big apple that a girl caught his eye, not once, but twice on the subway trip back home after a busy night in the restaurant. He took it as a sign, introduced himself, and the two eventually tied the knot. When they found out they were expecting their first child, they decided they didn’t want to raise the new addition in the fast life of New York, so they set on an adventure to determine where they would raise their little one. Jean-Paul being from Louisiana and his wife from Texas, the family decided to reside in Montgomery, Texas. Although the chef has moved around and been away from his bayou roots for the length of his career, he still hangs out with the boys, hunts, fishes, and most importantly, stays rooted in the southern way.

His friends Jay Schexnayder and Ryan Blakely, both Houma natives, purchased a camp from Avery Island that they dubbed “Hoboville.” The guys had to figure out how to get the camp to Terrebonne Parish. They ended up towing the camp with a shrimp boat from the island to where it is today in Gibson. The trip took two days to complete, “We just love the camp and we have made so many memories,” Jean-Paul said.

His passion for conserving Louisiana culture and sharing it with the world led him to the idea of creating Duck Camp Dinners. “Part of me made the show selfishly in wanting to memorialize this place and these times that we’ve had together with these friendships and hunts,” he said, “It just means a lot to me in that way,” he said. On the other side of the coin, he wanted to create opportunities for conversations about the issues coastal Louisiana has faced for decades including coastal restoration. 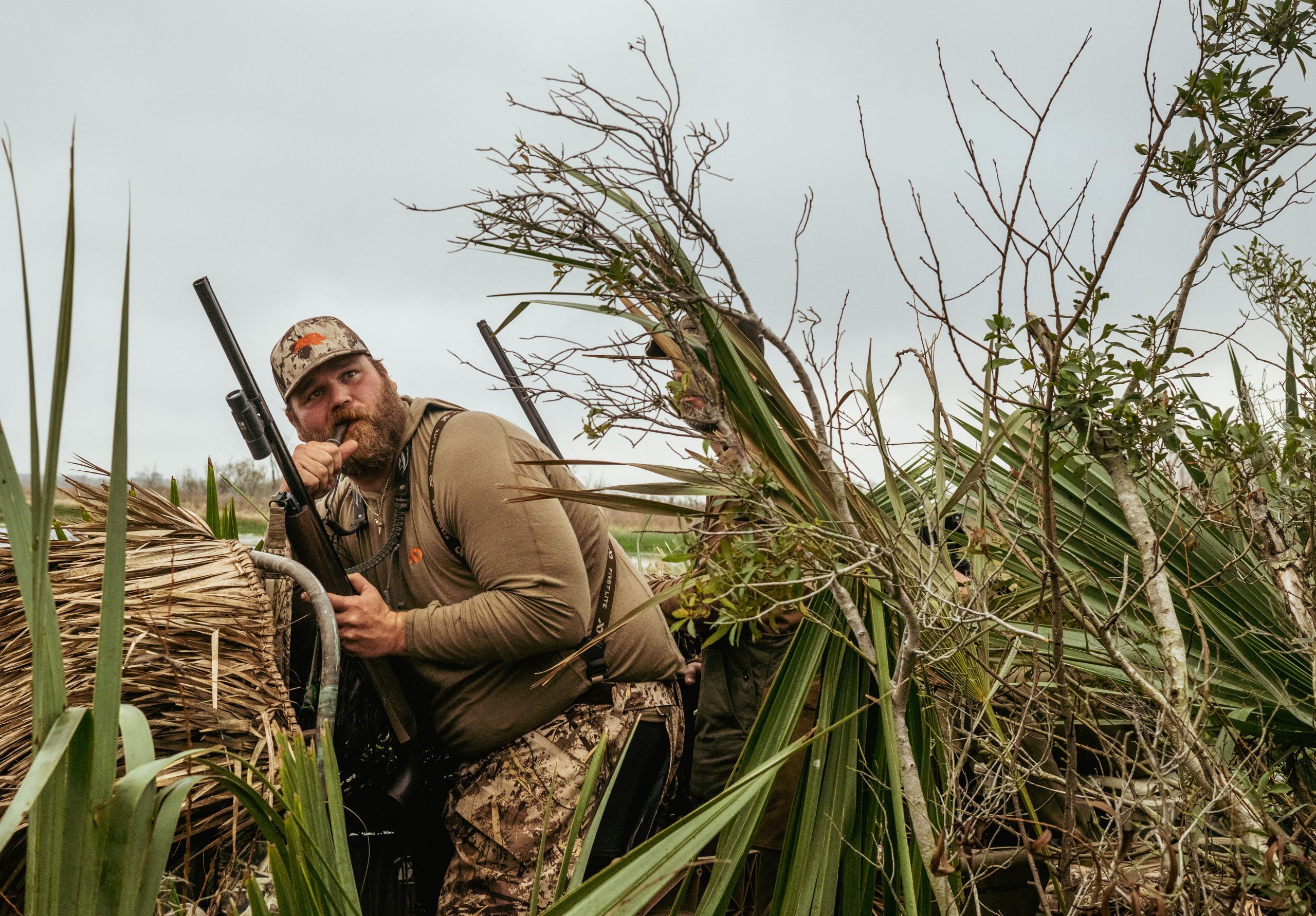 “There is more to it all than cooking, hunting, and cutting up with the guys,” he said. Jean-Paul has always been passionate about coastal restoration and conservation. It was wanting to conserve the memories of the duck camp and the passion for conserving his home that led him to talk with Split Reed Productions which is a waterfowl media company that shares all things waterfowl related. The company connected him with director and producer Daniel Bagbey and the first season of Duck Camp Dinners was created, airing on YouTube in 2021.

Duck Camp Dinners brings a sense of familiarity and home to television. It makes Louisianans proud and portrays our way of life in a way that resonates with people all over the world. Chef Jean-Paul recalled messages from different nationalities that thanked him for the show and although it takes place in Louisiana, the show struck heartstrings across the globe.

What makes it stand apart from other shows is how raw and genuine it is. The chef shared that all six episodes of the show’s first season were filmed in five consecutive days. The first season consisted of him spending time with his buddies hanging out at the camp, hunting, and cooking. They filmed from the moment they left in the boat, to the moment they returned home. It was pure and unscripted, almost like you were with the guys yourself. The approach brings a breath of fresh air that Louisianans have been waiting for; a show that portrays our way of life in a way that brings a spotlight to our culture and how important it is to conserve it so future generations can continue the way of life.

Season two of Duck Camp Dinners was picked up by MeatEater, Inc., an outdoor lifestyle company founded by writer and TV personality Steven Rinella. Host of the Netflix show MeatEater and The MeatEater Podcast, Rinella has gained wide popularity with hunters and non-hunters alike through his passion for outdoor adventure and wild foods, as well as his strong commitment to conservation. With the backing of this popular outdoor company, Duck Camps Dinners has also started filming on season three.

When it comes to telling the stories of our way of life, Chef Jean-Paul said there are other conversations and stories, both good and bad, to be told holistically. “My intention is to do that for communities of outdoorsmen all over the country, even the whole world,” Chef Jean-Paul said. The hope is to bring an international perspective to the south, one that describes a way of life that homegrown southerners are fighting to keep alive. For the chef and the guys, they want the legacies of the bayou to continue, not only for their children but for generations to come.

To watch the show, visit www.themeateater.com/shows/duck-camp-dinners.