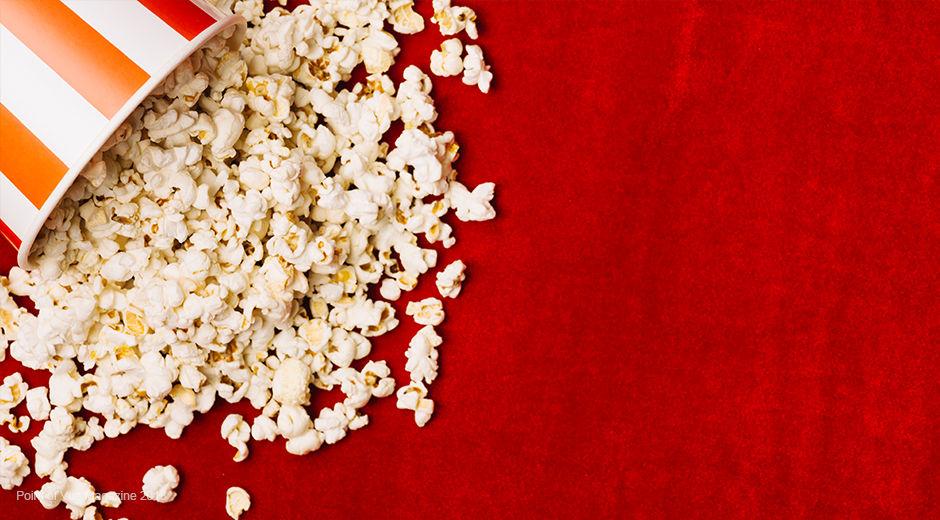 August seems all too familiar. The days are hot and humid with scattered thunderstorms in the afternoons and humming mosquito trucks in the evenings. The grass is tall, the price of gas is high, and there’s a low pressure system in the Gulf. The impending doom of going back school permeates the air inside every shopping place. And the title of every new movie released over the past summer has been known to you for years.

Big studios these days seem to be overly interested in the tried-and-true. If a movie was a blockbuster a few decades or even just a few years ago, they’ll make a sequel. If a movie involved the death of a lead actor or a major story line, then they’ll instead make a prequel. I, for one, would like to see something new rather than another trilogy of middle-earth legends. After all, it’s the bold courageousness of studios and investors that gave us “Ishtar” and “Attack of the Killer Tomatoes.” And where would society be without those?

And so, I’ve concocted a way to force major studios to invest in new ideas. Instead of simply sending them new, innovative scripts which they would clearly cast aside, my plan is to infiltrate studio readers with prequel and sequel scripts telling stories with such absolute finality that moviemakers will be powerless but to move on with new ideas. Below are synopses of a few of these infiltrating scripts. Although the following descriptions may contain spoilers, the movie titles are so familiar that your viewing enjoyment will not likely be compromised.

Jurassic World: Mass Extinction. Chris Pratt’s favorite dinosaurs escape, congregate, and multiply in the wetlands of south Louisiana. And then the Cajun Navy arrives with their favorite wild game recipes. Season opens and then closes forever.

Ocean’s Two. Rusty and Danny are second graders in Atlantic City. After getting caught taking bets at the school spelling bee, they are expelled by an unsympathetic principal seeking to groom the next national champion. With assistance from a veteran bookie named Ruben, they replace the competition words with long words containing no vowels. When one contestant accidentally spells a word correctly, she’s named winner. Her name is Tess.

Close Encounters of the Last Kind. Instead of repeating just five notes, scientists teach the revisiting aliens to play rock & roll, highlighted by the keyboard solo on “Roundabout.”

Avengers: Finity War. Sequel to “Infinity War.” A new superhero emerges. He’s the CGI artist who finally allows the Hulk and Iron Man to stay hurt after being hurled into a skyscraper by some form of villainous electromagnetic power. This movie finally gets all the preposterous smashing and clobbering over with.

Braveheart 2. William Wallace comes back from the dead and Mel Gibson comes back to starring front man who, at this age, looks remarkably like William Wallace coming back from the dead. After being hanged drawn and quartered in the first movie, Wallace’s body magically reassembles to orchestrate a second, more peaceful Norman invasion as the British mainland is repopulated with little French babies.

Mission Possible. After multiple bone brakes and concussions, Tom Cruise is done with his owns stunts and is taking on easier tasks. He plays a screenwriter working on the sequel to “Top Gun.”

Hopefully, with scripts like these, studio execs will get the idea and give other films a chance. The next time you walk out of a cinema into a clear blue sky, however, stay wary: There’s likely a third Death Star out there.