Simple Thing You Can Do to Help Stay Well 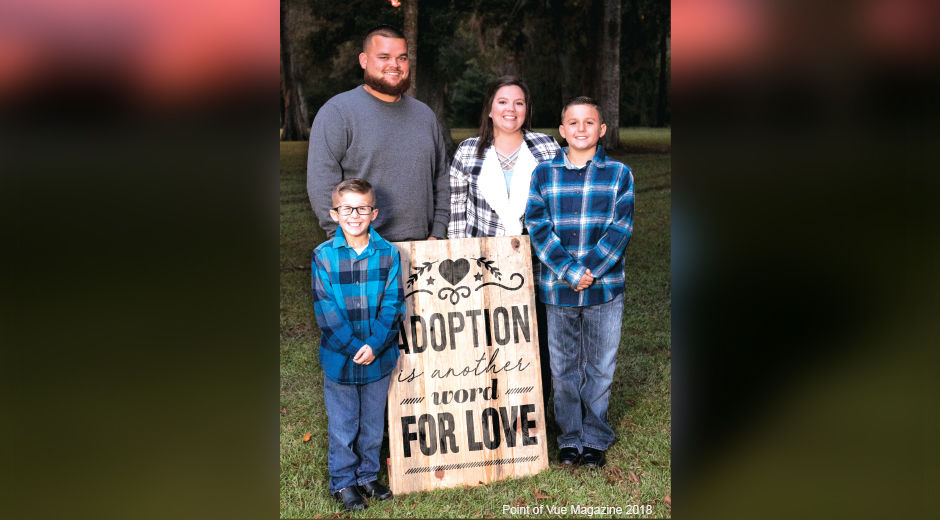 Now that it’s December—in the midst of the holiday spirit—we are reflecting on the presents that have given us the most joy in the past. We hope to give our loved ones gifts of those same caliber as we scour the internet and retail stores for the latest and greatest. Of course, it is important to give the people close to us material prizes to show how much we care about them.

But we often overlook the greatest gift we have with them every day—family, which is not just reserved for those who share a bloodline. With family comes unconditional love and support—the ultimate presents we give and receive that we can’t wrap. Two Houma natives have opened up their doors, arms and hearts to two young boys and have given them this wonderful and unending gift.

Jacob and Trisha Guidry’s story might at first seem like one you may have heard before—high school sweethearts that were a football player and cheerleader, respectively, got married and started a family—but it’s far from your average narrative.

The Ellender graduates both sought to share their talents and to positively influence children in their community soon after they graduated high school. Jacob started coaching TPR football for the East Houma Steelers, which he runs total operations for today. Trisha started off coaching All Star Cheerleading, but now instructs the cheerleaders of the Steelers organization.

“Teaching fundamentals is the best thing. We get a new set of kids just about every year and to just to see their interest in what we love to do is awesome,” Trisha says. “It’s very rewarding,” Jacob adds.

Caring for and leading children in the community for several years though their coaching, the Guidrys would eventually try for their own, and Trisha became pregnant in 2012. Unfortunately, the family received some devastating news in November of that year while Trisha was 14 weeks pregnant.

The doctor told them they both carried the very rare Meckel-Gruber gene and passed on the Meckel-Gruber syndrome—a lethal disorder that affects several organ systems of the body and causes babies to be stillborn or die shortly after birth—to their unborn daughter. While Trisha was just over 37 weeks pregnant, they lost their child.

“There’s no recovering from that; you learn to live with it. It doesn’t go away,” Trisha shares. “It doesn’t get any easier, but definitely friends and family help for sure.”

The loss of their daughter didn’t disdain the strong-willed couple from growing their family. Several of Jacob’s players are from Houma’s MacDonell Children’s Home. Trisha and Jacob became especially attached to one young MacDonell boy who wanted to visit them at their home, but before the boy could even step into their car, they would have to go through the process of becoming certified foster parents. That, along with the complications of Trisha becoming pregnant again, led the couple to start fostering.

“We said if we can’t have our own then change another kid’s life,” Jacob says. “We wanted to share our love,” Trisha expresses.

The Guidrys went through the nearly five-month, often repetitive process and got certified in August of 2016, and two days after being certified, they got the call to receive their first child. Later that year, they would take in biological brothers Kadyn and Kerry, who were eight and three years old, respectively.

Today, the two boys still live with Trisha and Jacob, and will soon be officially part of their family as the couple are in the process of adopting them.

“…With our oldest one [Kadyn], it was a rough start; I guess because he’s been let down so much,” Jacob shares. “But once they found out that they were freed for adoption and that they were staying with us, their attitudes changed.”

Before they started this process, the Guidrys already had included the boys in their family and showed their affection for them by providing for them, giving them holiday gifts, including them in family gatherings and driving them to visit the boys’ two sisters that are in two separate foster homes: one two hours away and the other six.

“It’s a challenge; we do all of these sports [Kadyn plays for the Steelers],” Jacob says. “It’s nonstop but also fun and worth it.”

Although fostering additional childrenis at a standstill right now for the Guidrys—having their hands full with Kadyn and Kerry while going through the rigorous process of adopting and trying to work with overbooked state case workers—they would encourage anyone to open up their homes for children going through the system, even though it has its ups and downs. They recently had to return a baby to her family that they had for 11 months, since she was 12 days old.

“For most foster kids, you won’t get many of their stories out of them…like what happened,” Jacob says. “Here we are two years later, and we are still finding out stuff about the boys’ story, and we’re like ‘wow,’” Trisha shares. “People ask us all the time ‘Is it worth it?’ It is worth it because you change the lives of these kids…” POV 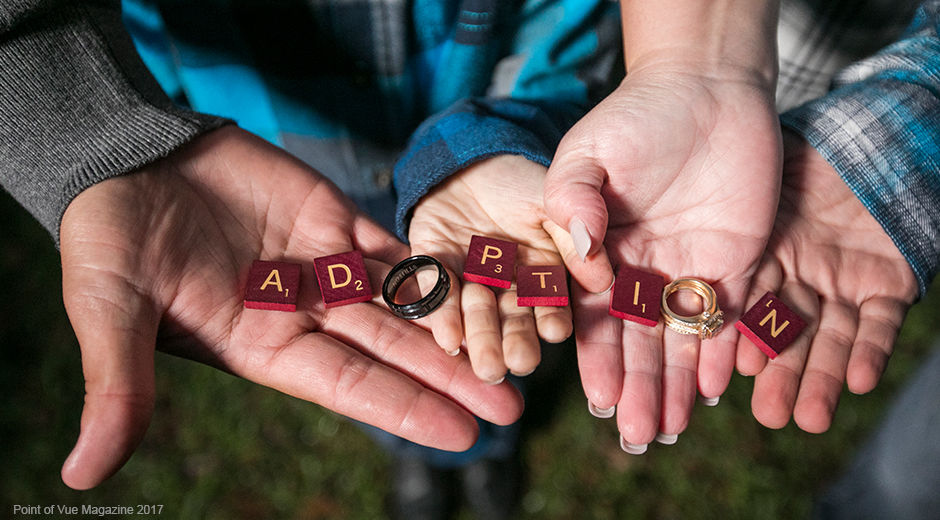 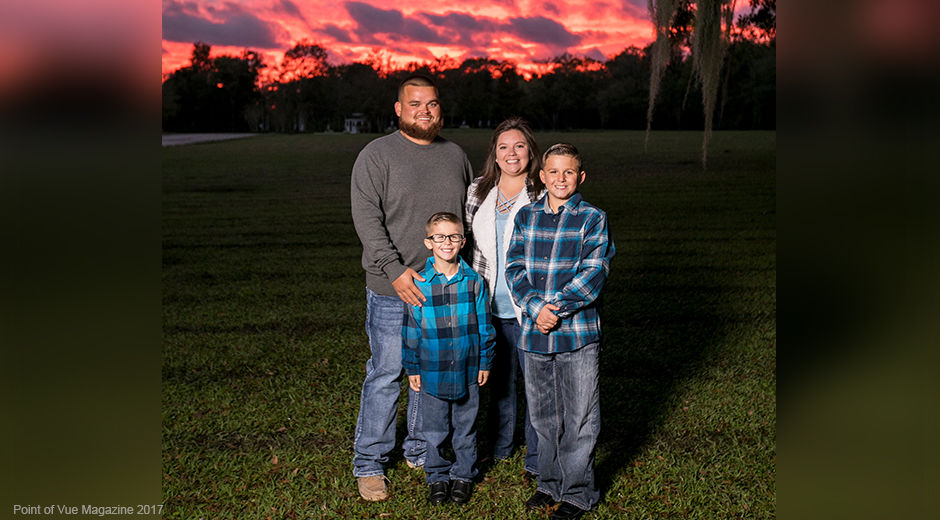 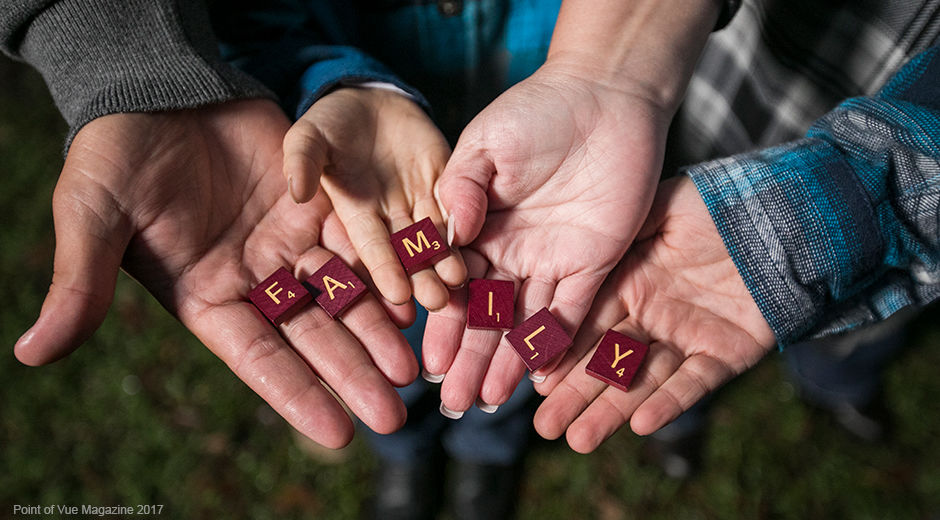 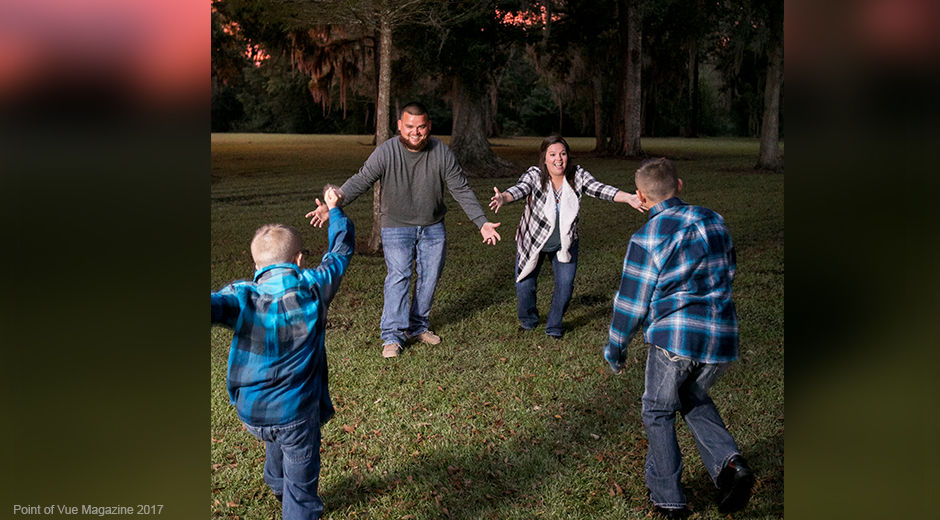 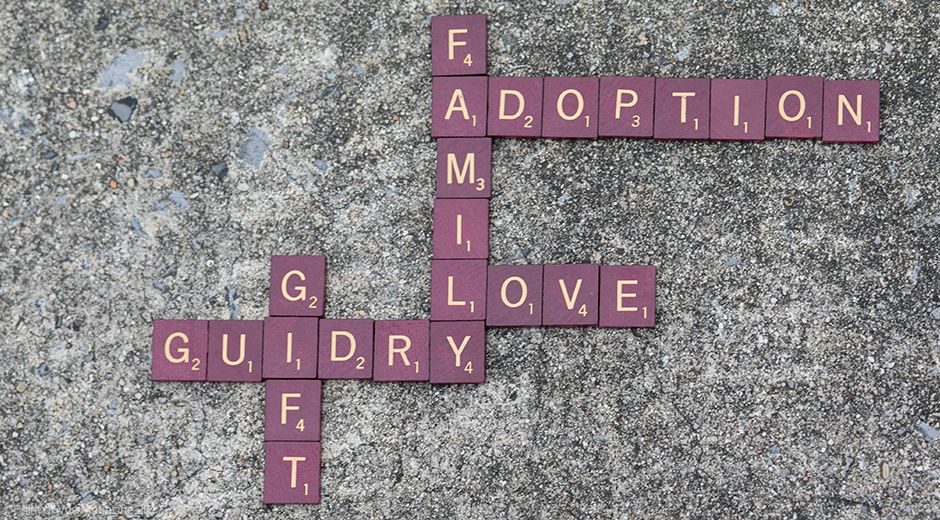