Pandemic Shines Light on the State of Our Behavioral Health 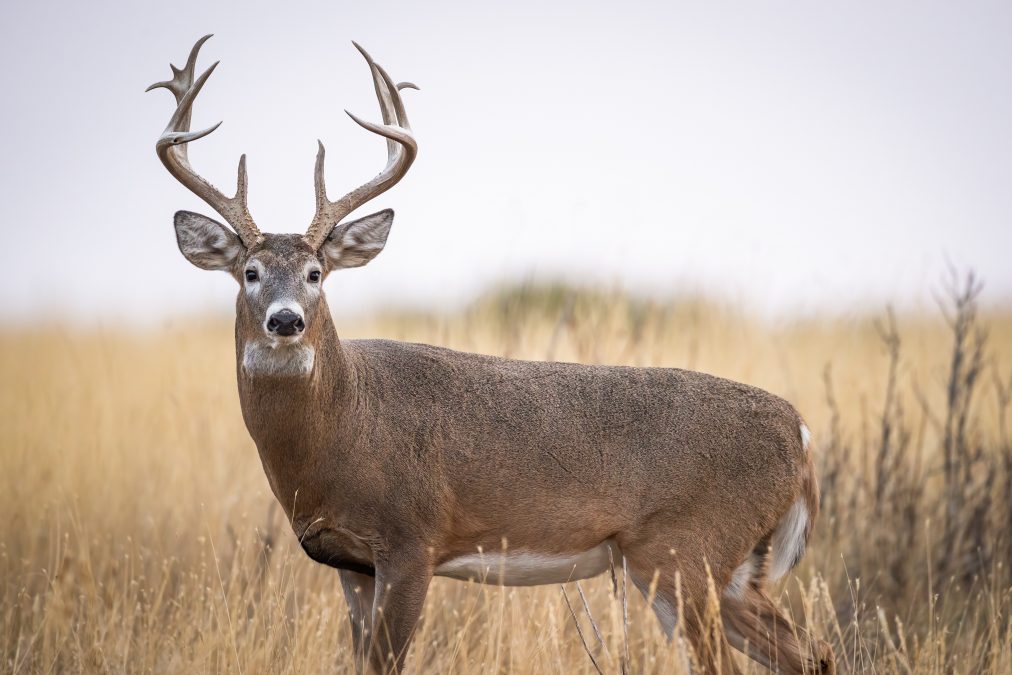 A long-long time ago on the bayous, during the cold-cold part of winter, people would leave their little houses and go spend some days in the marsh at their trapping camps.  Whole families would go live at their camps to trap, except if you were too young or you were too old to go.  If you were too young to go, like Tomas, you had to stay behind at the papère and mamère house.

Early in the morning, Tomas’ daddy and momma and brothers and sisters packed up the pirogues and headed out along the tranasse to spend a day at the camp and pass the traps.  Tomas watched them push-pole away, and he got a little lonely.  Over the tree line at the couteau, the big yellow sun was slowly rising, making the dark clouds turn white.  Tomas knew that the next time the sun would rise, it would be Christmas Day.  Until then, he had to stay behind with the old people in the old house.  But the old house was scary to Tomas, especially the room with the fireplace, which was where he would have to sleep.  He wanted to stay outside in the yard.  So, he began to feed the ducks with dry corn from the corn sack.

“Not the corn!”  Mamère called out to him from the back porch.  She was sweeping the porch steps with a broom.  “Papère needs that for the trees at the couteau!”  Tomas found this odd.  He knew that trees didn’t eat corn, but ducks can eat corn all day long.

Papère was repairing the cistern nearby the back porch.  “The ducks are not gonna want to eat today, tee-boy,” he said.  Papère took the corn sack from Tomas and began walking to the couteau.  Tomas started to follow, but Papère stopped him.  “Go inside the house,” Papère said.  “Those dark clouds are gonna stay dark today.”

But Tomas was afraid to go inside the house.  Instead, he waited outside for Papère to return.  While he waited, the wind grew strong and cold.  He watched the ducks fight and quack to get close to one another, always with their heads down and their backsides to the wind.  It began to rain, and he watched the ducks wiggle their black tails to shake the rain off their feathers.

When Papère returned from the couteau, Tomas was waiting for him outside, shivering from the rain and the cold.  “Why you not inside, boy?”  Papère asked.  Tomas followed Papère inside.  Mamère wrapped Tomas in a blanket and then swept behind him.  Papère took him to the room with the fireplace go get warm, but Tomas did not go in.  “What you afraid of, boy?”  Papère asked.  Tomas raised his eyes to what hung from the wall atop the fireplace.  “That?  That’s a 16-point whitetail buck,” Papère explained, “and that can’t hurt you now.”

“But it has horns…. and black eyes that always stare at me, and look…!” Tomas said as he pointed to the fireplace.  “It lives in fire.”

“Abien, that’s not the Devil,” explained Papère.  “That’s just a deer.  Papère shot that a whole five years ago.”

“Then why you shot it if that’s not the Devil?” Tomas asked.

“’Cause Mamère has a good recipe for that!”  Papère said, laughing.  Mamère was not laughing.  She swept a little.  “The Devil’s got a pointy red tail that’s long like a whip, correct?”  Papère asked.  “That deer has a fluffy white tail that’s short and wiggles.  It wiggles to shake the rain and water off.  And the devil don’t like no rain and no water, correct?  That’s just a deer, that.”

Papère made Tomas feel a little less scared of the big deer head with horns.  Tomas put some small logs on the fire because the house was getting more cold.  The rain grew louder, and they had some cold wind that you could hear whistling though the house.  The yard became flooded, and the ducks went hide in their little cabones.  Mamère was rocking in her chair and praying a rosary, which she always did when it rained hard.  When Papère entered and dropped some mud and raindrops onto the floor, she stayed at prayer and didn’t even sweep behind him.

“That water’s deep,” Papère said to Mamère in French.  “The cistern is spilling out the top. You can’t even see out there.”  Tomas knew what Papère was trying to say.  Back in the old days, people used the moon and the stars to find their way home at night.  With this hard rain, Tomas knew that there would be none of that to see tonight.  His family will have to stay at the camp and not come back for Christmas Day.  And Papa Noël will never find him in this old house and in all this darkness.