The Really Good Gift – The Observer

Open Letter from the Chief South Pole Elf – Under The Scope 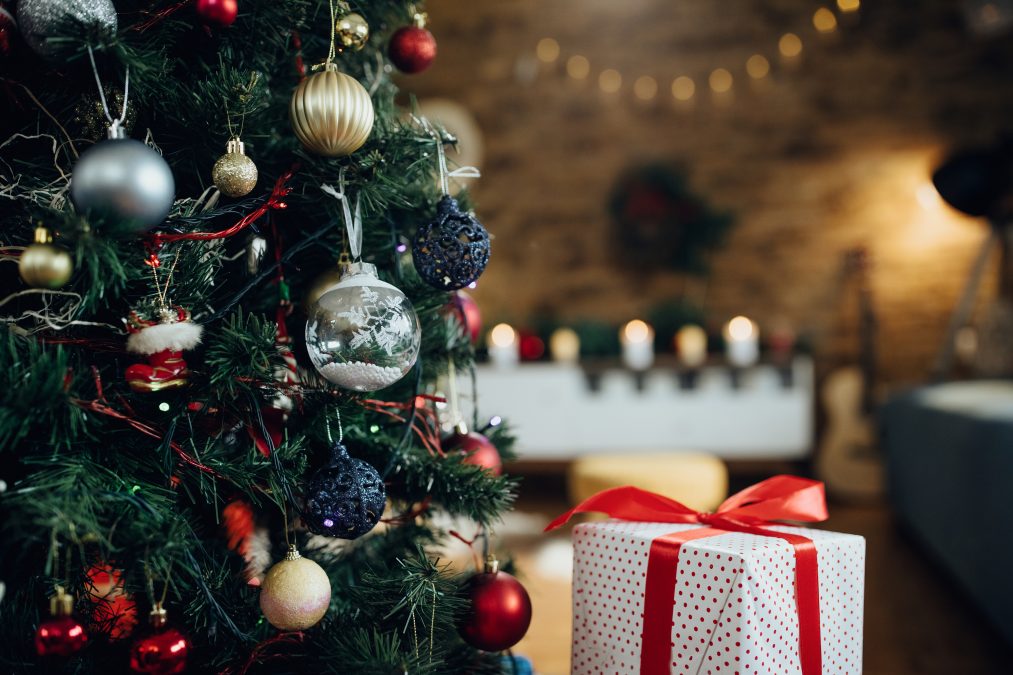 If you’re reading this before Christmas morning, you should know that I am eagerly waiting on Christmas Day. I’m no longer young, and even as I write this, there is a part of me that wants to start a countdown to Christmas. But it’s too early. As my fingers type, Thanksgiving hasn’t even happened yet.

Christmas morning. Please come. Because it feels like I’ve been waiting all year. My daughter told me the other day that she can’t wait until the house “feels like Christmas.”

There’s no logical explanation. My husband and I don’t exchange gifts. So there’s no big gift coming that might make my day. The minute my eyes open on Christmas, I think “It’s here. I’ve been waiting all year.”

I grew up with a sense that on Christmas morning, every wrong thing was somehow made right. We would attend our church’s candlelight service and get home late Christmas Eve. But I went to bed knowing that no matter how much of a brat I had been all year long, I would wake up forgiven by parents who graciously put gifts under the tree. Even when I in no way deserved them.

My self-awareness of my brat-like behavior is true. As a moody, sarcastic, and somewhat rebellious teenager, I knew what I was. And I knew that if there was a naughty/nice list, I might not make the “nice” list. I certainly hadn’t been nice to my parents all year. And friendships were questionable too. I usually had only been nice if they had been nice to me. So I’m not sure that warrants a check in the “nice” box.

But on Christmas morning, the gifts were there. My parents were smiling, and gratitude erupted from a girl who showed little hope of ever turning out “well.” Seriously, even my grandmother had predicted to my parents that “they would have trouble with that one.” And they did. But I was forgiven. Christmas morning felt like a fresh start, a chance to do it all over again. All my wrongs forgiven.  Smiling parents. Undeserved gifts.

A little piece of me changed every Christmas through my teen years. Waking up feeling forgiven and given a clean slate changes the way you do things. It turned the sarcasm into concern for others. It changed the moodiness into gratitude. And eventually, it turned me into a daughter that my parents were glad to wake up to on Christmas morning.

They could have quit giving me gifts and told me I didn’t deserve them. And that would have been true. But they didn’t. Every Christmas morning came, and they placed as much as they could afford under the tree. Really good gifts, too. Ones that I knew sometimes cost too much.

It’s made me want to give good gifts to my own children. Really good ones that they don’t deserve. And not just Christmas morning. But every day of the year. Because not all gifts come in wrapping paper. Sometimes it’s the gift of a little extra undeserved grace.

That Christmas morning feeling isn’t just a feeling. It’s a sign of new life, which is ultimately what Christmas morning is all about. Wise men sought after a star, and I have to think they thought “Please give me something new that will change the way I am now. That’s why I’m following this star so far.”

I’m no wiseman, but I’d imagine following a star in hopes of finding a long-prophesied king isn’t a logical decision on anyone’s part.

But neither is gift giving. If I’m tallying points, about half my kids probably don’t deserve gifts this year. They’ve left their rooms sloppy, argued with each other, lied, and yelled at me. But the gifts are there. Waiting. Wrapped.

And they’re good ones, too. Ones they don’t deserve.

Because I want them to know what a fresh start feels like. A morning when you wake up and realize you don’t measure up, but you’ve been given good things anyway.

And that is why I’ve been waiting for Christmas morning. It’s the best day of the year. 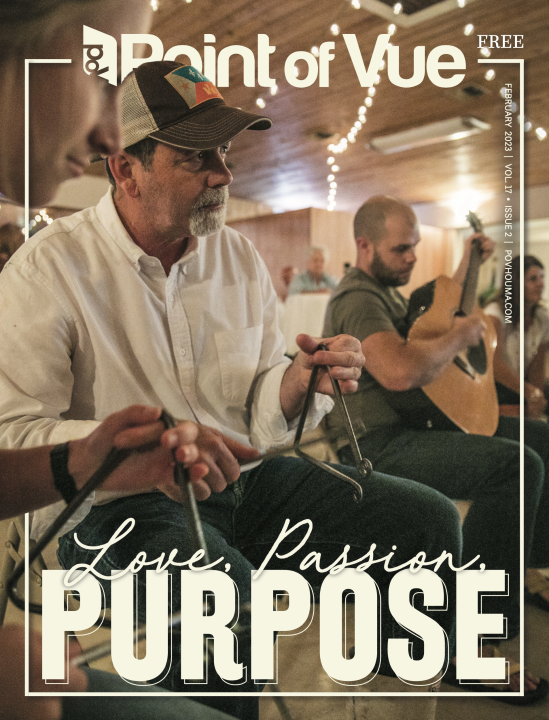