Increase Your Family’s Immunity in the “No Normal” 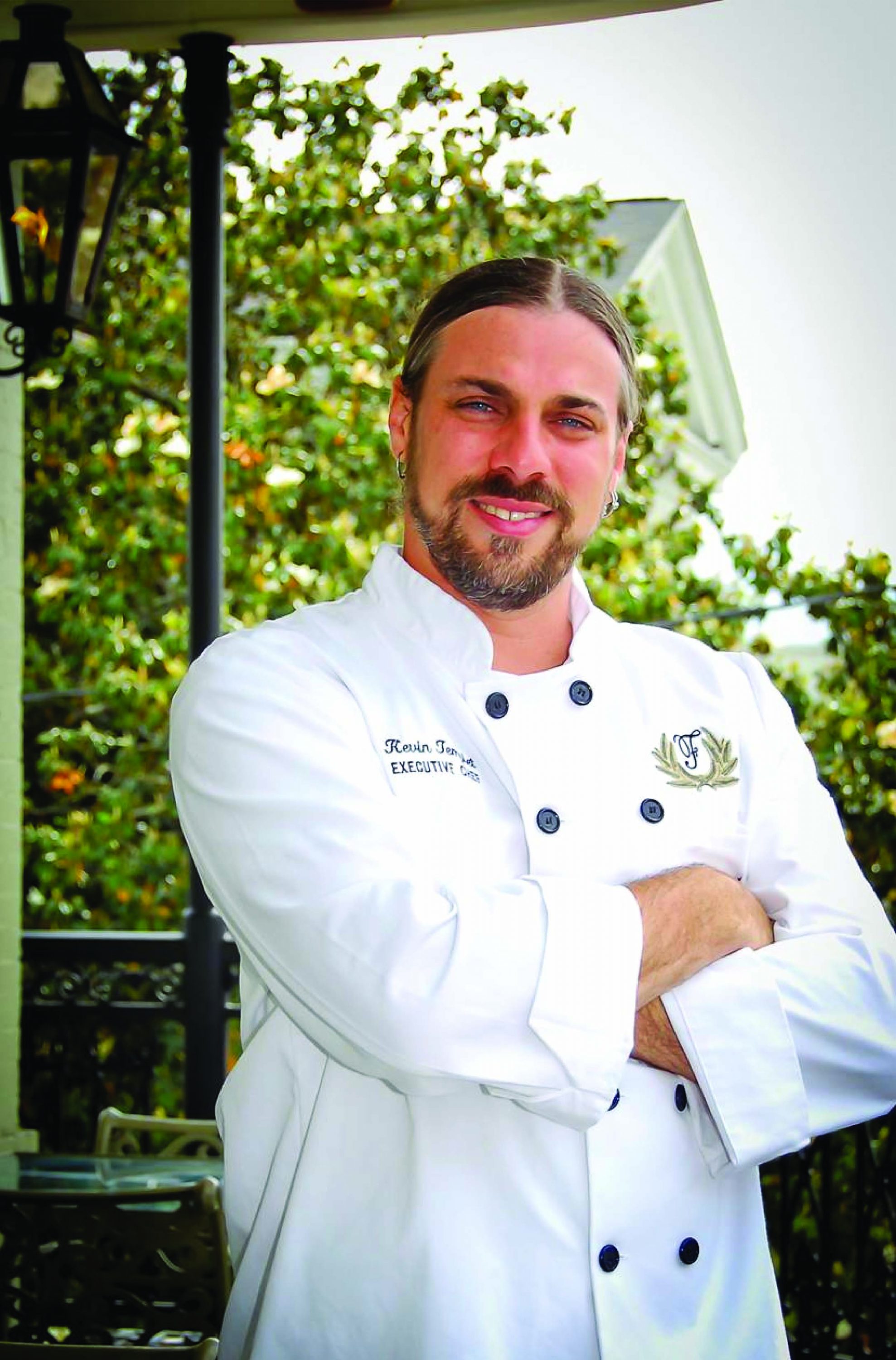 Chef Kevin Templet gained a love for cooking at a young age: whether it was helping out his grandfather in the garden, or watching his dad prepare the Christmas Eve tradition, chicken and sausage gumbo (even though after he had to wash the dishes before opening presents), or just enjoying the family camaraderie of sitting around the table to enjoy a great home-cooked meal.

“That’s kind of where you learn: what you see and what you do,” Kevin shares. “So, I learned about gumbos and rouxs and the basics. And then from there, as you expand and see and get more input, then you can kind of fall back on the basics and originals.”

Kevin says he was drawn to the idea of taking something, changing it and creating. “It was almost magical back then,” he remembers.

“I’ve learned a little more about it now, but this is still the idea: starting from scratch and raw, and then you add that fire and that heat, and you create and change things to make that finished product,” he continues. “So there’s a little bit of artistry, creativity and excitement to it.”

The Labadieville native put his cooking skills to the test early on after joining the 4-H club. His mother was a 4-H leader at St. Philomena. “So automatically, I was enrolled in 4-H,” he smiles.

During his time with the club, Kevin says, he learned the basics of restaurant work: making a recipe, developing those recipes so they are low fat and how to do it all on a budget. He also gained his competitiveness when participating in the 4-H cooking competitions. One memory that sticks out to him is a barbecue chicken contest.

Certainly, as his knowledge, experience and love for the art of cooking grew, Kevin did get better and became one of the area’s most well-known and celebrated chefs — and without receiving any formal training.

After working at a few other local restaurants, Kevin decided to join Flanagan’s restaurant in Thibodaux in 1996. There, he humbly started off by working at the salad station and then gradually moved  up to other stations. He worked virtually every aspect of the kitchen from the grilling and sauté stations to expo — where he coordinated the kitchen, working the tickets making sure everything flowed well.

“So, I pretty much learned on the job as far as professional cooking: getting in there and doing things, watching other people, learning, wanting to be better, wanting to be either like somebody else — or just to better myself,” Kevin remembers. “[There’s] a lot of passion and dedication and just the want and desire to learn if you’re surrounded by people that know more.”

Eventually, Kevin worked his way up to become a sous chef, the second in command in a kitchen. A few years later, when the executive chef he was under moved on, Flanagan’s offered him the position. After about six years there, in 2006, he became the executive chef at Fremin’s, Flanagan’s sister restaurant —where he’s been ever since.

Since his time there, the local chef has been able help the restaurant acquire several awards and recognitions. In 2012, he placed 2nd in the state in the Louisiana Seafood cook-off.

Of course, like restaurants all over the country during the COVID-19 pandemic, Fremin’s had to adjust: cutting down the menu, working with a limited staff, forming cleaning and sanitization plans to keep employees and customers safe, temporarily shutting down, among other adjustments. But, Kevin says, their customers returned to the establishment once they reopened.

Plus, chefs need to be able to alter a plan, as Kevin explains: “A lot of what being a chef is, is being able to adjust midstream to what’s happening in the pot and to taste it, and watch it and see…to get the desired result you want: to recreate whatever it is, or to get it exactly how you want it.” POV