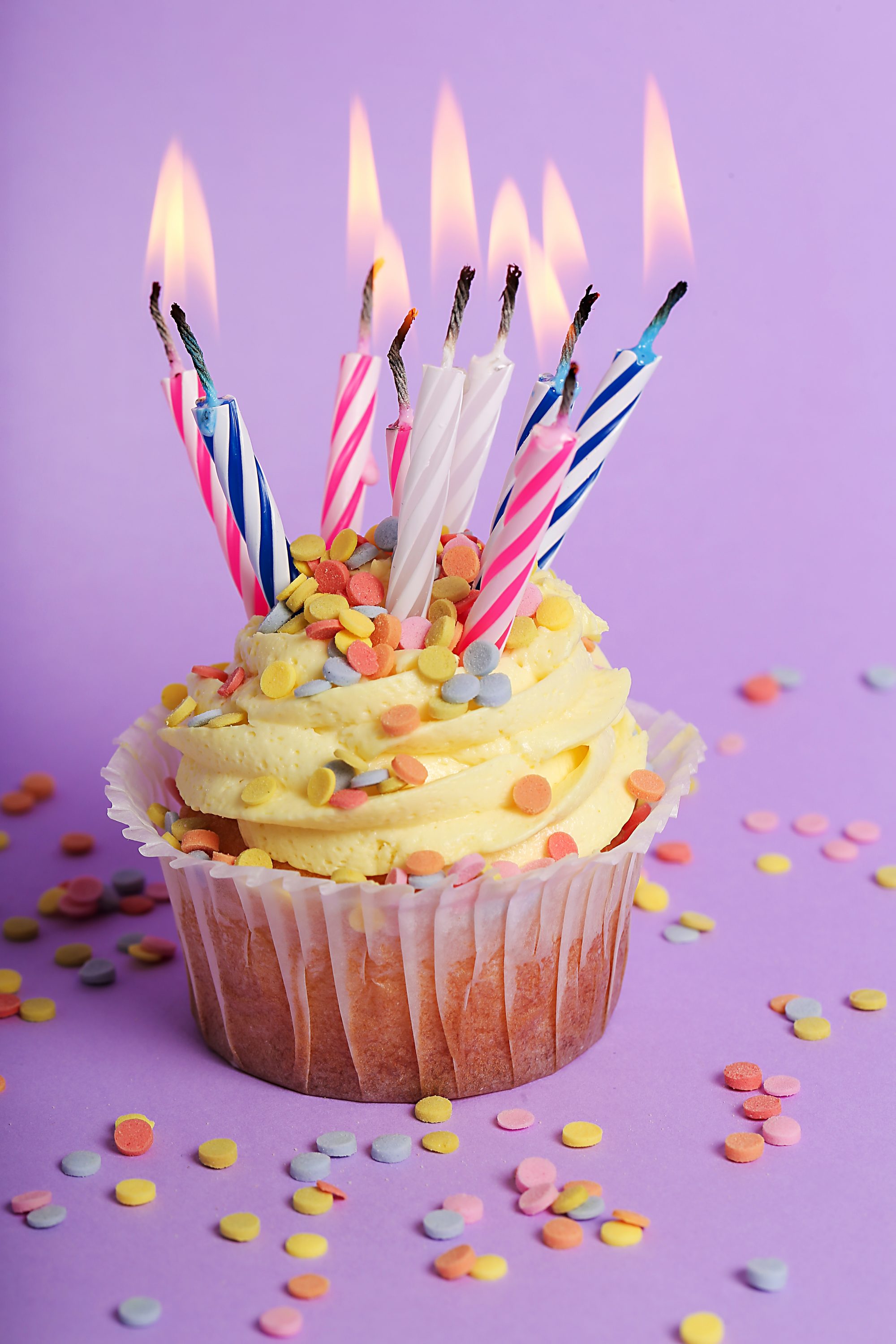 Birthday cupcake on the table

That statement feels like the beginning of a novel. Based on the year’s events, it would probably be a science fiction “end of the world” kind of novel. So let’s not write a novel. Or a book about what will happen. But there are things I look back on and think: “I would never have dreamed it would have turned out this way.”

Full disclosure: I’ve been saying I’m 40 for about three years now, so when the big day arrived, it wasn’t very shocking or traumatizing to enter into the next decade of life. The only moment I felt tears was when my mom and I went out for dinner for my birthday, and she prayed blessing over the next 40 years, as the Lord has blessed the first 40.

Well then. Am I halfway done living? The first half has felt like a blur. I’m thinking the second half will feel much the same.

But there’s things I wish I could have told my 20-year-old self that would have saved some heartache. I’m not sure the 20-year-old version of me would have listened. She pretty much knew it all at the tender age of 20 and thought the world would unfold exactly according to her plan.

So here’s the things I would tell that naive girl: 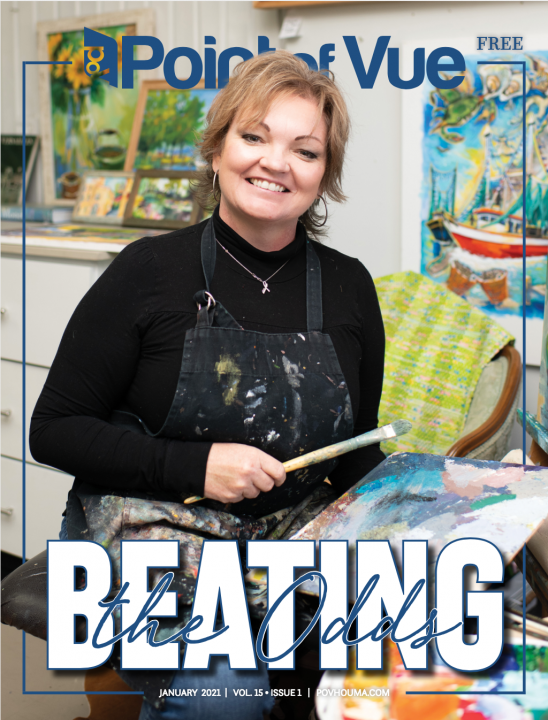