Where Do the Noses Go?

Men, It’s Your Month to Get Checked Out 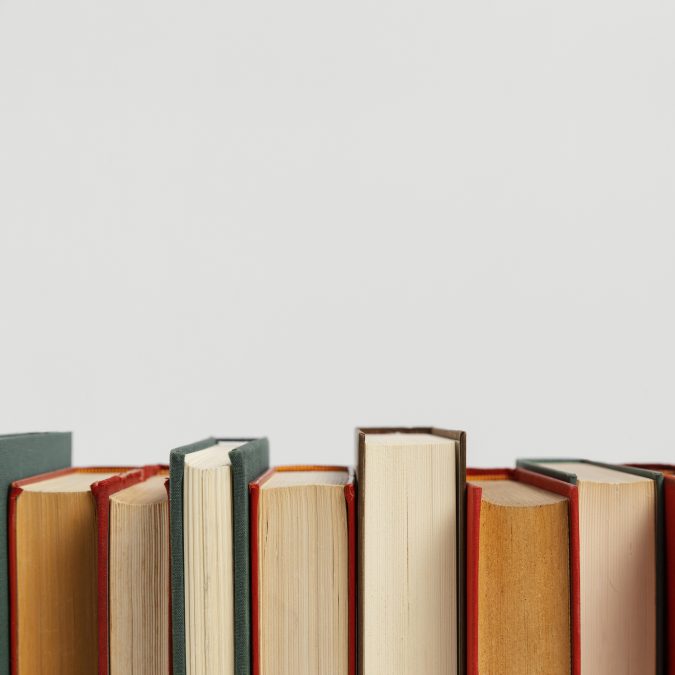 No, Mrs. Plaisance, I never read For Whom the Bell Tolls in your 11th grade English class. I never even bent the binding on the book. And you did your best to encourage me to read by showing our entire class the movie on a reel-to-reel projector in the library. Thank you, nonetheless, for the passing grade on the test: I must have earned points for watching the film thread through the projector for two hours.

But there I was last month, decades later, yawning over the Direct TV channels after the Pelicans lost their playoff series, and there it was. I know what you’re thinking: How can a movie adapted from a Hemingway novel be more interesting than talking head commercials selling Liberty Eagle Coins? And if you’re thinking that, dear PoV reader, you’re missing the whole point. It was time to rid my conscience of guilt for never reading that book. So, I watched it.

I had learned from the Cliff Notes all those years ago that the story’s action takes place during the Spanish Civil War. Amidst all the gypsy infighting, all the arduous arguments about blowing up a bridge, and all the gratuitous soft-screen close-ups of Ingrid Bergman (as if she weren’t alluring enough), there was at least one memorable moment. At one point, when an overly-naive Maria (Bergman) wishes to kiss Robert Jordan (Gary Cooper) and their faces are close, she innocently asks “Where do the noses go?”

Personally, I never asked such a question. When you grow up without gypsies, without mountains, and without the Spanish Civil War, you have a certain instinct about such things.  Nonetheless, Maria, you ask a good question: When noses need to leave and get out of the way, where do they end up? Let’s look before Hemingway’s time, Maria, to try and find an answer.

Like the 16th century. Tyco Brahe was the foremost European astronomer of his time. He was the first to use mathematical rigor to position planets and stars accurately in the night sky.  Unfortunately, he picked a fight with a drunken nobleman who insisted he was the greater mathematician. Alas, poor Tyco was better at predicting approaching comets than approaching swords, for he failed to deflect his opponent’s advance and caught a blade in the face. He wore an artificial nose for the rest of his life. For casual occasions, it was a brass one. For special, it was silver or gold. Where his severed sniffer ended up, Maria, is lost to history.

Bisclaret was a baron from Brittany according to a 12th century poem by Marie de France. He moonlighted as a werewolf three nights a week, hiding his humanizing clothes in the woods. One day, his terrified wife had his clothes stolen, perpetuating his werewolf state and allowing her to eventually marry her lover. Later, when Bisclaret faced her at court, he attacked and tore that two-timing snout from her face. After that incident, all her daughters would be born noseless. How nature withheld their whiffers, Maria, is inexplicable to science.

Closer to home, there’s a souvenir and tackle shop on Grand Isle nicknamed after Louis Alcide Chighizola, who lost his 19th century nostrils in a knife fight. Louis is more famously known as “Nez Coupé,” a lieutenant under Jean Lafitte’s privateer command. In the 1958 feature film “The Buccaneer,” actor Louis Graves played Chighizola alongside Yul Brynner’s Jean Lafitte. Interestingly, the normally bald Brynner wore unnatural hair in the movie, and Graves played the normally noseless Chighizola wearing a natural nose. Where Chighizola’s missing muzzle hid for over a century, Maria, is unknown, but it seemed to have returned to Hollywood in 1958.

But no story better tells where noses might go than the 1836 story by Nikolai Gogol, called “The Nose,” in which a bureaucrat named Kovalyov wakes without his nose. On his way to the police to report missing property, Kovalyov sees his nose stepping out of a carriage, dressed as a higher-ranking bureaucrat. He catches up with his nose in a church, but the nose refuses to return to his face. In the city, news of the nose’s exploits has spread, and crowds gather to search for it.It is eventually apprehended at a train station, trying to flee the city. But, Maria, to where?

Up in the mountains with the gypsies, Maria, you would have never known about these historical sneezer sojourns. Nonetheless, they won’t give you much of an answer to the question of where noses go. My best advice to you is this: If you feel a bell tolling, just follow your instincts. The bridge will explode soon. (How’s that for a plot synopsis, Mrs. Plaisance?)