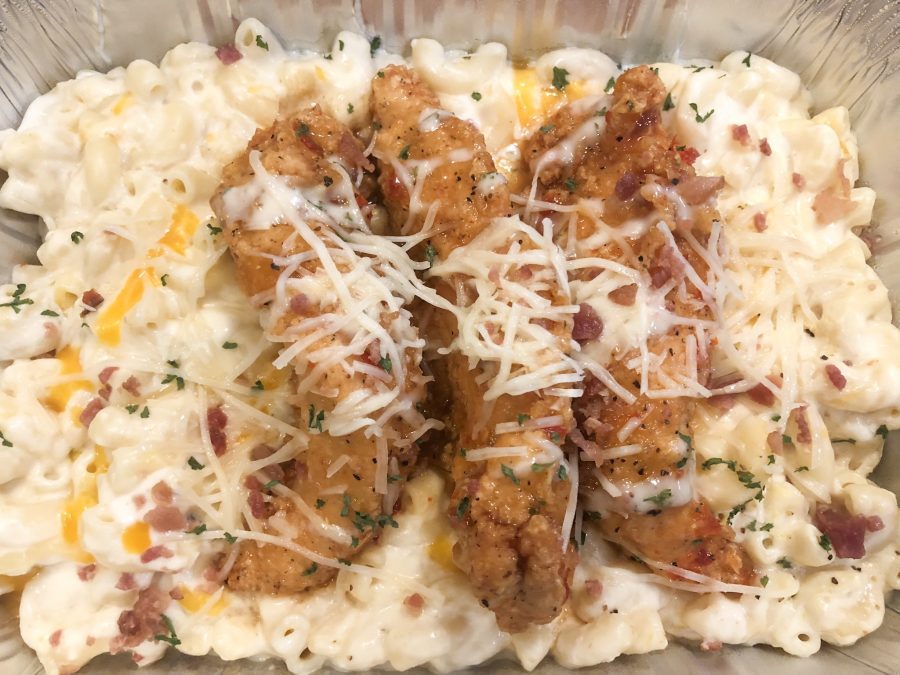 Many restaurants can find themselves not producing the highest quality of dishes when they try to cover a wide range of selections.

But for one of Houma’s newest establishments, Quizine Quarters, which serves an impressive array of foods that includes tacos, chargrilled oysters, pasta, boiled seafood and wings, among other alluring dishes, the standard for taste does not lack.

For my first time visiting the restaurant located at 6670 W. Main St., I placed a to-go order of the “Blaze Shrimp Taqos” for my starter and a main course that quickly caught my eye on my social media feed, “The Mac Daddy.” 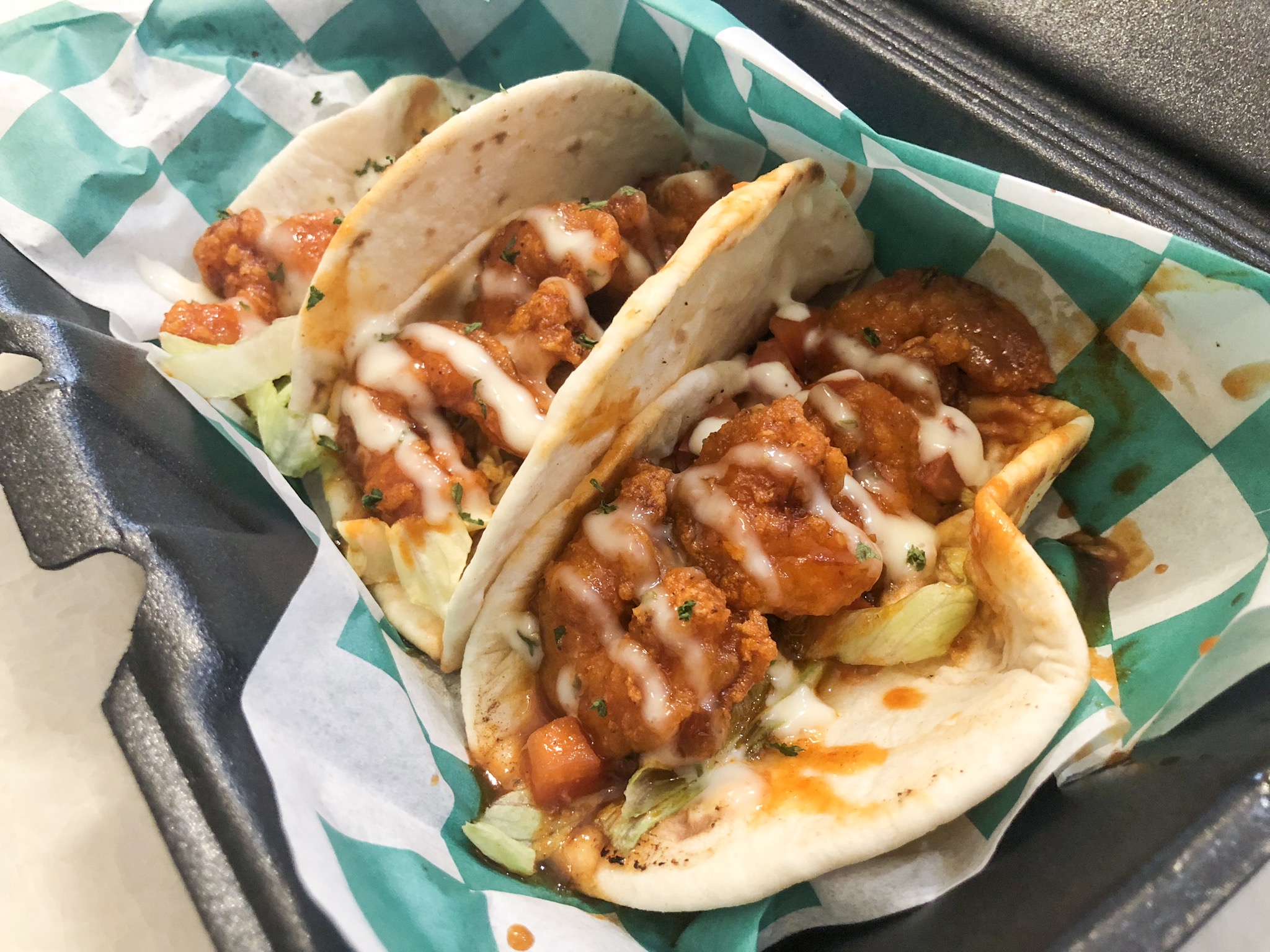 The decent-sized shrimp were fried well. But what made the dish, at least for me, was the “Blazed Sauce.” The sweet-yet-spicy sauce enriched the flavor of the tacos, creating a satisfying appetizer and an excellent first impression. 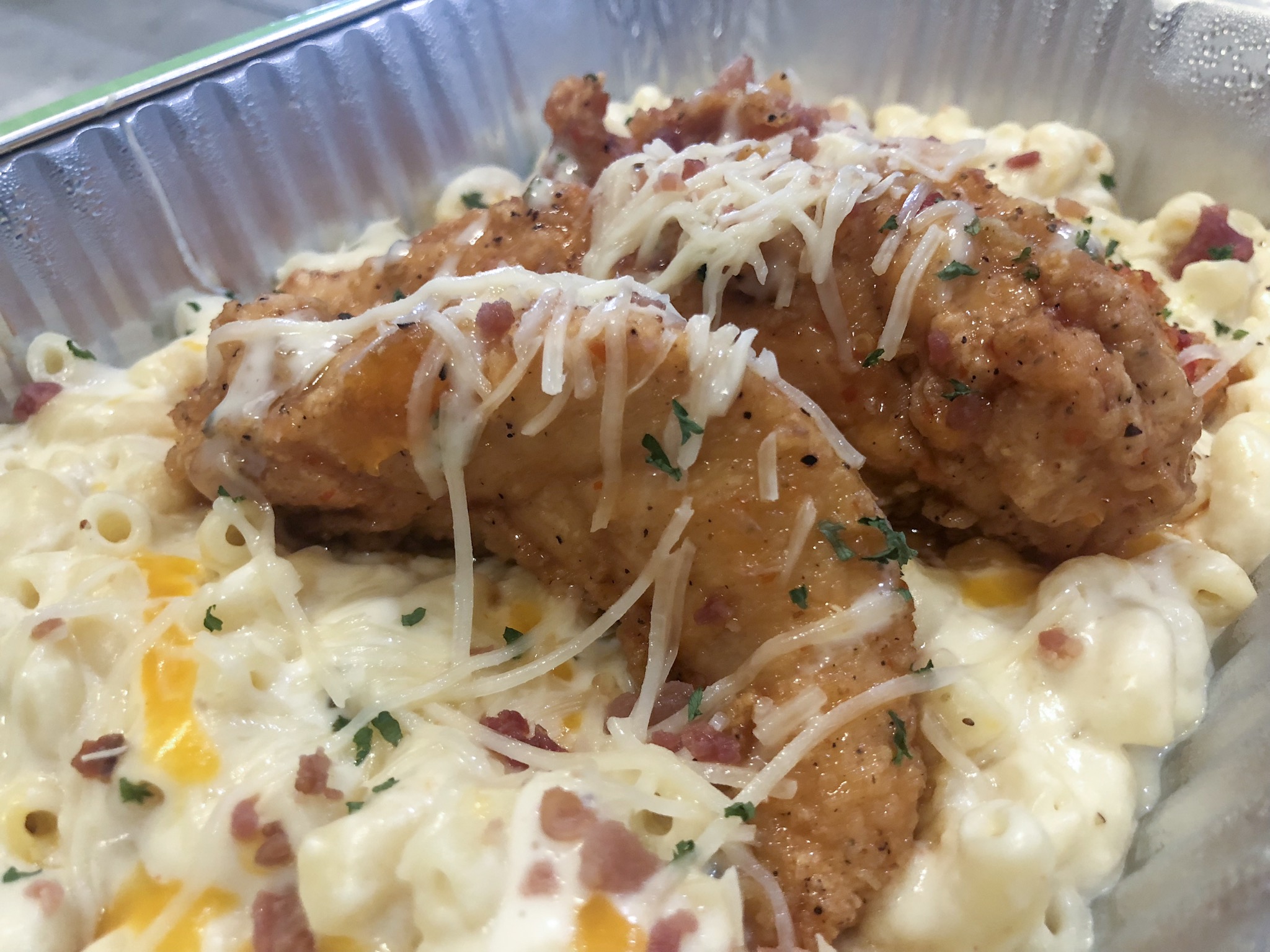 Then it was time for “The Mac Daddy,” three large chicken tenders tossed in (Blazed or Phat Tuesday) sauce resting on a bed of creamy mac and cheese — topped with a shredded cheese blend and bacon.

From the well-seasoned tender chicken, made better with the sweet sauce, to the rich and flavorful mac and cheese, the main course was all-around divine. Not only was it delicious, but it was also fulfilling, allowing me to save a good portion for dinner later that day.

Quizine Quarters boasts the slogan, “We got taste.” Off of my first time eating from the establishment, I can’t say they are lying. 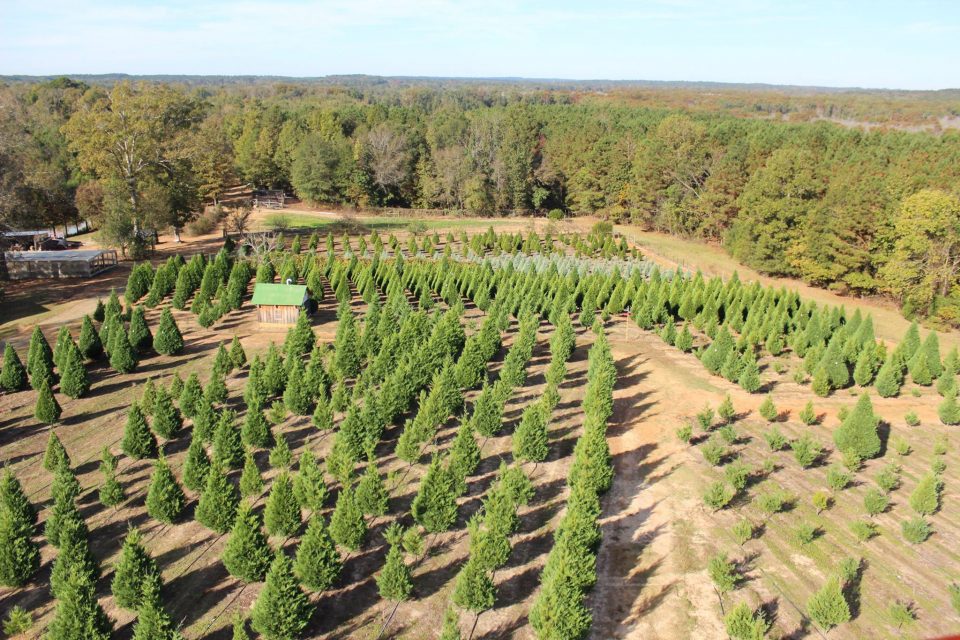 Looking to cut down your own tree? Try these Louisiana farms