Tarpons show off improvements in scrimmage with Patterson 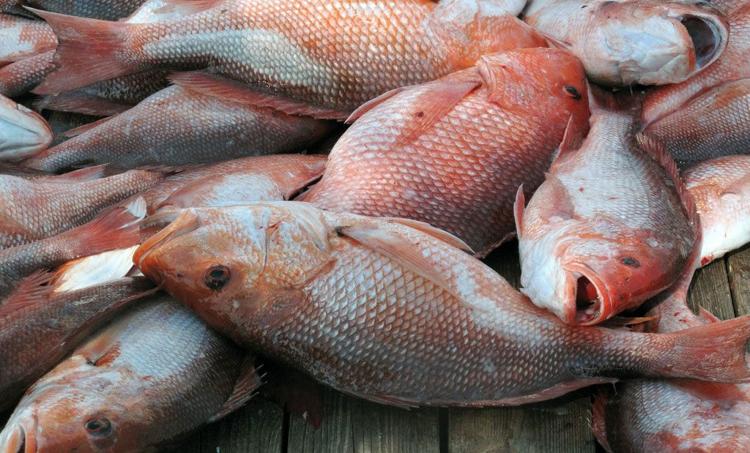 The Louisiana Department of Wildlife and Fisheries has announced when the 2019 red snapper season will end.

The secretary also added that after Labor Day, the season will close, beginning on Sept. 3 at 12:01 a.m.

The emergency declaration was needed because Labor Day was not included when LDWF set the weekends-only season earlier this year.

The closing date was also needed because anglers are quickly approaching the statewide quota for snapper.

The latest statistics from LA Creel show that 691,765 of snapper have been caught this season. That’s 86 percent of the 816,439-pound quota that was set by LDWF.

After the closure, LDWF will monitor snapper landings through LA Creel and if some of the quota is left over, LWDF may consider options to extend the season.

“The department appreciates the help of Louisiana anglers for responding to voluntary surveys to determine accurate and reliable harvest estimates through the LA Creel program,” Montoucet said. “Our goal is to provide as much fishing opportunity as possible for our anglers, while staying within the quota set by the federal government.”