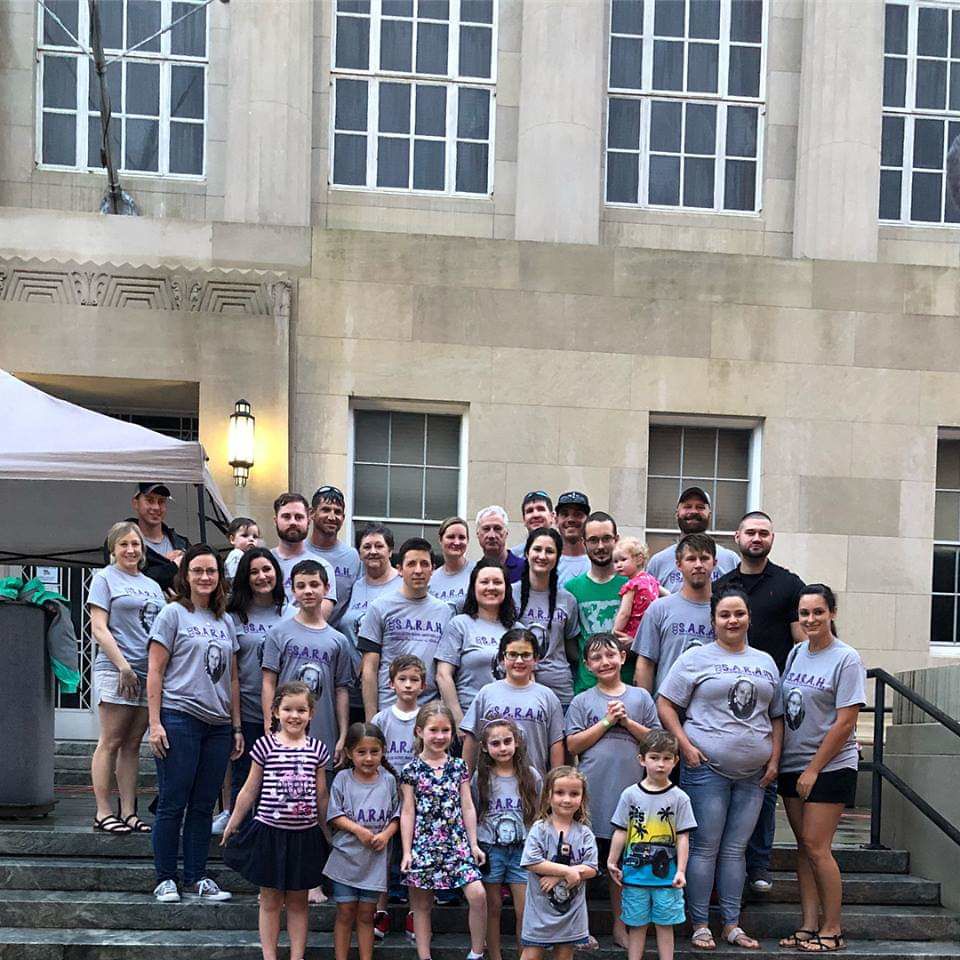 The event starts at 2 p.m. with a Cajun cook-off competition. Participating teams will prepare their best Cajun cuisine in hopes of receiving first place at the contest.

The day of the event, attendees can buy a bracelet for $15 that will get them a plate from each of the five teams, or they can buy singles tickets for $5 each — the cost of a single serving. The public also gets to vote to decide which team will be crowned for the best dish.

Various local musical artists will perform throughout the evening, too.

This entertaining event will also be educational and bring awareness to the national opioid crisis, that’s especially being felt locally.

In 2017, Terrebonne and Lafourche parishes saw a combined a combined 70 opioid-related deaths. With many of these drugs being laced with fentanyl — a synthetic opioid that is 80 to 100 times stronger than morphine — the danger from opioid abuse is at an all-time high. That’s why S.A.R.A.H. is bringing experts in the field to talk to the crowd in the courthouse square this Saturday.

Houma Police Chief Dana Coleman, representatives from the South Central Louisiana Human Services Authority and Dr. Susan Julius — a therapist and recovering addict who has worked in several recovery facilities — will be some of the guest speakers that afternoon.

Individuals who have been in recovery for a year-plus will be on the grounds in the “Hope Corner” tent to share their experiences with event-goers and give encouragement.

At 7:00 p.m., the candlelight vigil will begin. Family and friends of individuals who lost their lives due to a drug overdose will gather with pictures of their lost loved ones. The organization hopes this will not only honor and remember those who succumb to drug-addiction disease, but it will also help remove stigmas placed on addicts, showing the “reality of what addiction really looks like.”

“So, the event is going to be to educate, to encourage, to seek action, to raise awareness — everything that’s in the title SARAH,” Bertinot said. “We want people to be aware that people do recover, but people also do lose their lives. We want to advocate wherever we can.”

The SARAH organization is named after Bertinot’s daughter Sarah Pellegrin — who after struggling with addiction, ultimately lost her life after overdosing on fentanyl-laced heroin on March 29, 2018.

Bertinot and Eschete started the organization as a campaign to bring a transitional facility to the Houma-Thibodaux area for those in recovery, SARAH’s Place, as many addicts relapse after leaving rehab due to being thrown back in the same environment that encouraged their addiction. The organization also educates people in the community, encourages addicts in their recovery and helps all who are affected by the drug crisis.

“In a world where everybody’s focusing on who to point the finger to in causing this crisis, all we want is for people to get help,” Eschete said. “…We’re just trying to get people help: our families, our loved ones, our community. That’s the biggest thing we care about.”

Although the organization has not acquired its nonprofit status yet, Bertinot and Eschete ask that anyone who wants to join in their fight against the area’s drug epidemic to donate to the local nonprofit Jacob’s Ladder. Through their partnership, any checks made out to Jacob’s Ladder with “for SARAH” written in the memo will go directly to them.

“We want to raise awareness. We want to let people know that recovery is possible. We want to educate the community on what the face of addiction looks like,” Bertinot said. “The loss of my daughter has impacted our lives in ways that we don’t even understand yet. We could either cave in or fight back, and our family chose to fight back …When people look back at her, they’re going to associate her with the organization and lives being changed and saved. That is our hope. That is our cry. That is our mission. So, that’s what we’re doing.”