Heat advisory extended to tomorrow for most of area; tips for how to handle brutal summer heat 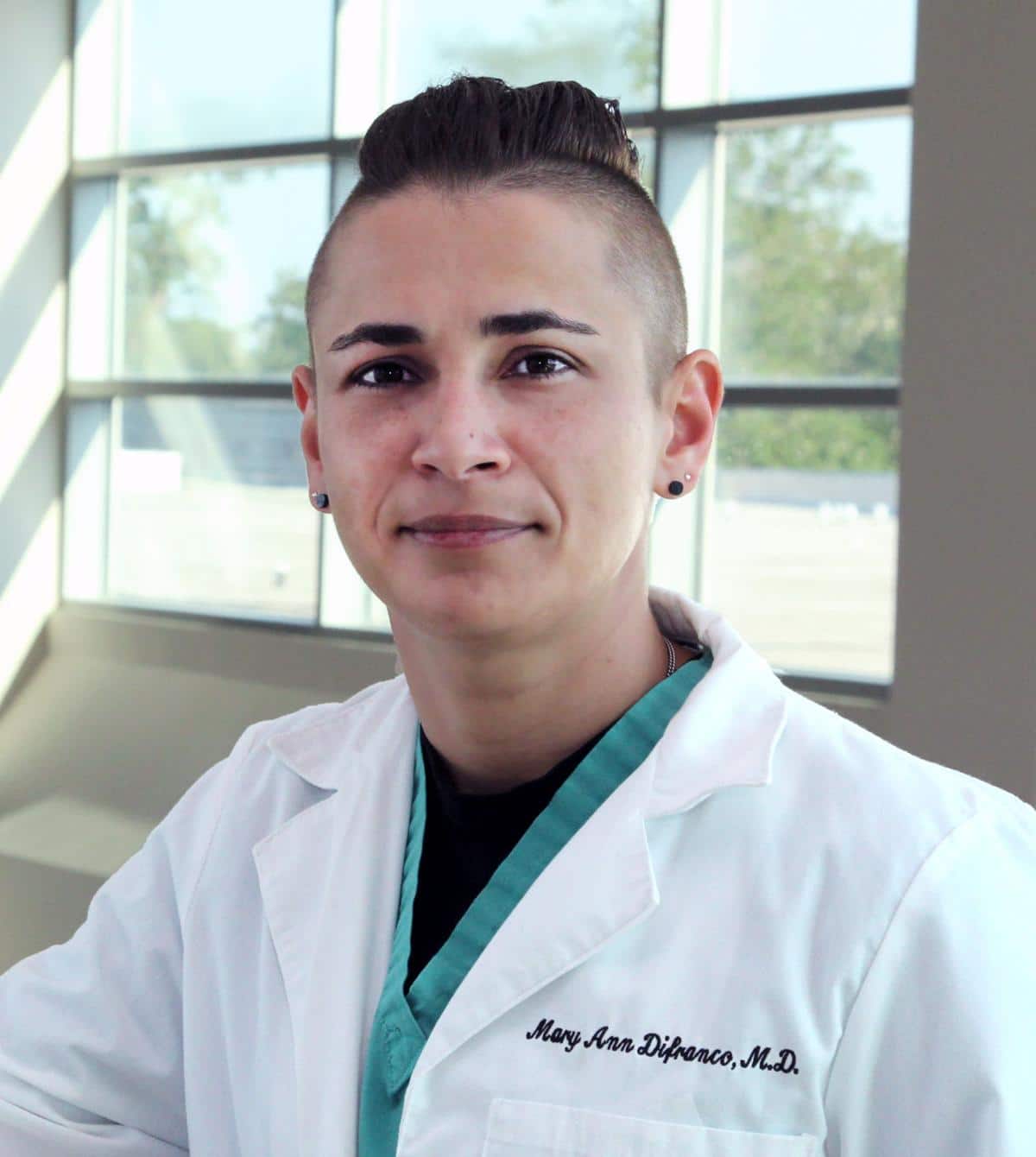 TGMC President and CEO Phyllis Peoples said the additions will help TGMC continue its quest to offer more expansive care to people in the area and beyond.

She said all three will add experience and knowledge to the TGMC team.

“We are excited to add these new Emergency Department physicians to our team as we expand care to our community” Peoples said.