The Cajun Ninja brings Louisiana cooking to over 100,000 YouTube subscribers

Houma native Jason Derouen joined the YouTube community as an outlet for entertainment, but four years since his first video went viral, the “Cajun Ninja” has become a worldwide cooking sensation, now with over 100,000 subscribers to his channel.

Derouen hit the 100,000 subscriber milestone last month, which was rewarded with an official plaque from YouTube itself. Though he has reached roughly the same amount of fans as what he compares to the capacity of Tiger Stadium, he said the achievement is “humbling.”

Derouen’s audience extends far beyond Louisiana, even reaching worldwide audiences. He said his videos are being viewed in over 40 countries, according to his social media analytics.

Despite the international recognition, Derouen said he doesn’t feel any different from the person he’s always been.

“It’s like wow, somebody in Bangladesh wants to make jambalaya. It’s cool. I don’t even know how to fathom it because at the same time, I still feel like the same person,” Derouen.

Derouen posted his first cooking video on Facebook in 2016, which was a chicken and sausage gumbo tutorial that picked up over a million views in just two days. After the success of that video, he knew he wanted to pursue a YouTube channel.

He drew inspiration from entrepreneur Gary Vaynerchuk, who emphasizes the importance of chasing happiness over making money. Derouen said this sentiment spoke to his soul.

“I was tired of chasing that corporate life of trying to have that really up-there job with the big salary and all the perks that come with it. I wanted to just have something that was mine that I knew I could do whatever I wanted with it,” Derouen said.

Derouen said he had just been laid off of his job when he decided to start his channel. He initially wanted to create it for entertainment, but cooking “fell into place” along the way. After his first tutorial went viral, he saw the potential to reach a wide audience.

However, he said he never thought his channel would reach this level of success. Now, his brand even includes a line of apparel and an official Cajun Ninja spatula.

For Derouen, the most rewarding part of his YouTube career has been showcasing his family, especially his wife Misty. He believes that this aspect of his channel has resonated the most with his audience.

“My page started growing even more when I would show my family. I think it made people relate to me more. It made it more real to them, that I was just this family guy cooking in the kitchen. I wasn’t just some media personality trying to grow a bunch of likes and follows,” Derouen said.

In an unprecedented time where people are at home more than ever looking for activities to keep them busy, Derouen said he hopes his videos teach people that they always have something they can share with the world.

“I’m not the best cook or anything. I’m not a chef. I’ve never been to culinary school. I just threw out there what works for me,” Derouen said. “Because I’ve done that, it’s allowed more people to see what I do and have the courage to do something on their own…Somebody was able to see my [videos] and go, ‘I want to try this.’”

Though Derouen said he has never really planned anything that has happened with his channel, he does have a few ideas in mind for what may come next, including a cookbook and his own line of seasoning.

With all of his success, Derouen’s advice to those looking to break into the YouTube world is to let go of the idea that it’s all about revenue and followers.

“That’s typically what people get wrapped up in…When you do that, you kind of get down on yourself because you’re so focused on those numbers that you lost sight of what makes you happy,” Derouen said. “Focus on whoever is watching. If you’re putting out something right now, and one person tunes in and says, ‘Oh my gosh, this is amazing,’ you are winning,” Derouen said. 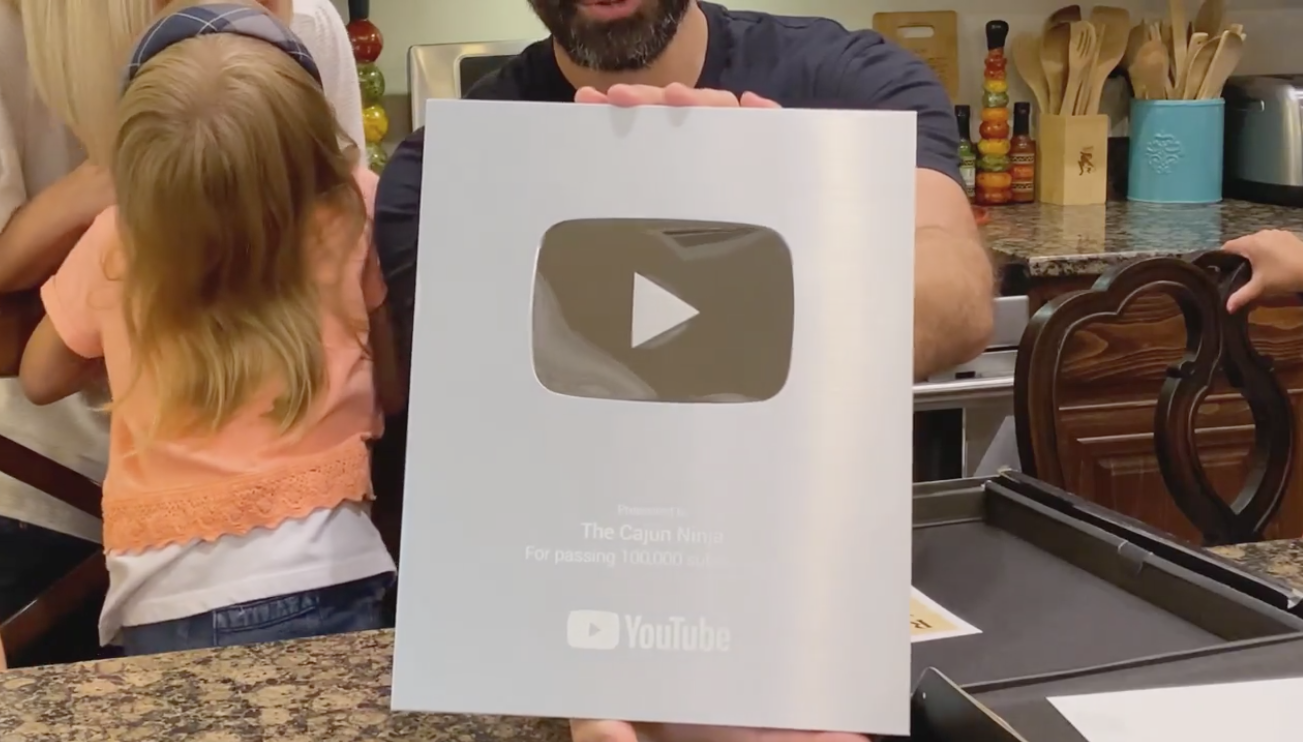 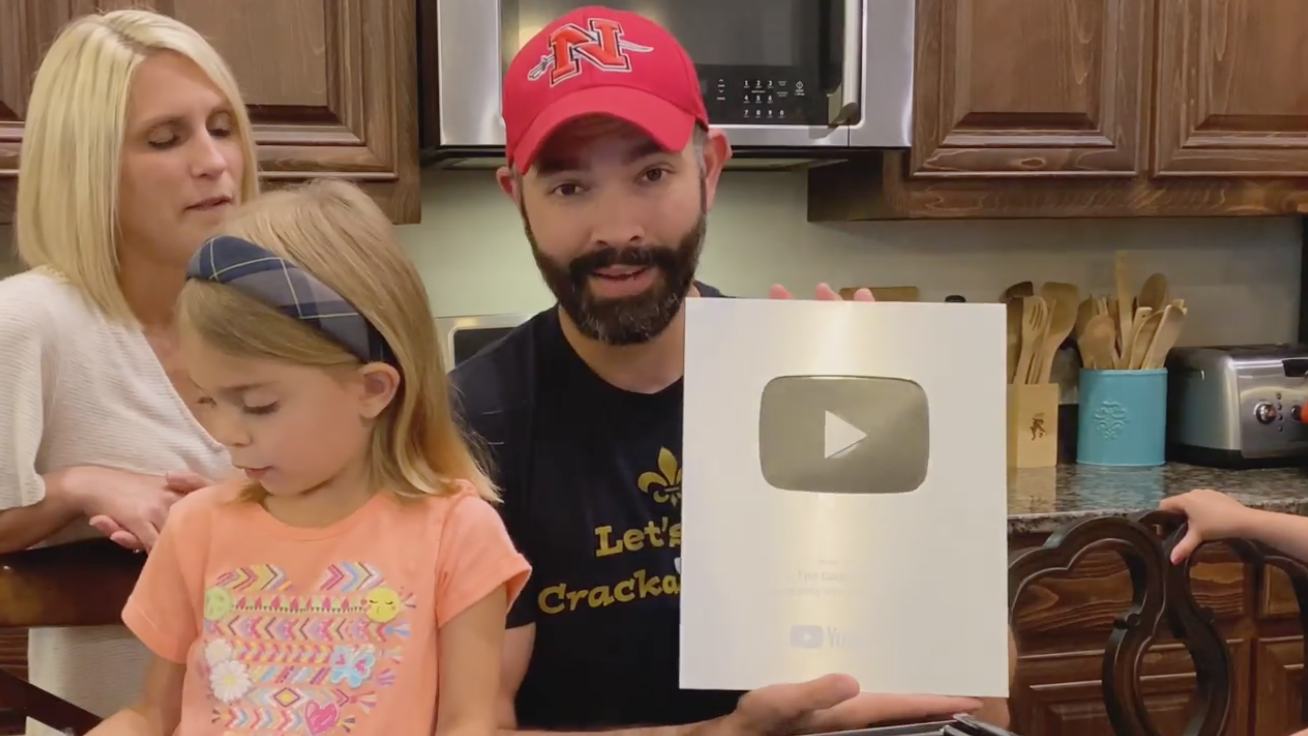 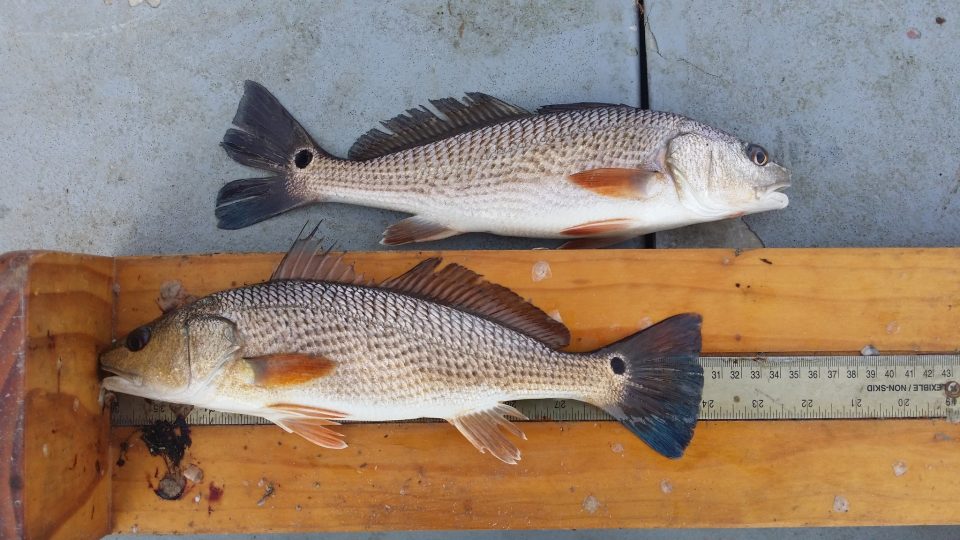