Thibodaux July 4th Celebration to have No Mass Gathering, Fireworks Only 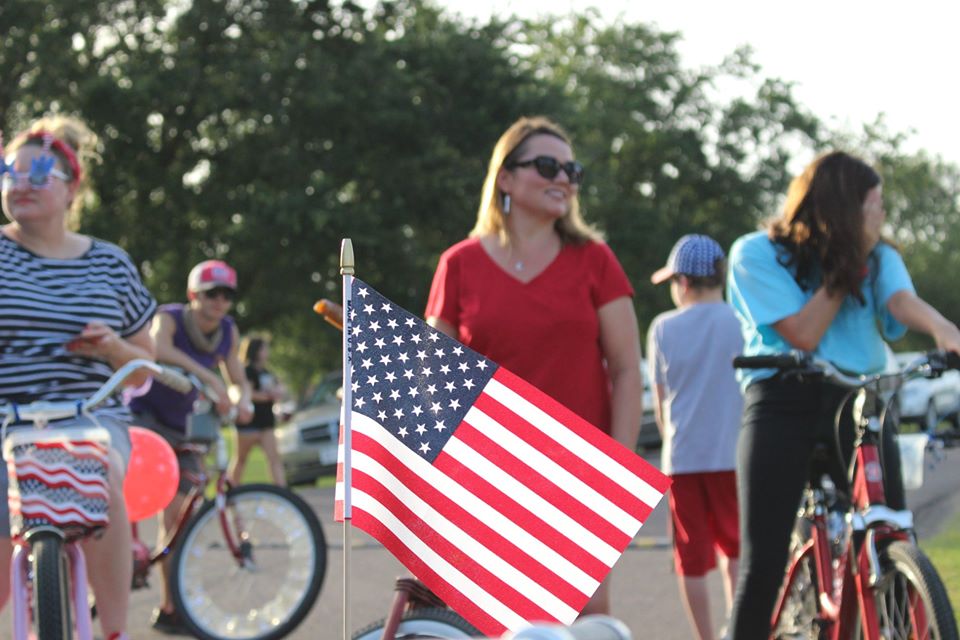 The “Let Freedom Ring” Fourth of July festival, the annual event at Peltier Park in Thibodaux, is scheduled to still happen — but with no crowds.

The City of Thibodaux (COT) announced earlier this week that it will have a reduced celebration with no mass gathering and fireworks only.

“I think it was a good decision. I think we will hopefully be into some kind of a return to normalcy, but to have a festival in that amount of time, I just don’t think is realistic,” said Amy Flores, chairman of the festival. “I’d be a little bit worried about gathering in large groups and putting everybody’s life in danger.”

Attendees should be able view the fireworks from their vehicles, said Flores. “It’s something you can still enjoy from a safe distance,” she continued. “We kind of agreed that that might be nice at a minimum, so people at least can have a little fireworks show for the 4th of July. I feel like if we are still in quarantine by then, we’re going to need some kind of morale booster.”

Co‑sponsored by COT, Lorio Foundation and Tiger Battalion & Company, the festival usually features attractions such as live music, food, inflatables, a bike parade and live auction; the latter is a fundraiser for the Thibodaux High School JROTC program.

Flores said although nothing can be promised during this time, she is brainstorming to find a way to still raise money for the program — perhaps virtually.

“People are definitely figuring out a workaround; Jazz Fest is playing music online for people to enjoy,” she said. “I’m trying to come up with ideas to make [the event] special.” 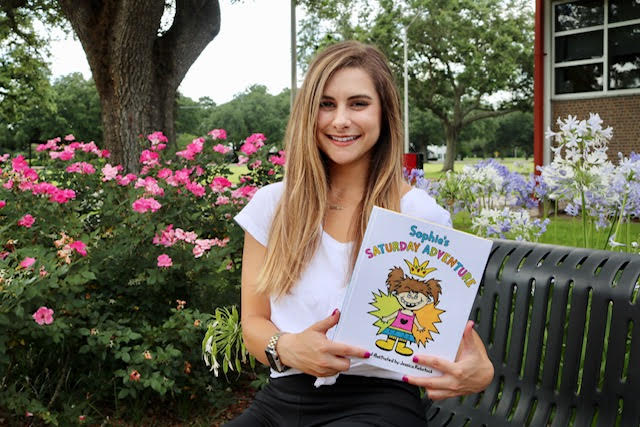