Saving is Important…But How Does One Do It When Money is Tight? 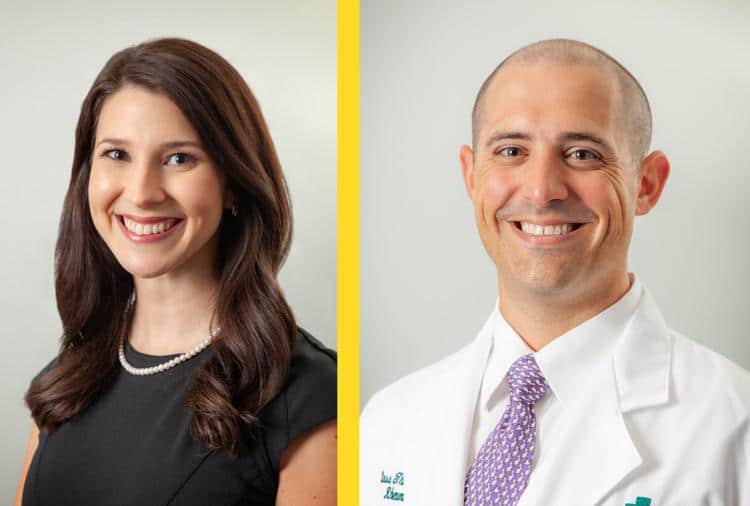 The hospital announced on Thursday afternoon that they’ve hired Dr. Brandi B. Duet and Dr. Ross Thibodaux, adding them to their award-winning medical staff.

She’s a native of Thibodaux who received her medical degree from LSU Health Sciences Center in New Orleans.

She completed her residency in Obstetrics and Gynecology at Ochsner Clinic Foundation Hospital in New Orleans.

Dr. Duet is a member of the American College of Obstetrics and Gynecology and the American Medical Association.

Like Dr. Duet, Dr. Thibodaux is also a local.

He completed an Internal Medicine Residency and Internship Program, followed by a Fellowship in Rheumatology at the LSU Health Sciences Center.