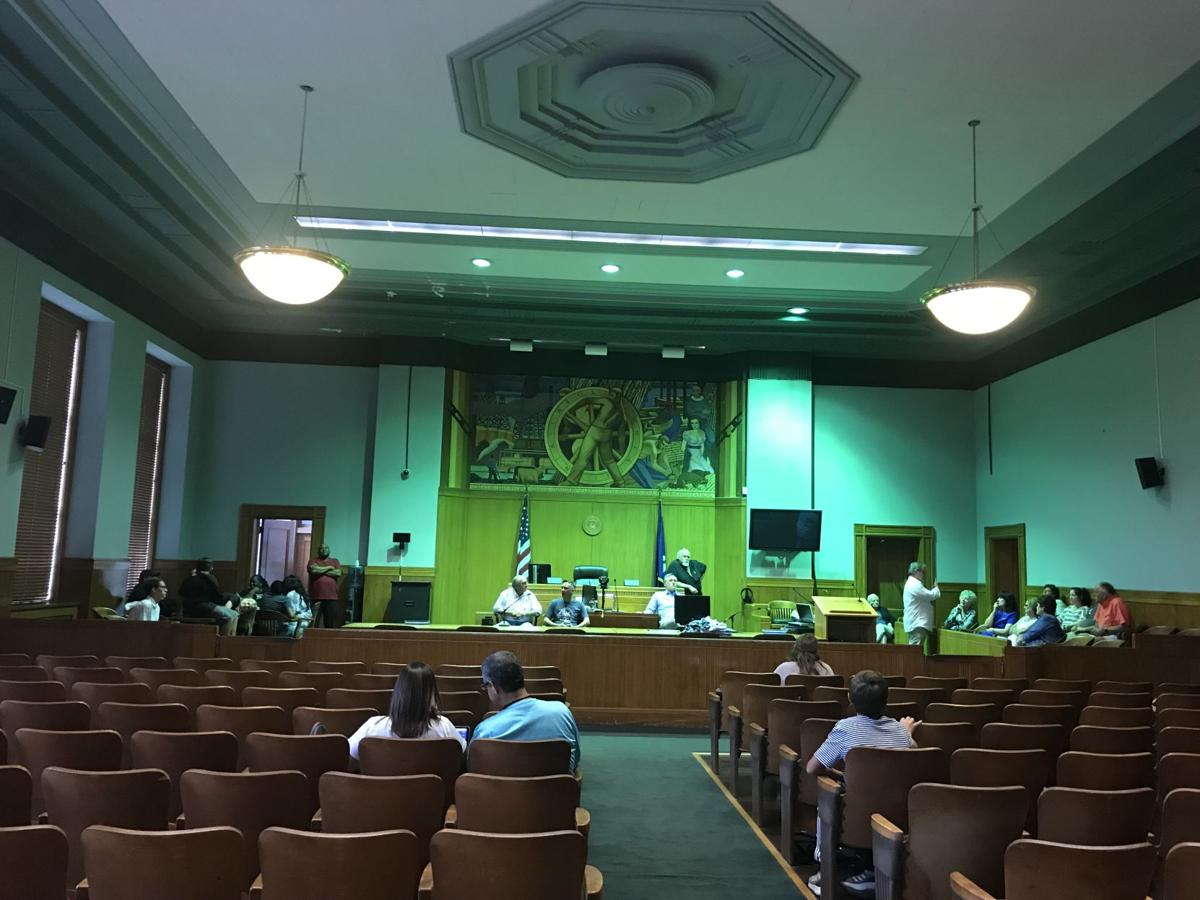 “To Kill A Mockingbird” makes its debut in Houma

The town of Maycomb, Alabama will come alive in Judge David Arceneaux’s courtroom at the Old Terrebonne Parish Courthouse, 7856 Main St. in Houma, this Sunday as Lorna N Company presents “To Kill a Mockingbird.”

“I went to see it on Broadway a few months ago, and when I left the theater, I did not feel any of the warmth that I felt when I read book. It really sparked me into wanting to do this show the way I thought Harper Lee would like it done — with the warmth of the South,” said Lorna Gianelloni, the show’s producer. “When I left the theater, I knew in my heart that I was going to come home and produce the show.”

The courthouse was the ideal place, Gianelloni said. “It was not an easy thing to schedule, but with a lot of help from a lot of nice and kind people at the courthouse, we got it done,” she said.

Director Dane Rhodes agreed that the courthouse is the ideal place to hold this play.

“I love environment pieces. So, to take this out of a theatrical setting and put it into a space — into a theater of law — just makes sense to me,” Rhodes said. “You can hear a choir sing, and they sound really good. Then, you take that choir and put them in a cathedral, and the difference is immeasurable. And that’s what I think happens here with this show.”

This version of “To Kill a Mockingbird”, Rhodes said, is designed to showcase more voices from the town of Maycomb, as opposed to the few perspectives that the traditional versions of the story display.

“The African-American experience of what’s going on, besides the character of Tom Robinson…, is handled by two characters: Calpurnia…and Reverend Sykes. That’s all you usually see in the show,” Rhodes said. “In our version, because of the Houma community, we have a whole church representing the African-American part of Maycomb, Alabama.”

Rhodes said he “lucked out” with his cast, as they were up to the challenge of telling the intimate story, even though they act in such a large space.

In addition to the added choir, flutist Karen Dusenbery will play melodies by Elmer Bernstein (did the score for the 1962 film) as scenes transition.

Both Gianelloni and Rhodes also agree that the themes in “To Kill a Mockingbird” still reflect what goes on in society today.

“Get on any social media or pop on any TV, and you’ll see we’re dealing with the same issues, handling them differently. It’s nice is to see that difference between 1935 ideas and now,” Rhodes said. “We’re making progress, but we have a long way to go. It’s going to be an issue, and the themes in this give us concerns that we should always be working on.”

“The show survived through the years, not just because of the movie…It survived because it is a story that is vital, and it’s actually part of almost everyone I’ve ever met — their personal stories. So, that’s full of laughs, and tears, and dramatic moments, and things that shouldn’t happen and things that should happen,” Rhodes said. “…It still echoes. And it will make you feel better and make you feel better about the world we live in.” 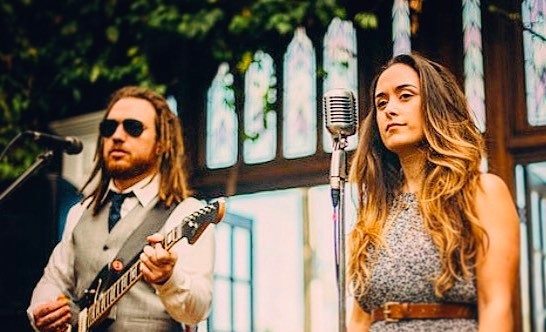 Gina and Seth Take the Stage at the Kingfish Tavern

Hooray for 100 Days of School! 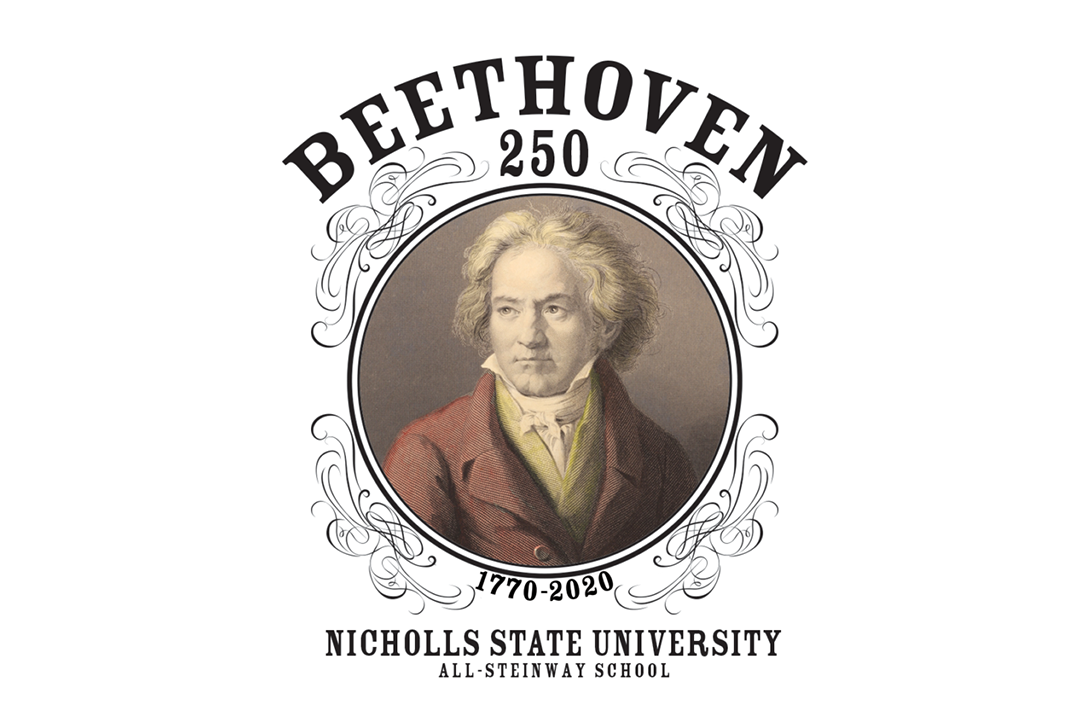