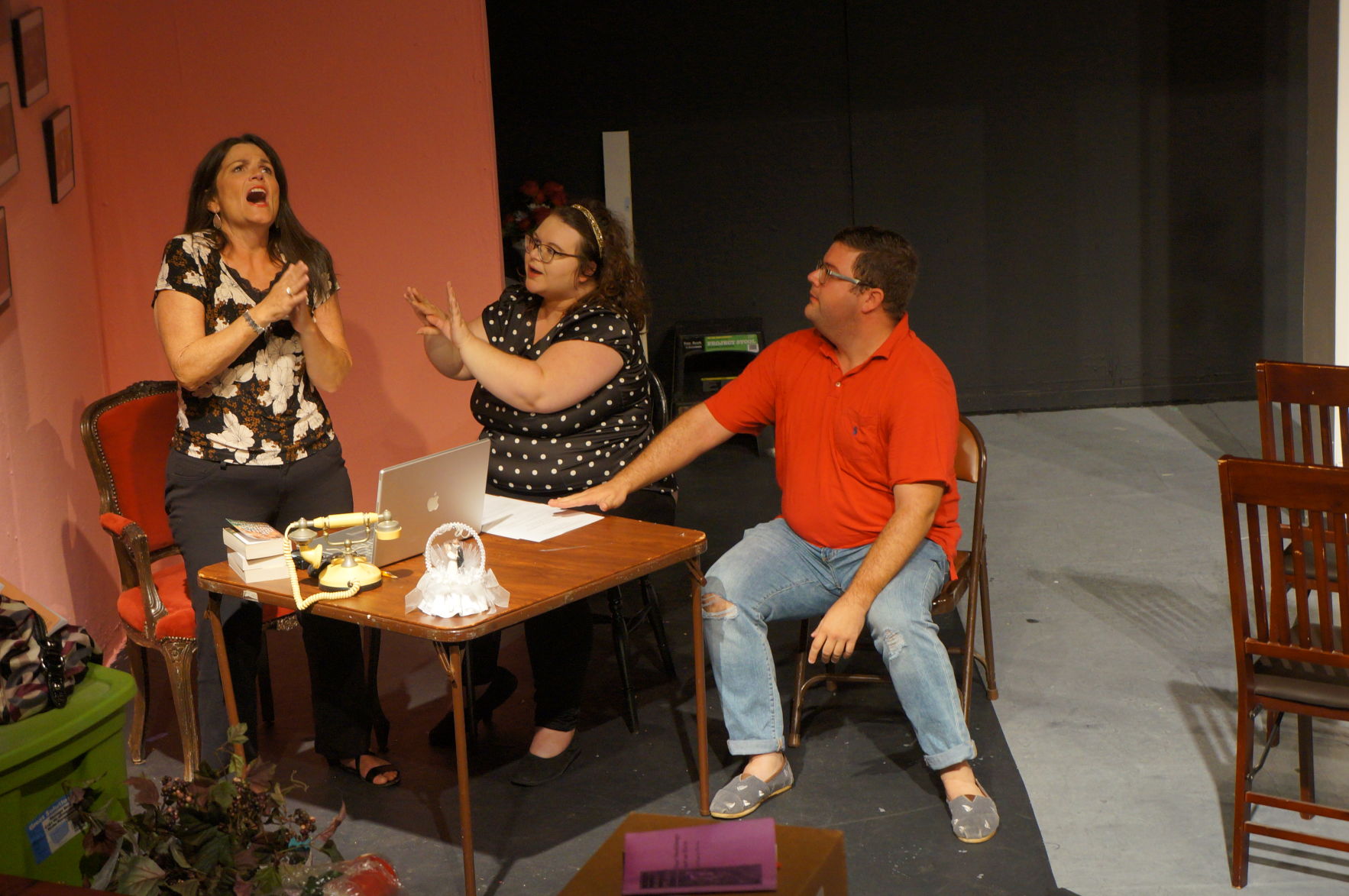 This well-acclaimed comedy by Nancy Frick centers around Sandy, a wedding chapel owner in Las Vegas who has been married four times and divorced three. Theatregoers get a comedic treat with the wacky moments created by these not-so-well-planned matrimonies at Sandy’s chapel.

“In the hilarious Four Weddings and an Elvis, we witness four of her [Sandy’s] funniest: Bev and Stan, who are getting married–by the King himself–as revenge on their exes; Vanessa and Bryce, two arrogant aging stars who are tying the knot as a publicity ploy, and are vexed by an aging Elvis who doesn’t know who they are; and Martin and Fiona, a gentle postal-worker and a tough ex-con trying to get married before the police arrive! However, the final wedding is the funniest all: Sandy’s fifth and final wedding which reveals a hilarious twist,” says the theatre’s official website, houmalittletheatre.com.

Being an eleven-person cast, one would think it would be hard to get everyone on the same page, but the show’s director Doug Holloway says otherwise, even though a late casting change forced him to take on the role of Marvin.

“Well I have a great cast. They’ve really bonded well together and that’s another reason why I decided to go ahead and do it [take on the role of Marvin] after I couldn’t find an actor,” Doug says. “I said, ‘Well, they bonded so well together. To bring somebody in this late in the game would probably not cause any problems, but it’s just that bond is there.’”

Doug’s talented and overall well-experienced cast are sure to bring to light the attention-grabbing personalities of these Nancy Frick characters, especially the lead character Sandy, played by Hope Daigle.

Hope, who has been in six previous plays, is excited for the upcoming show and isn’t nervous, even though it’s her first lead.

“Just getting to play different parts, being different people,” says Hope on why she loves acting. “You get so immersed in the character, you really become that character. I’ll find myself just driving, running lines along with my dad and it’s so funny, I laugh at myself.”

Another standout character that Doug said the audience “is going to love” is the rough around the edges Fiona, played by Liz Folse.

“The thing I like most about my character is that she’s tough, so it makes her fun to play,” Liz says about her character and the process to portray her. “There were easy parts and more difficult parts. There were parts I can relate to. People said that I have an attitude sometimes, so toughness wasn’t necessarily difficult to find. Then there were other parts about her that were difficult, like going from tough to sweet within 10 seconds.”

“They’ve really taken on those roles. When they’re on stage, they are that character, and it’s worked out really well,” Doug says about the adult-oriented play. “If people want to have an evening where they’re just going to be laughing and really enjoying themselves and enjoying the theatre, this is the play to come to because it’s just going to be really enjoyable and funny play for them to watch. And there’ll be able to see how well the cast has meshed together too.” 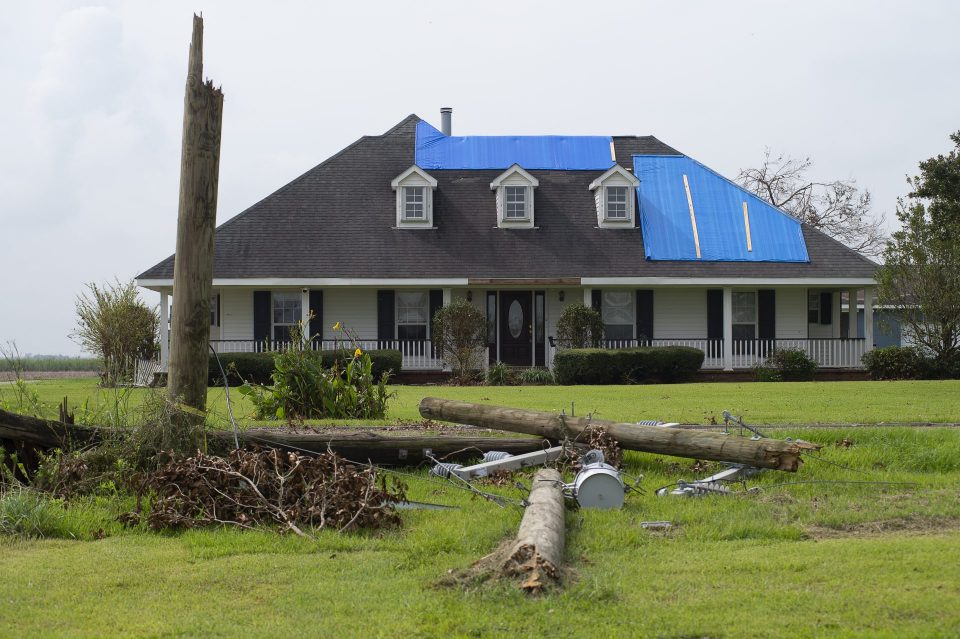