Arrest made in Raceland shooting death 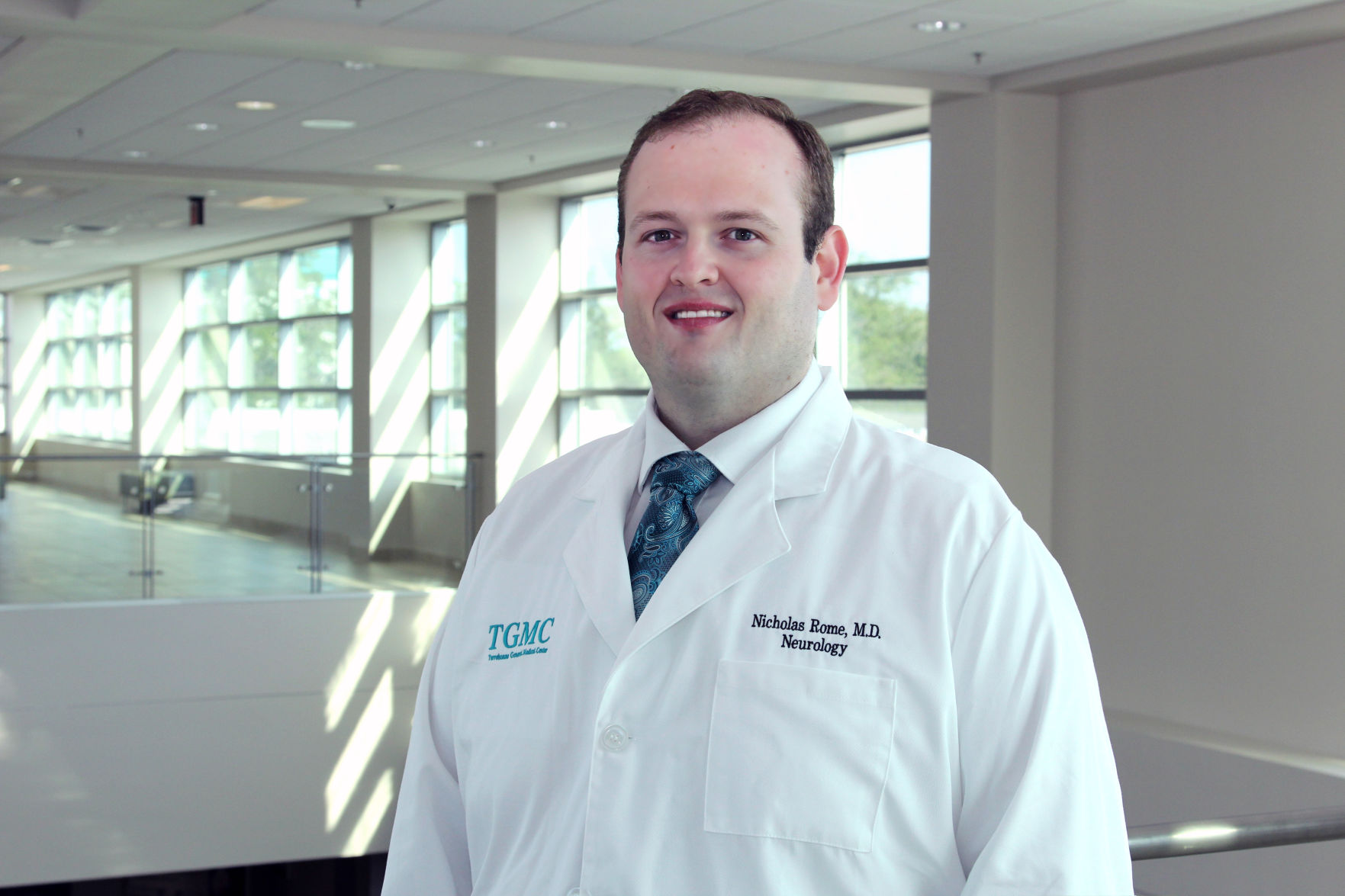 Terrebonne General Medical Center will welcome a new doctor to its Neurology Care clinic, which is located in the TGMC Medical Atrium building.

Dr. Nicholas Rome, a Houma native and an esteemed neurologist, has joined the TGMC staff, according to a news released issued by the hospital’s media staff.

Dr. Rome graduated from UL-Lafayette. He earned his doctorate from the LSU School of Medicine in New Orleans and he completed his Neurology residency from the Houston Methodist Hospital – Weill Cornell Medical College.

At TGMC, Dr. Rome will diagnose and treat nervous system disorders, including concussions, epilepsy and diseases of the brain, spine and other muscles.

“Dr. Rome is a Houma local that is a welcomed addition to our medical team,” said Phyllis Peoples, TGMC’s President and CEO. “He brings a fresh approach to neurology care and will be able to treat everyone from student-athletes to older adults.” 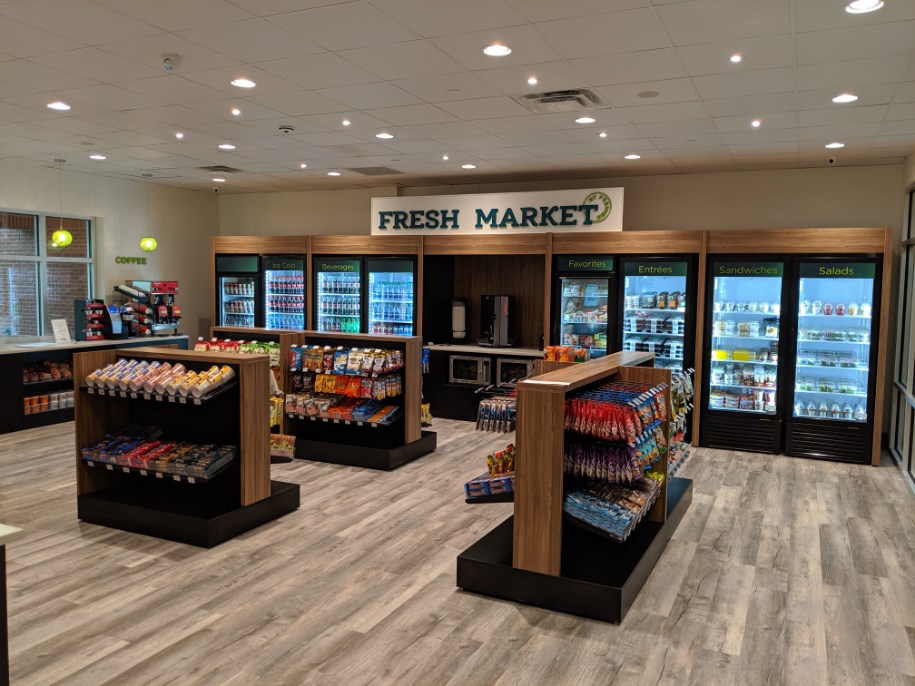