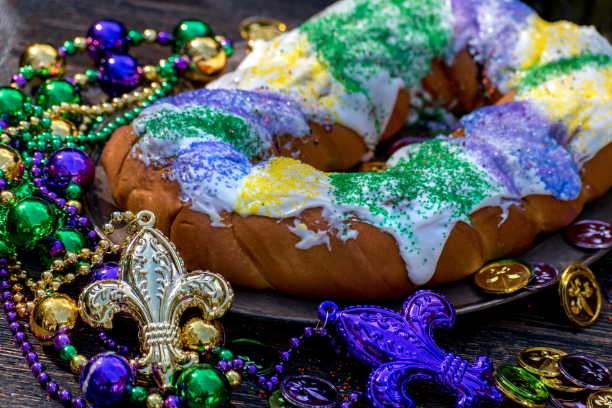 Have you heard rumors about Mardi Gras being canceled in Lafourche Parish? Get your beads and costumes ready because the rumors have been confirmed false.

Lafourche Parish President Archie Chiasson confirmed the rumor was false. He said he’s been receiving phone calls from local Krewes about the rumors which stemmed from a social media post claiming a Krewe received a letter from the parish saying Mardi Gras was canceled, “I don’t know where that came from because no such letter has ever gone out,” he said. They also talked to town mayors and he said everyone was okay with moving forward with the holiday, however, there were some Krewes that decided not to roll because they either had damage to floats or float facilities. He said after talking with local officials, it seems that Lockport, Gheens, Choupic, and Thibodaux are still planning to roll. Laissez les bons temps rouler! 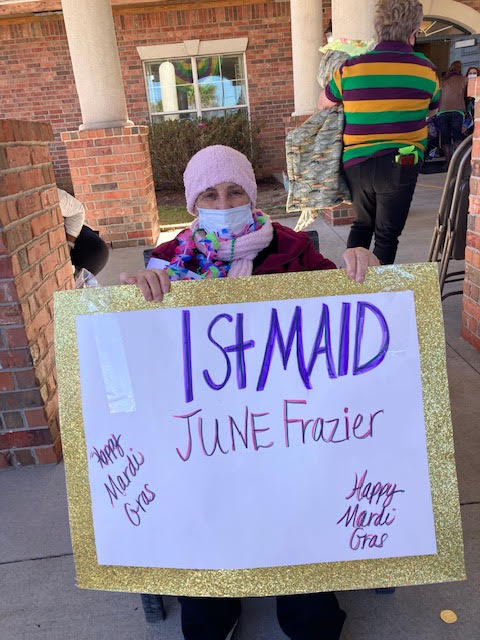