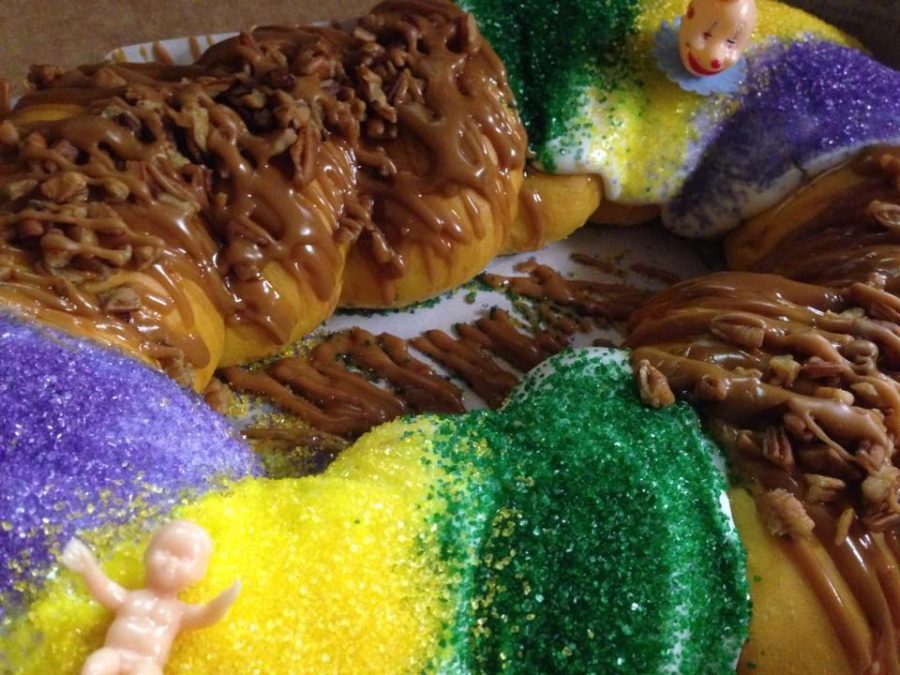 One of the tastiest aspects of Mardi Gras is, of course, the King Cake! It’s a tradition (sometimes they’re not so traditional) that we all look forward to all year! Here’s a checklist of local King Cakes! 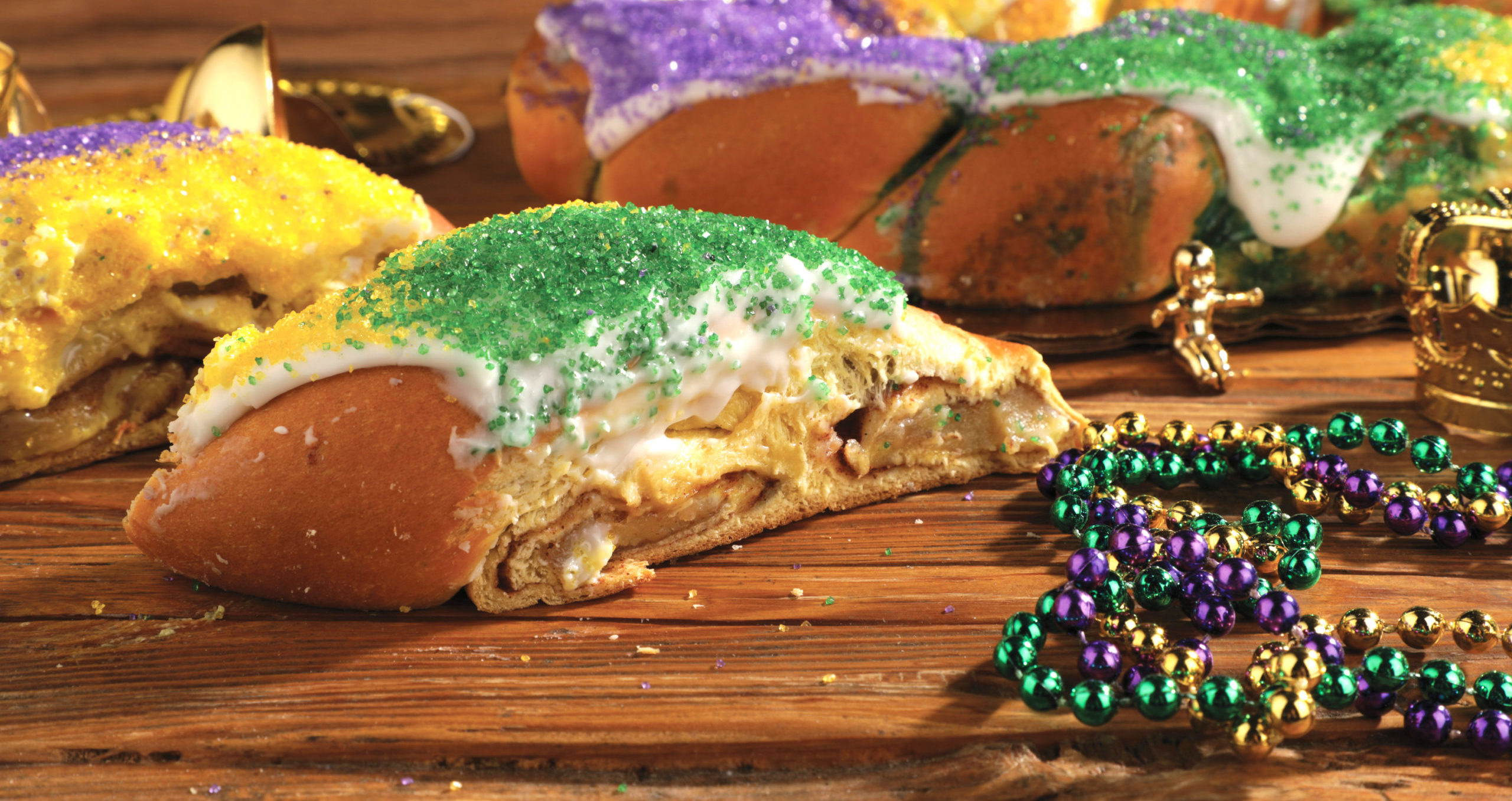 Cannata’s– Cannata’s King Cakes have been voted a People’s Choice Award Winner, voted number one king cakes on the bayou, and is a beloved traditional king cake that locals love. With options such as Gooey Butter, apple pecan praline, old-fashioned cinnamon, their limited Ti-Can pecan, and more, you’re bound to find something perfect this Mardi Gras season! Locations: 6307 W Park Ave. in Houma 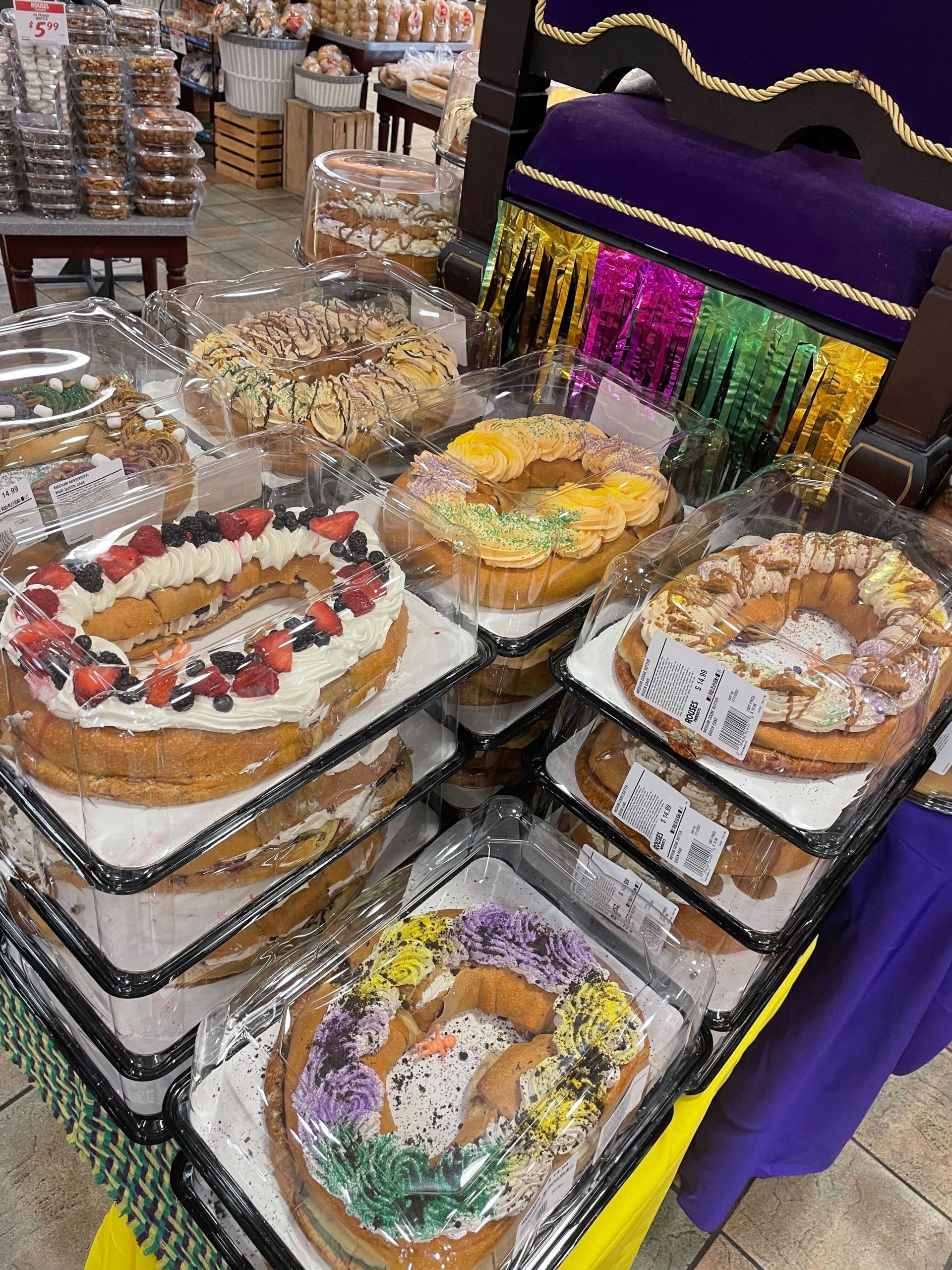 Rouses– A community favorite for decades, Rouses’ king cake is seasonal staple. What about a cake for queen? Offering unique and non-traditional flavors fit for a queen, some cake flavors include Gentilly, cookies and cream, cookie butter and Mississippi mud. Some delicious king cake flavors include bavarian cream, heavenly hash, Doberge, and strawberry cream cheese. Whether the occasion calls for a king or queen cake, there’s a flavor for everyone with four locations in Terrebonne and six locations currently open in Lafourche. 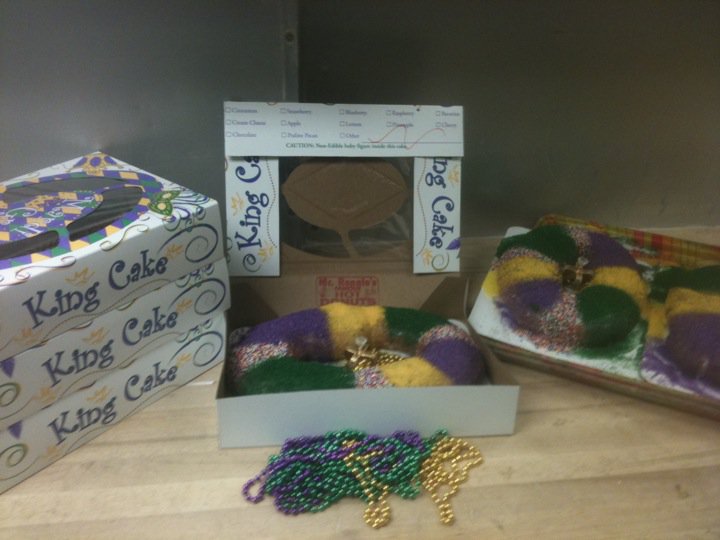 Mr. Ronnie’s– Mr. Ronnie’s isn’t only famous for their donuts, but they’re also known for their king cakes! The King Cake is not baked, but rather the method reflects their beloved Houma staple: donuts. A strip of doughnut dough is pinched together into an oval, proofed, left at room temperature for a few minutes for “the pores to close,” then it’s deep-fried. Yes, you heard that right. Location: 1171 W Tunnel Blvd in Houma. 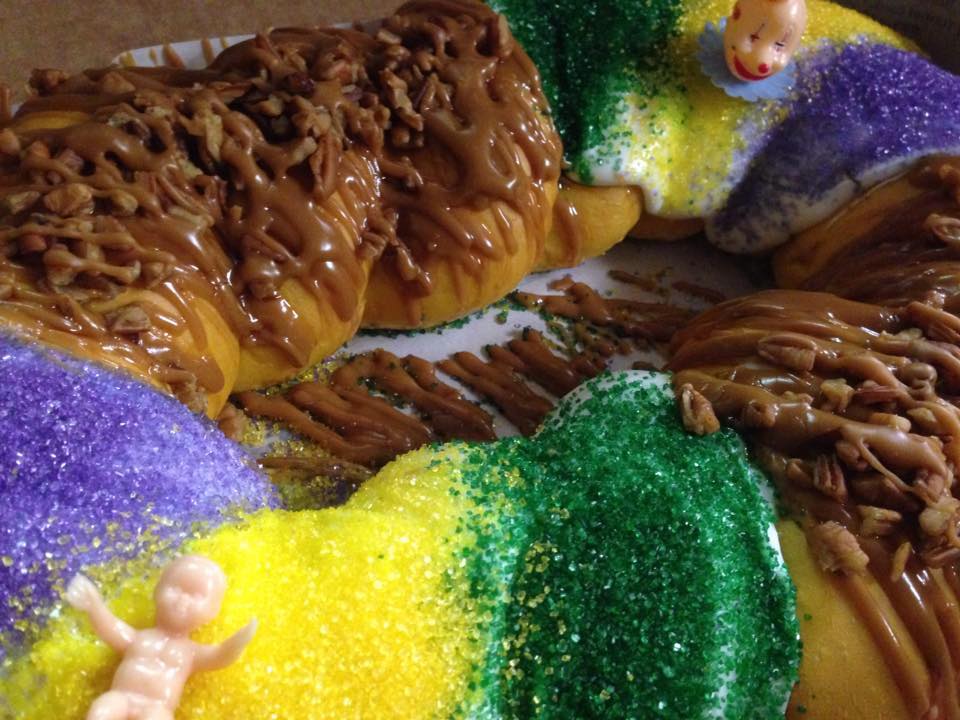 Bertinot’s Best Bakery– A Best Bakery King Cake is a Houma local favorite! They are known for their “Chix de Femme” King Cakes which are made of a unique Cajun-French pastry that’s made with slightly sweet yellow dough. Location: 996 W Tunnel Blvd. in Houma 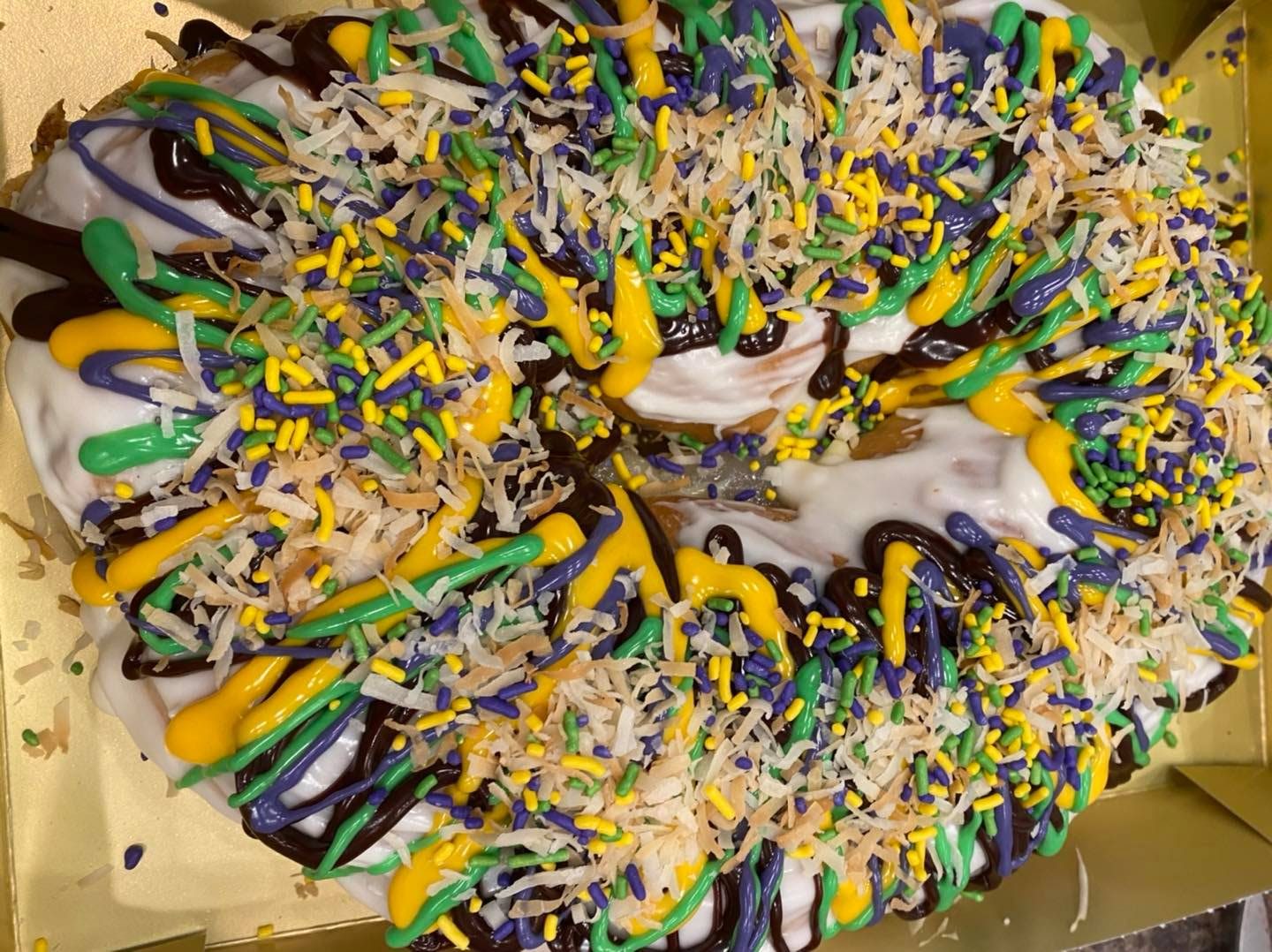 Chez Cake Bakery- These fresh king cakes not only look amazing but taste so too! Try out The Zulu which is a traditional King Cake filled with Bavarian Cream And Coconut, topped with fudge drizzles and coconut shavings. Location: 1297 St. Charles St. in Houma. 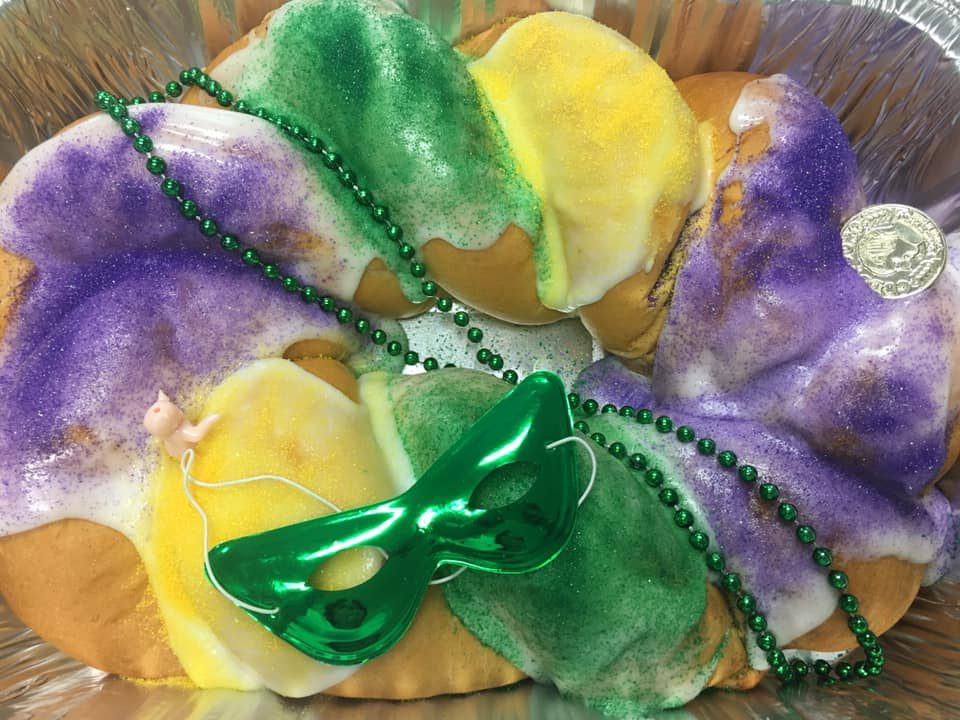 Cajun Sweets Bakery: They have many fillings to choose from (Strawberry? Plain? Pecan Praline) or you can also try the King Cake cookies or cupcakes. Location: 7942 Park Ave. in Houma. 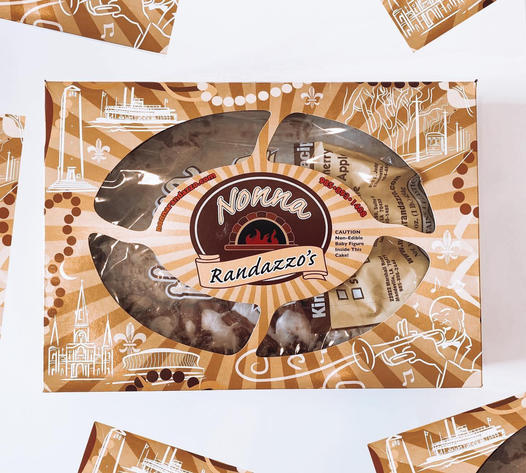 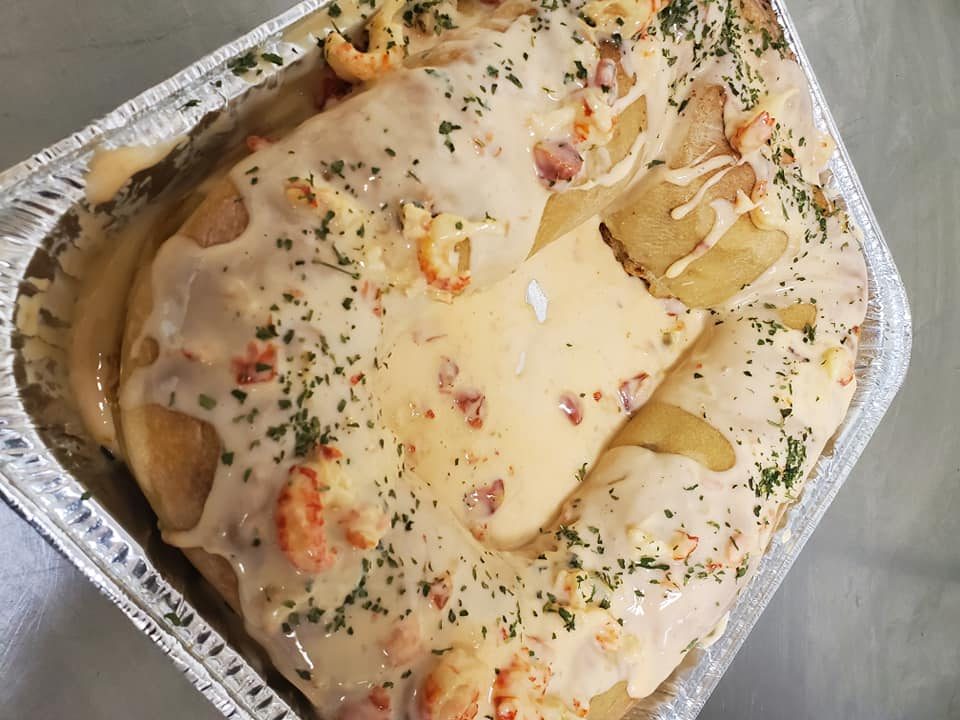 Cajun Meat Market– Put your stretchy pants on because the Cajun Meat Market has put a delicious twist on the King Cake. This beauty is French bread stuffed with Crawfish Boudin served with a Crawfish Queso Sauce for a topping. Location: 216 Mystic Blvd Ste. D in Houma. 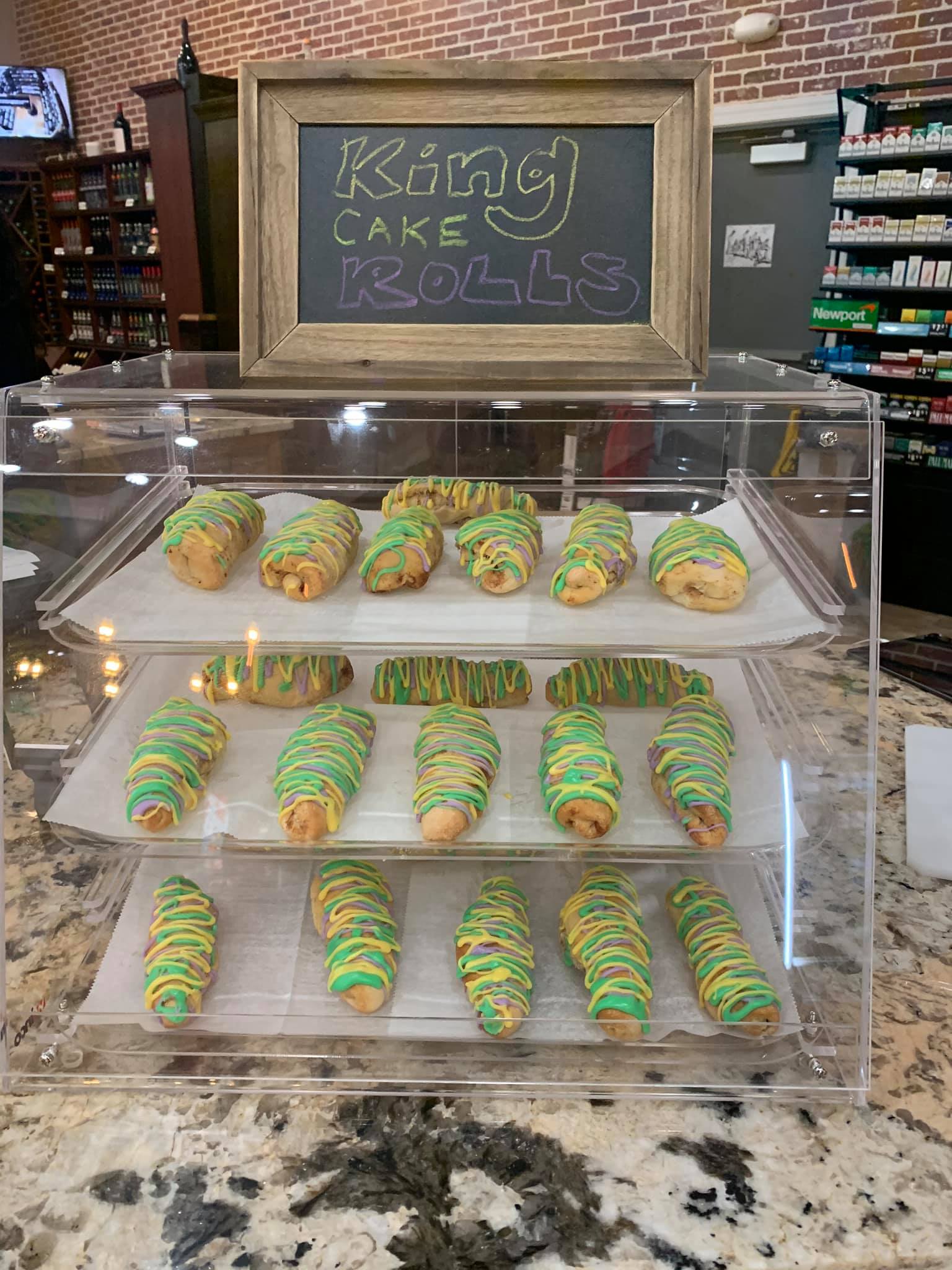 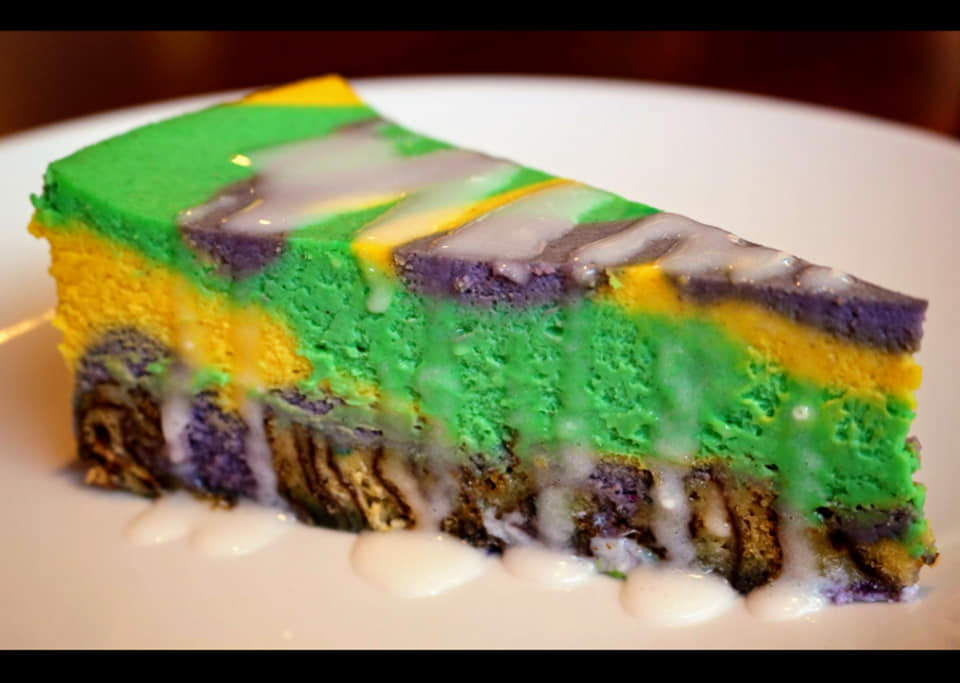 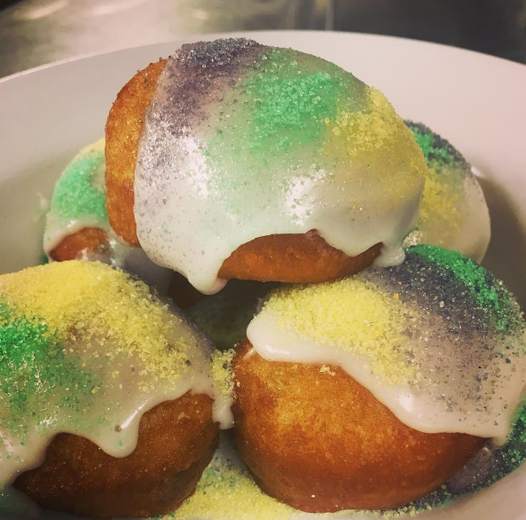 History of the King Cake

Ever wonder what the history is behind the King Cake? Carnival season officially begins on January 6th or the “Twelfth Night,” which is also known to Christians as the “Epiphany.” Epiphany comes from a Greek origin that means “appearance.” Jesus first showed himself to the three Wisemen and the world on this day. As a symbol of the Holy Day, a tiny plastic baby is placed inside each King Cake.

According to a New Orleans favorite King Cake bakery, Manny Randazzo King Cakes, the King Cake tradition is thought to have been brought to New Orleans from France in 1870. The cake is decorated in royal colors of purple which signifies “Justice,” green for “Faith,” and gold for “Power.” The colors were chosen to resemble a jeweled crown honoring the Wise Men who visited the Christ Child on Epiphany. 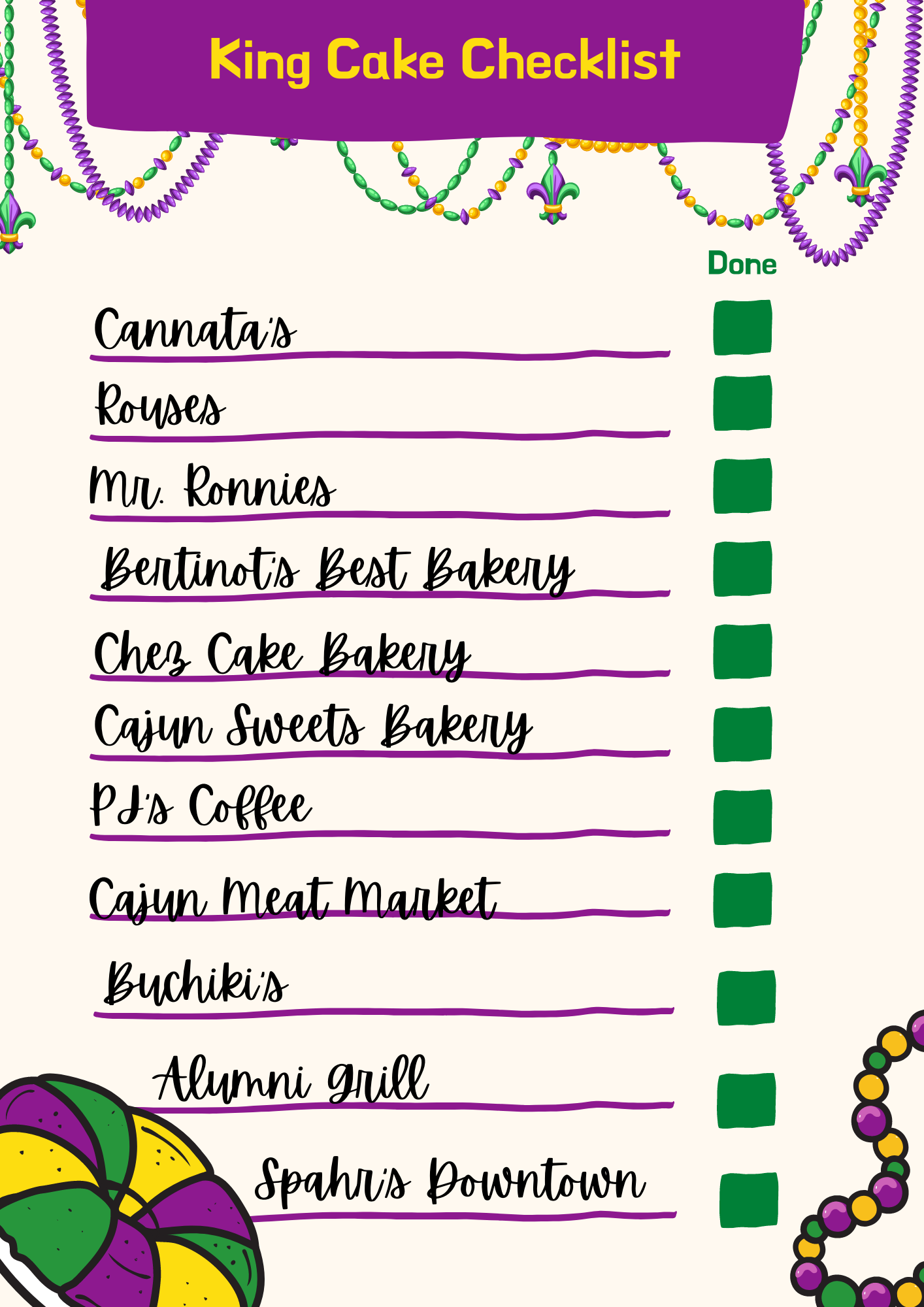 Let’s have some fun! Do you have a favorite King Cake filling? Tell us what it is in our poll! 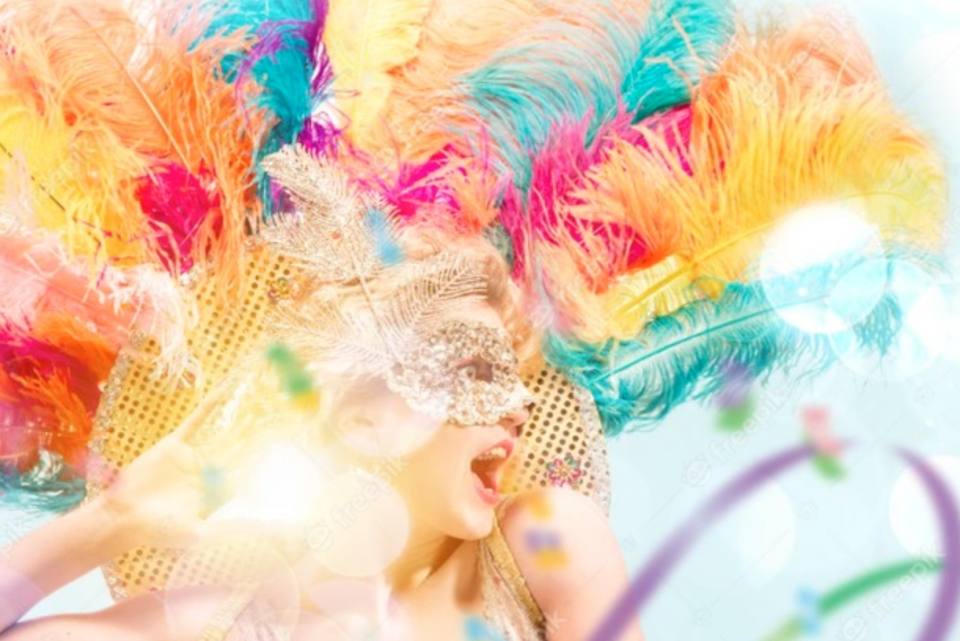